KOTO Automation Ltd is a Finnish start-up making robust home automation systems which are easy to install and use. KOTO manufactures servers that control KNX based installations and can be integrated with other existing systems as well.

KOTO Automation has successfully completed the first pro¬totype, that is also a proof of concept. The prototype has received very good feedback both from industry specialists and end users.

The company is now well on its way to produce the first shipping product by the end of 2017. First markets are Scandinavia and Central Europe, but the real focus will be in the UK, Asia and North America. 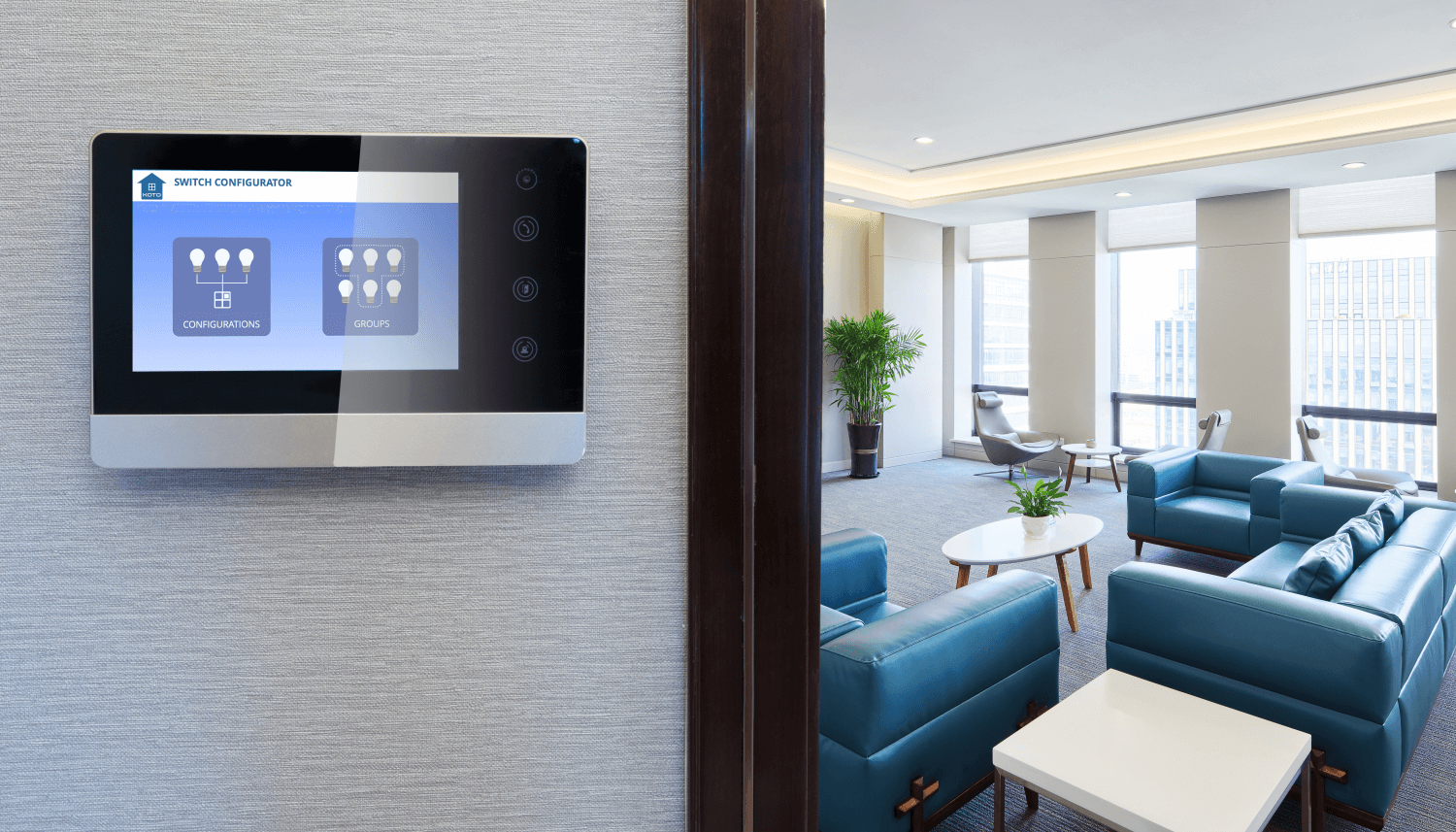