The Club of the 21st Century

The Commonwealth is a voluntary association of 56 nations covering 2.5 billion people on five continents and representing 20% of the world’s economy. 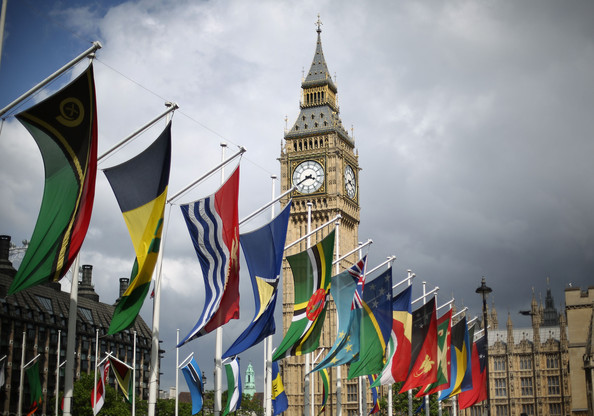 The Commonwealth is a voluntary association of 56 nations covering 2.5 billion people on five continents. The Head of the Commonwealth is His Majesty King Charles III.  Labeled by the BBC News World as ‘The Club of the 21st Century’, the Commonwealth acts as a family, with a common history, and common culture and common vision, striving to lift their people, the economy, health and welfare, and the environment.

The Commonwealth makes up a quarter of the membership in the United Nations; at the moment has five Members on the UN Security Council (Gabon, Ghana, India, Kenya, UK); has a strong representation in the Caribbean Community; has two Members in the European Union (Cyprus, Malta); has three Members in the Association of Southeast Asian Nations (ASEAN) (Brunei Darussalam, Malaysia, Singapore) and five countries represented in the G20 (Australia, Canada, India, South Africa, UK).

B3CF is the first Finnish full member of the Council of British Chambers of Commerce in Europe (COBCOE), since 2008, and plays an active part in networking our enterprises Europe wide, especially in the Nordic-Baltic Region.

The Forum is the major business event in the Commonwealth calendar, bringing together Heads of Government, Ministers and top business leaders from around the world.