On Tuesday, 6th February 2018, the B3CF Members and invited guests enjoyed a fireside chat on Brexit, Education and Culture at the British Ambassador's Residence in Helsinki. The event, featuring Sir David Green and the British Ambassador Mr Tom Dodd, was organised by British Embassy Helsinki in collaboration with Finnish Institute in London and British & Commonwealth Chamber of Commerce in Finland. 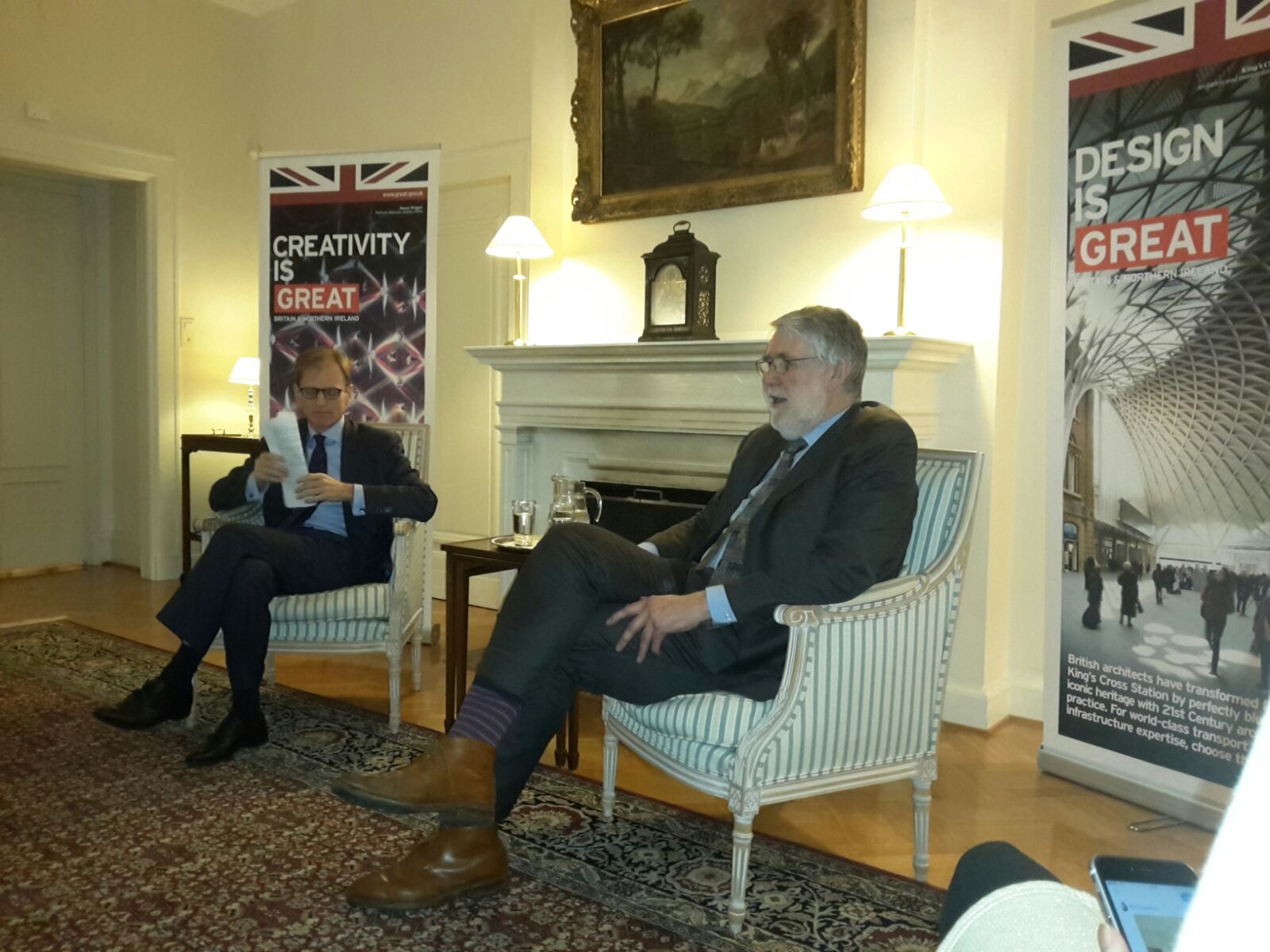 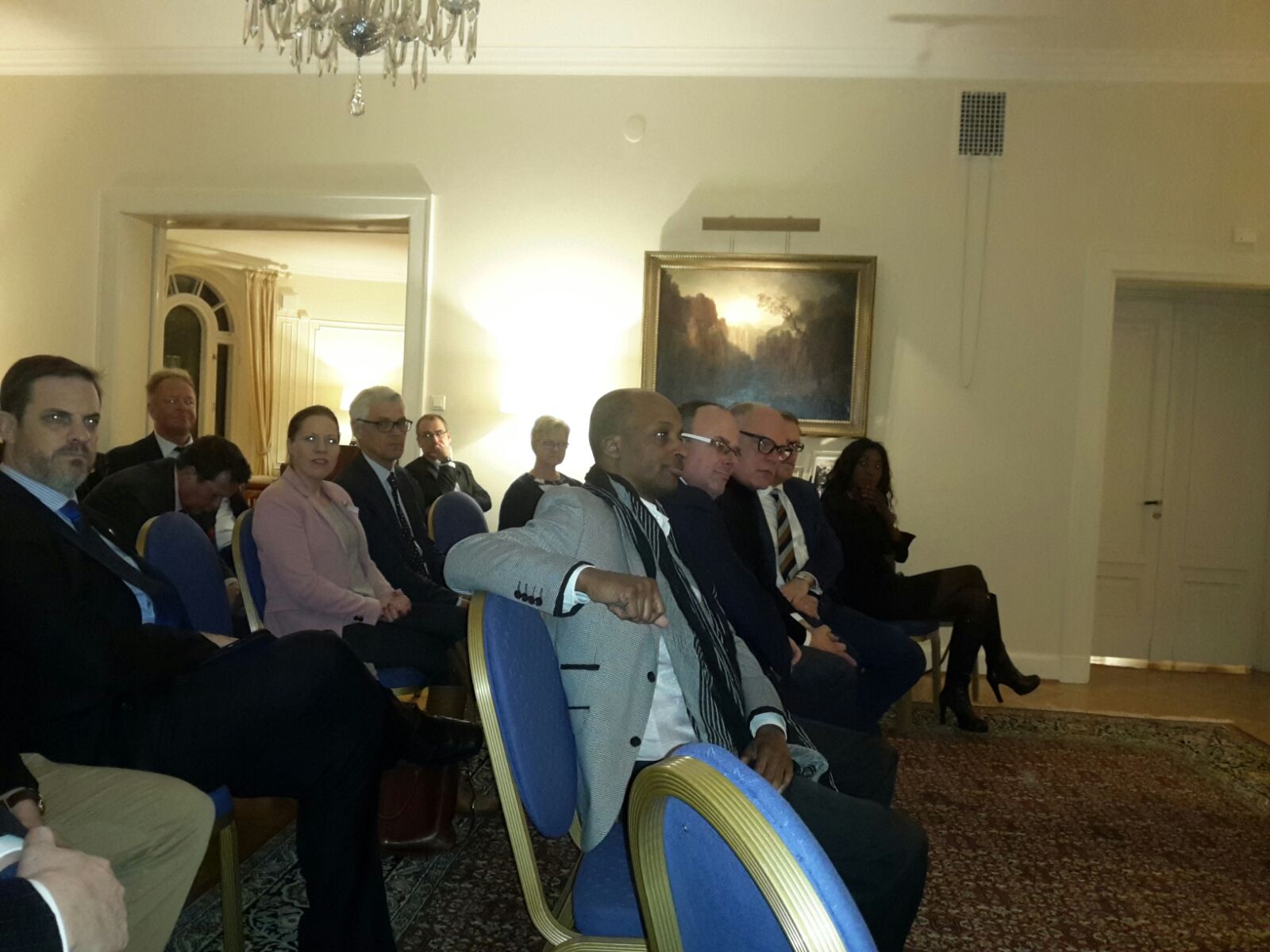 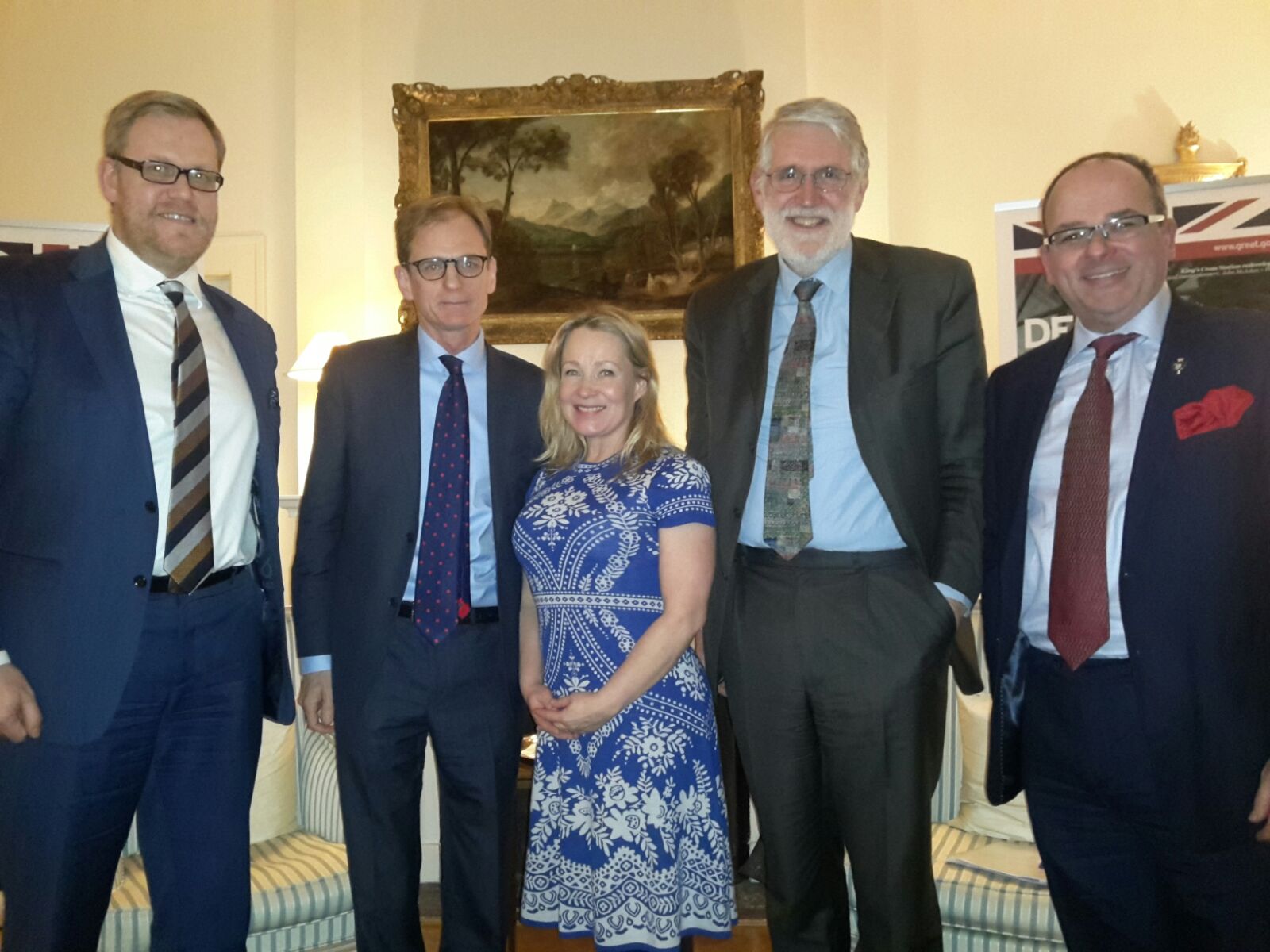 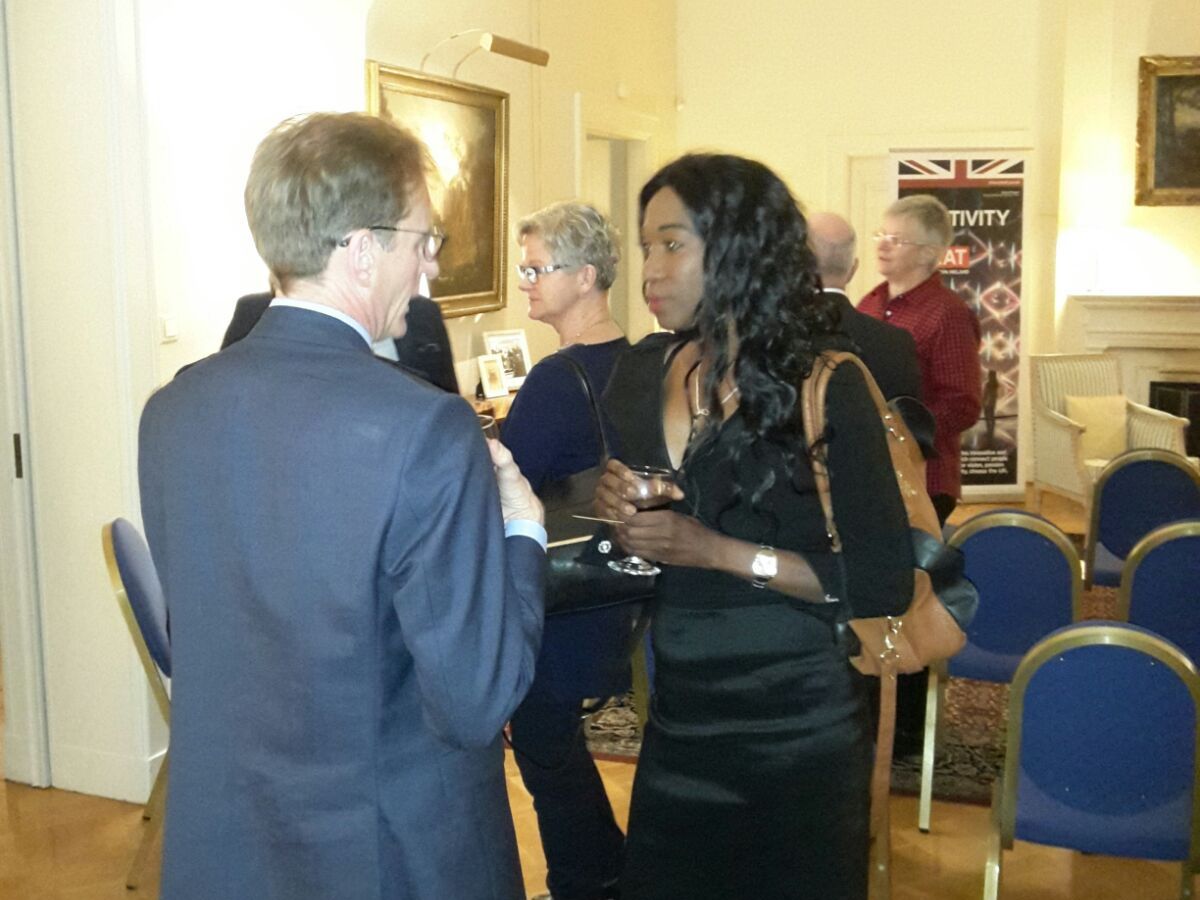 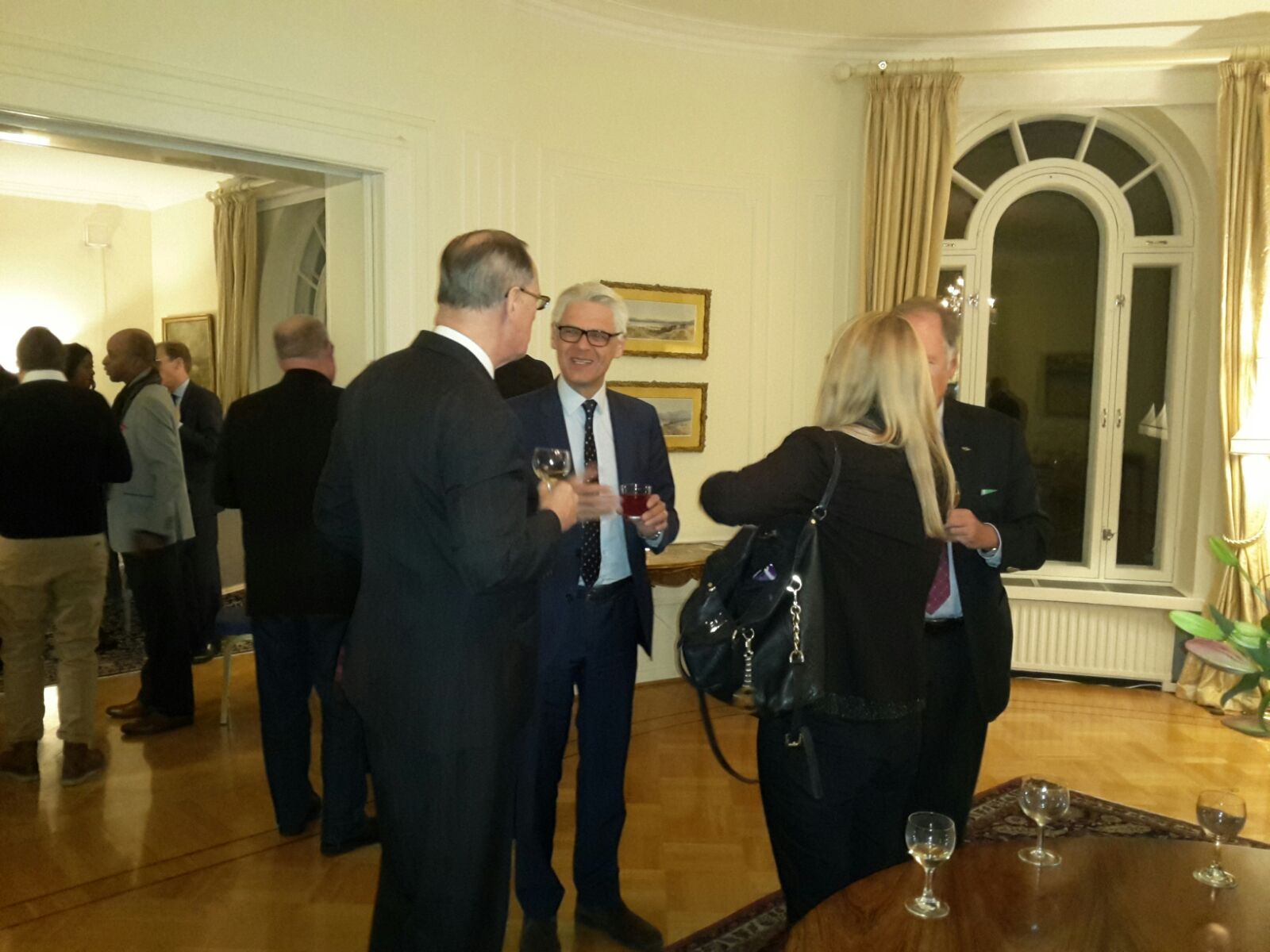 Sir David Green is a former Director General of the British Council and a former Chairman of the Royal Commonwealth Society amongst other achievements. He has a wealth of experience in overseas development and is currently the Chair of the Prince’s School of the Traditional Arts and sits on the Board of the Royal Court Theatre and the London University of Arts.The chat was followed by a very intensive Q&A session and a cocktail reception. Join the B3CF today, If you wish to be invited to our events!