A very intensive and productive week in London for the B3CF Executive Team. We participated in many events during the recent Commonwealth Heads of Government Meeting (CHOGM) and Commonwealth Business Forum 2018.

We held a number of fruitful meetings including those with the Hon. Allen Chastanet, Prime Minister of St. Lucia, Baroness Fairhead CBE, Minister of State for Trade and Export Promotion, Commonwealth High Commissioners and Ministers, our UK based partners and stakeholders. 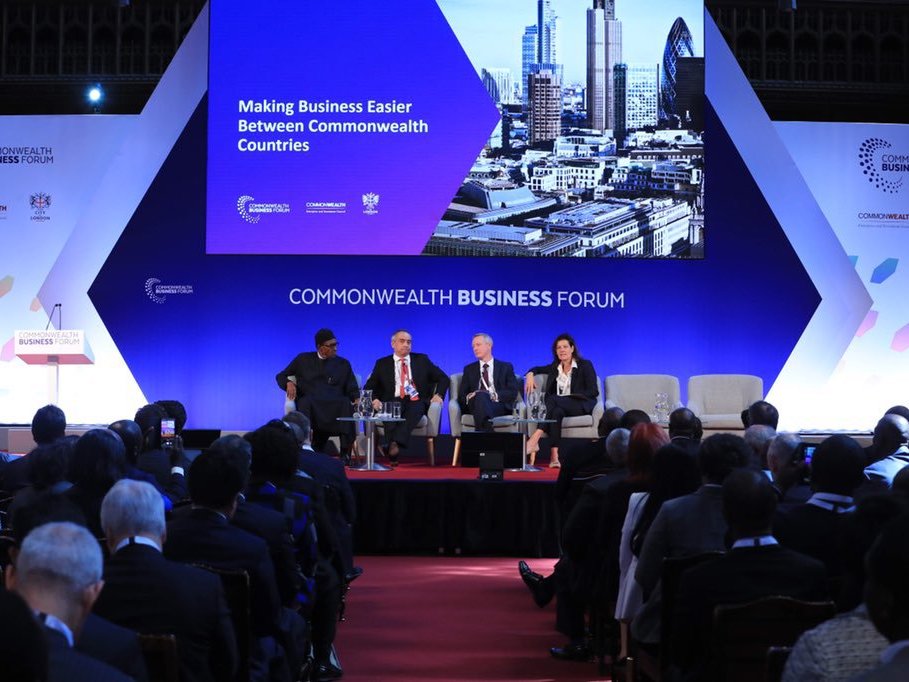 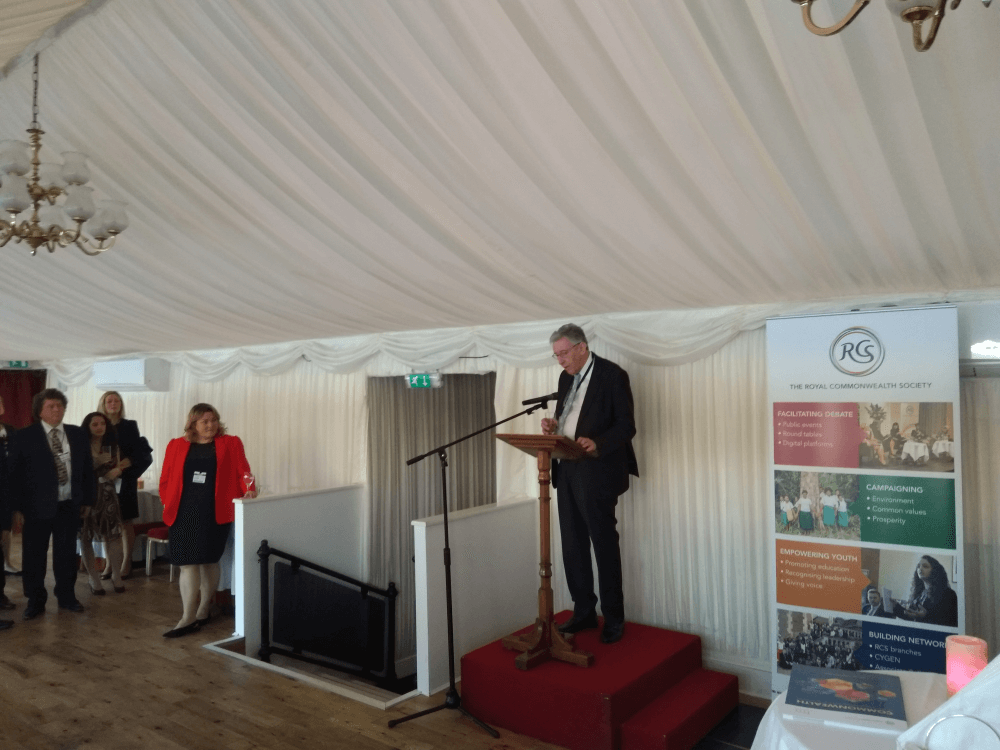 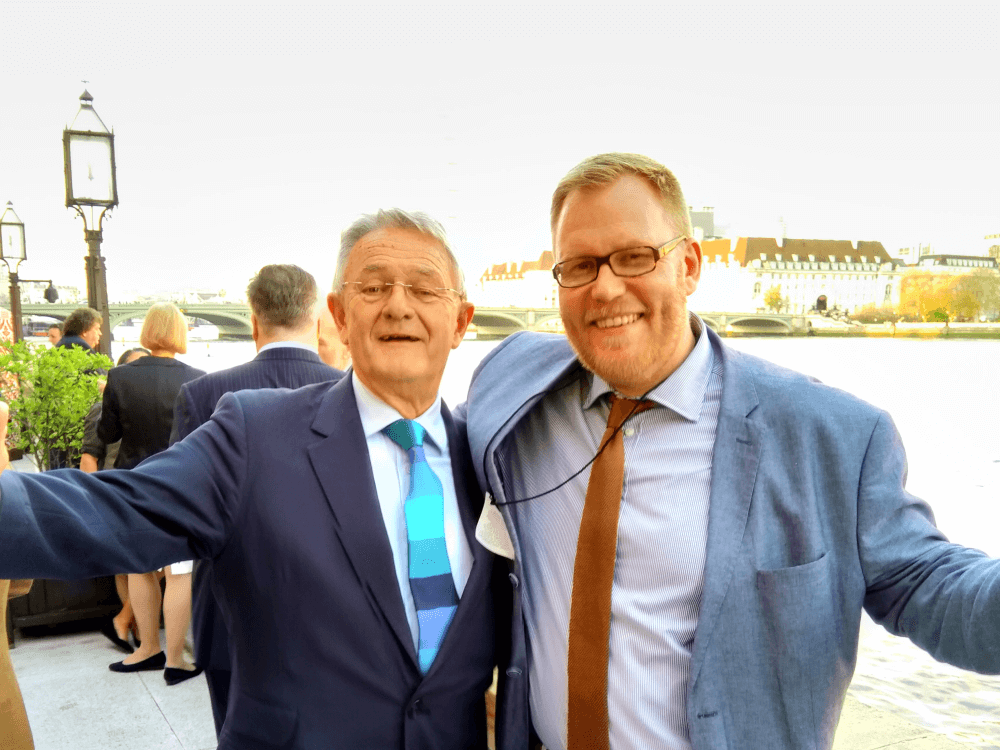 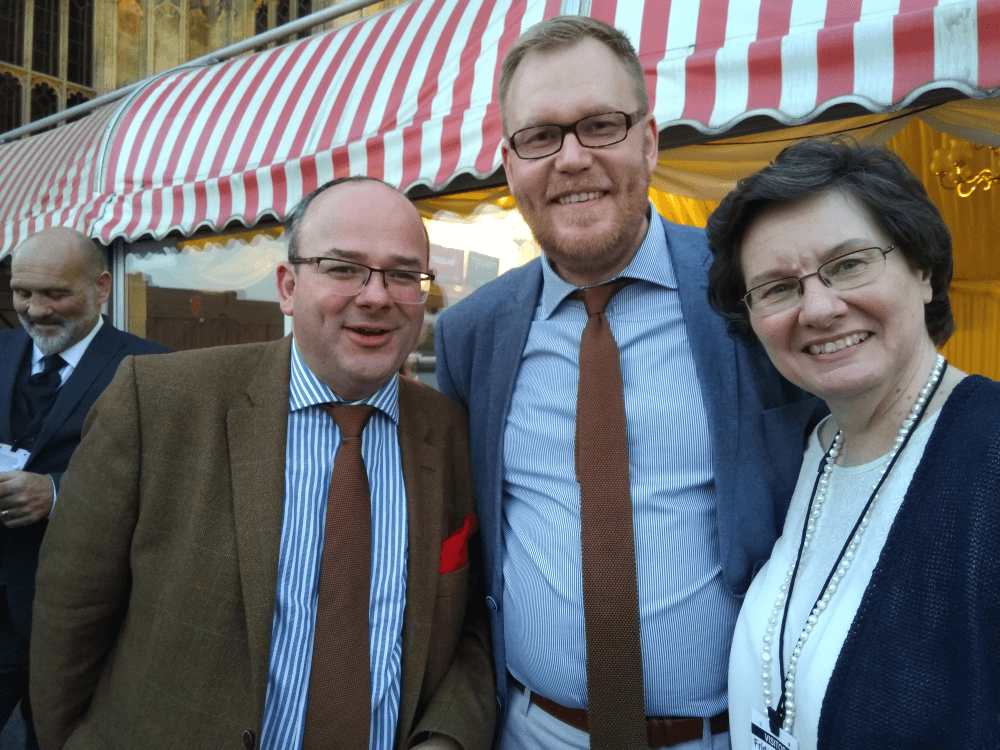 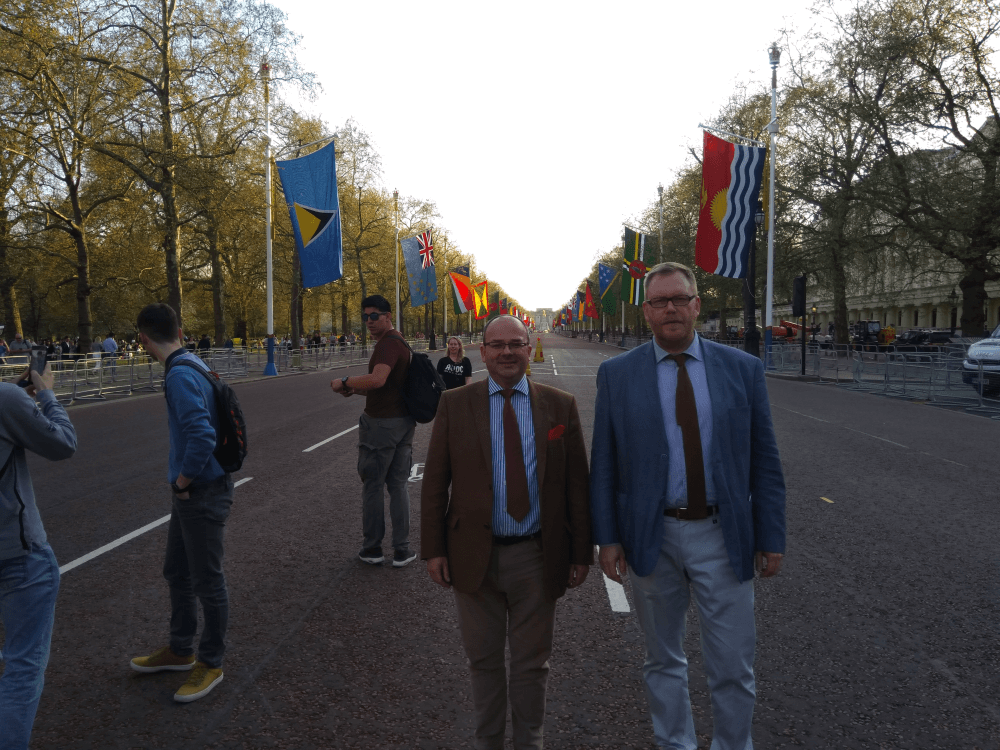 Together with our friends, we thoroughly enjoyed a fantastic performance at the Queen's Birthday Party, which took place on 21st April 2018 at The Royal Albert Hall in the presence of Her Majesty The Queen and members of The Royal Family. This exciting event was organised by The Royal Commonwealth Society, which we are proud to represent in the Nordic-Baltic region. It was broadcast live on the BBC. 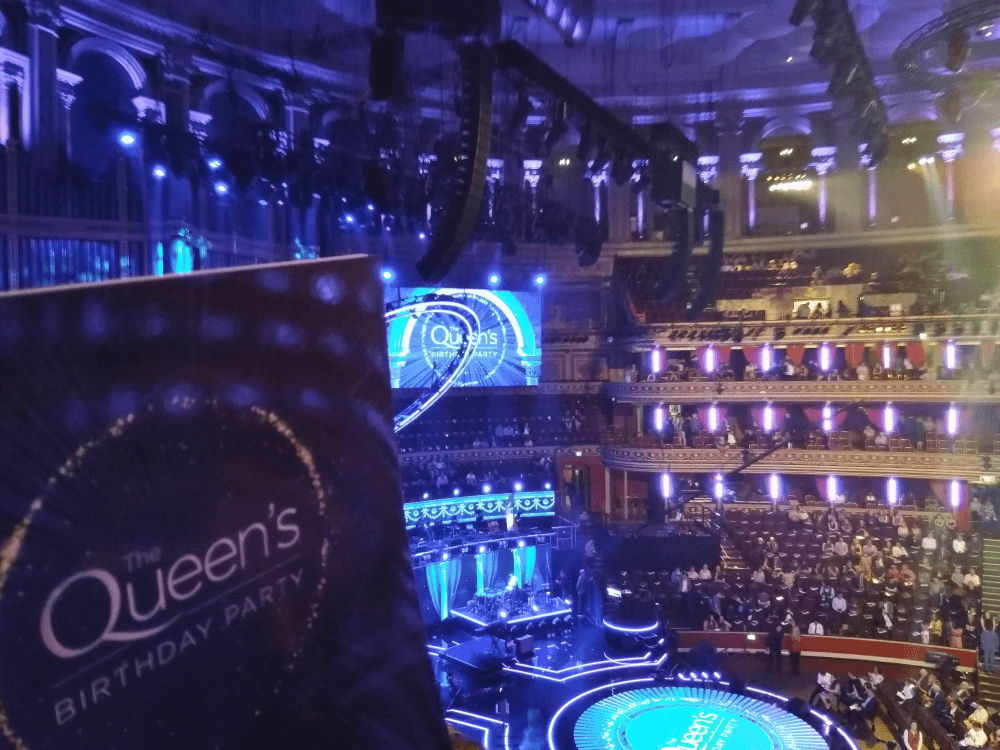 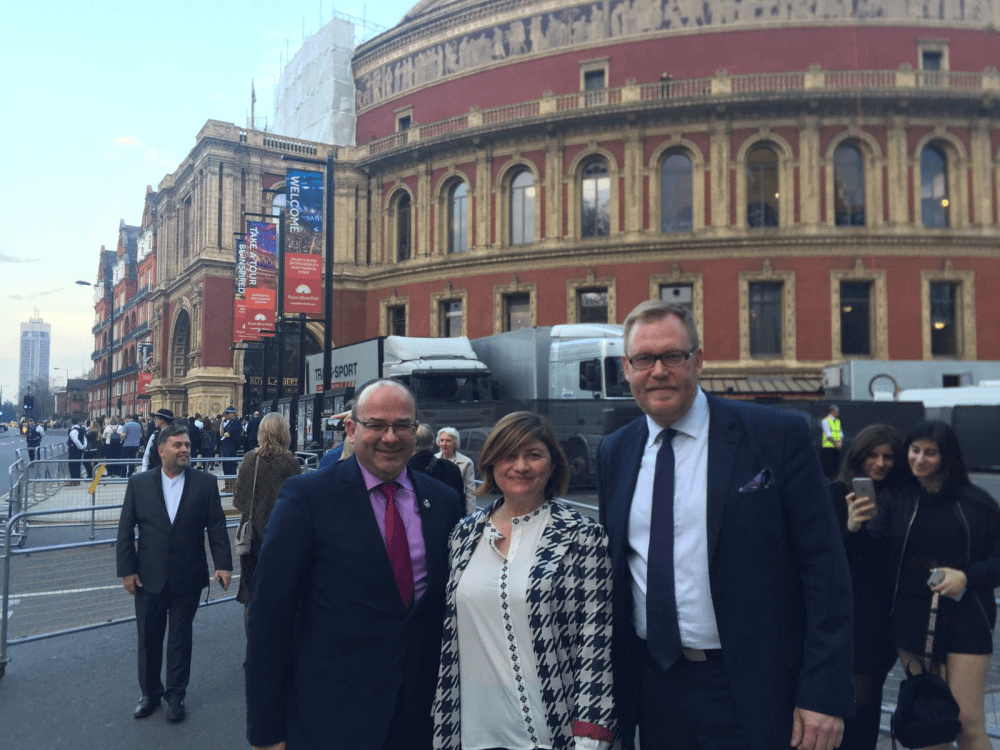 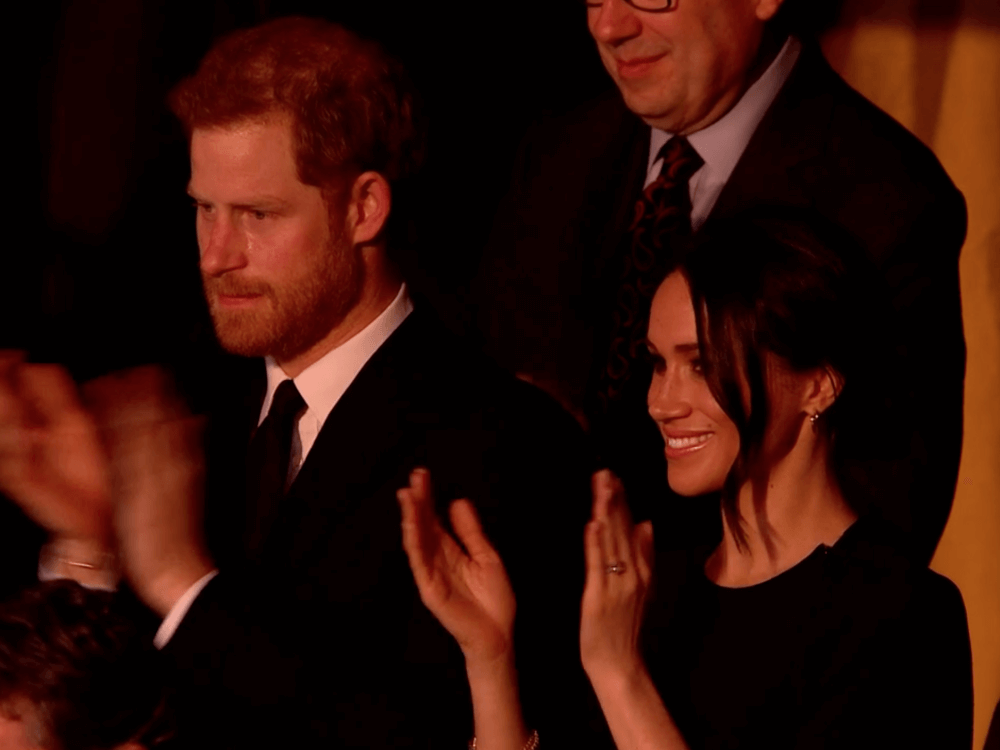 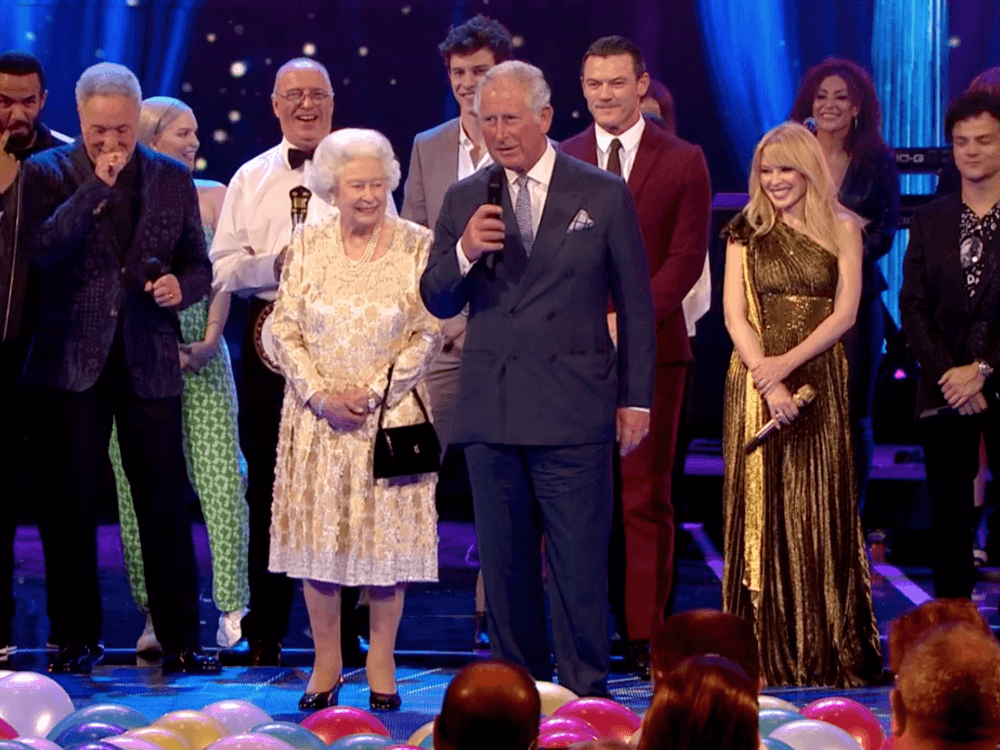 We attended The International Financial Services Forum, CityWeek 2018, where we were listening to The Rt Hon Liam Fox MP, Secretary of State for International Trade and President of the Board of Trade, members of the UK Parliament, top bankers as well as experts in financial and fintech sectors. We facilitated a series of meetings with UK based investors and secured a future growth for our members. 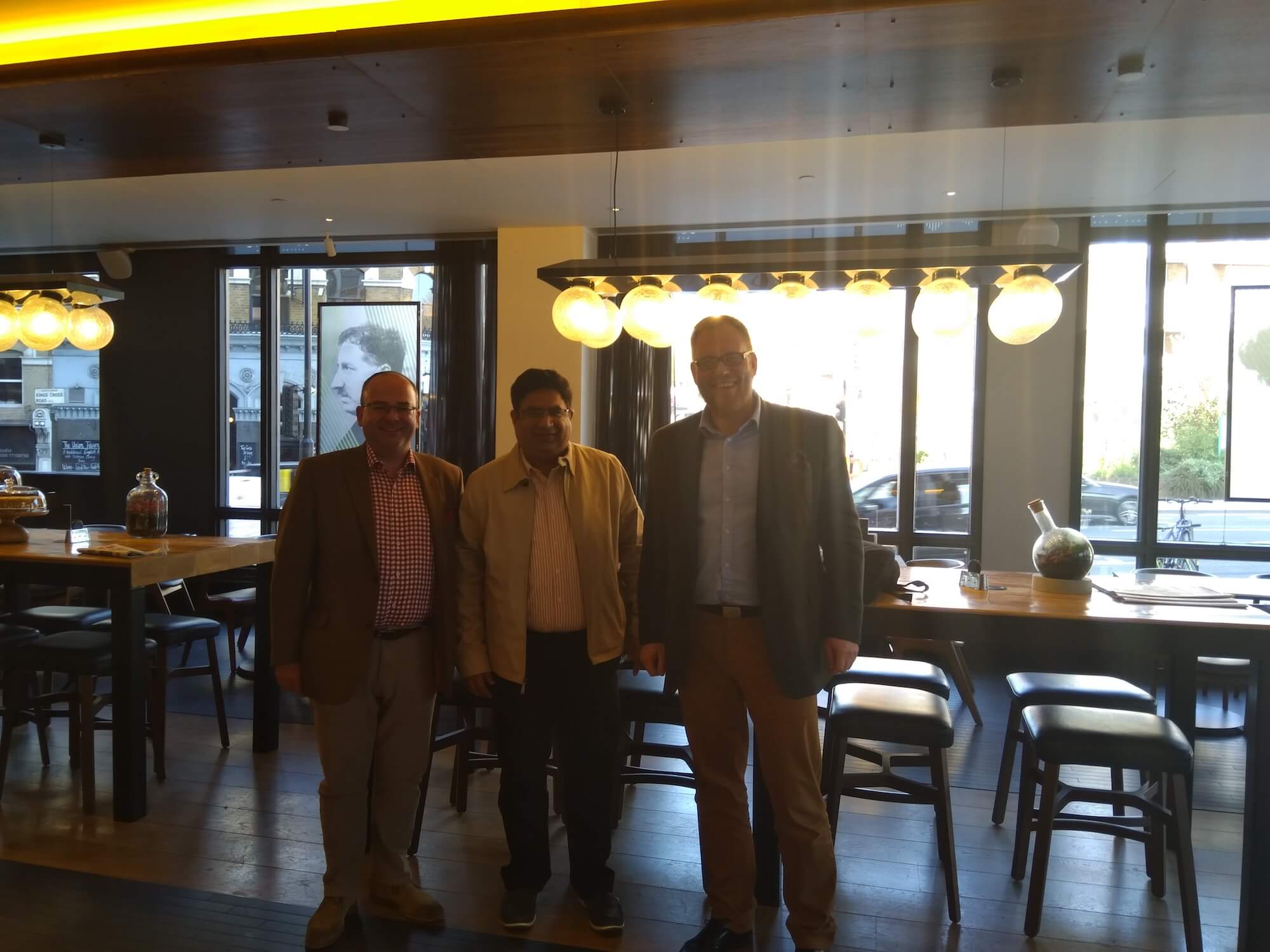 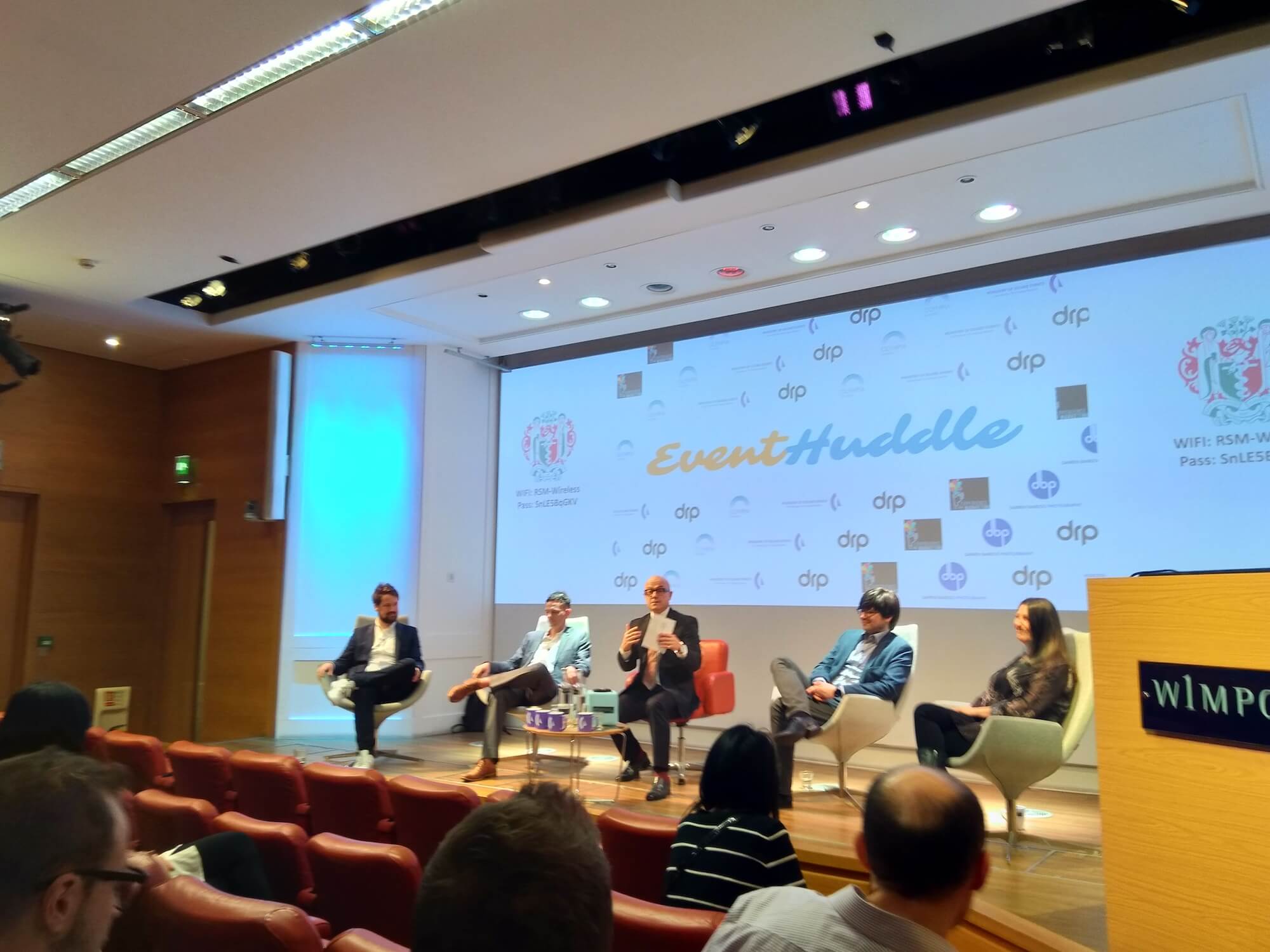 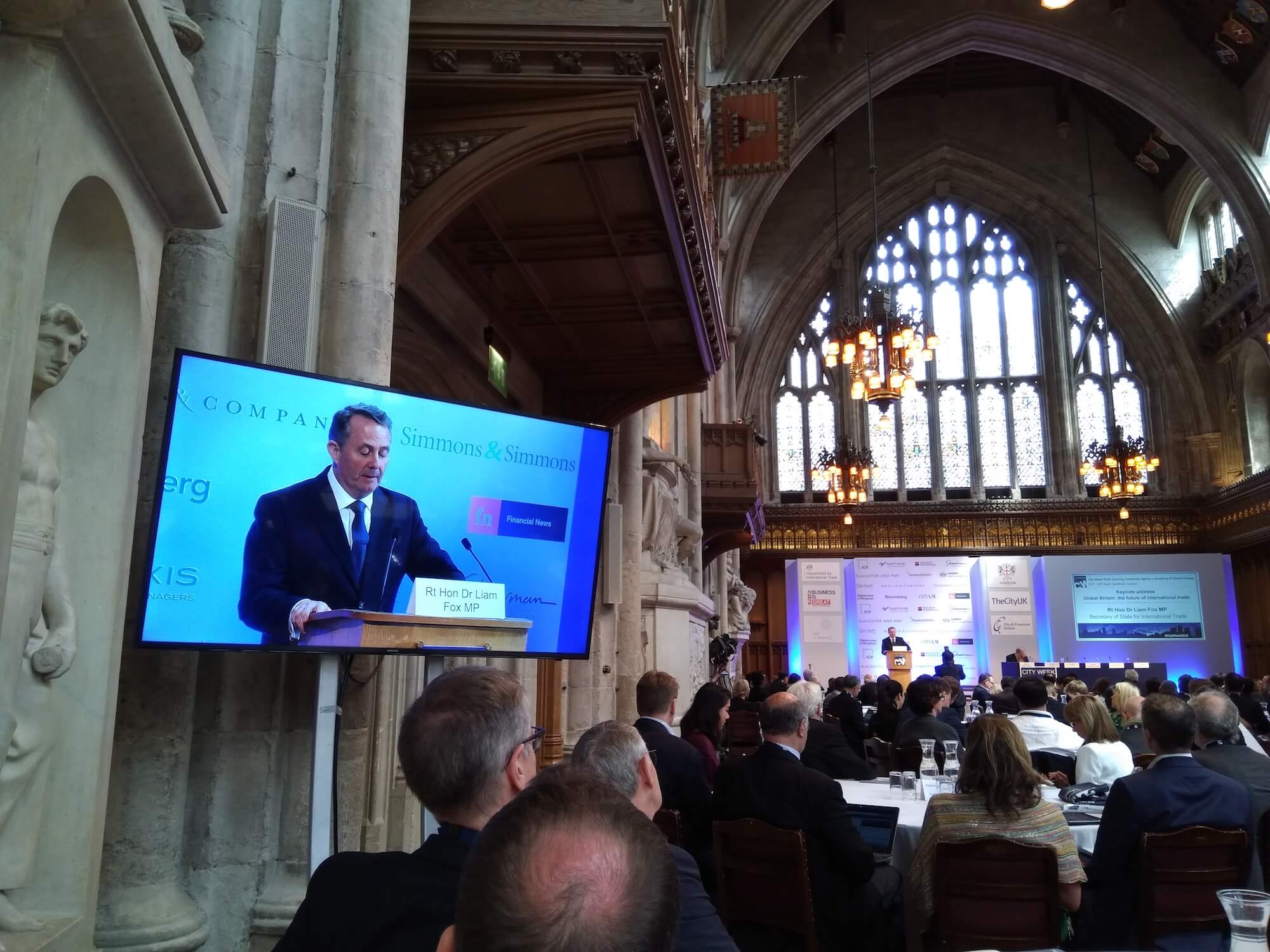 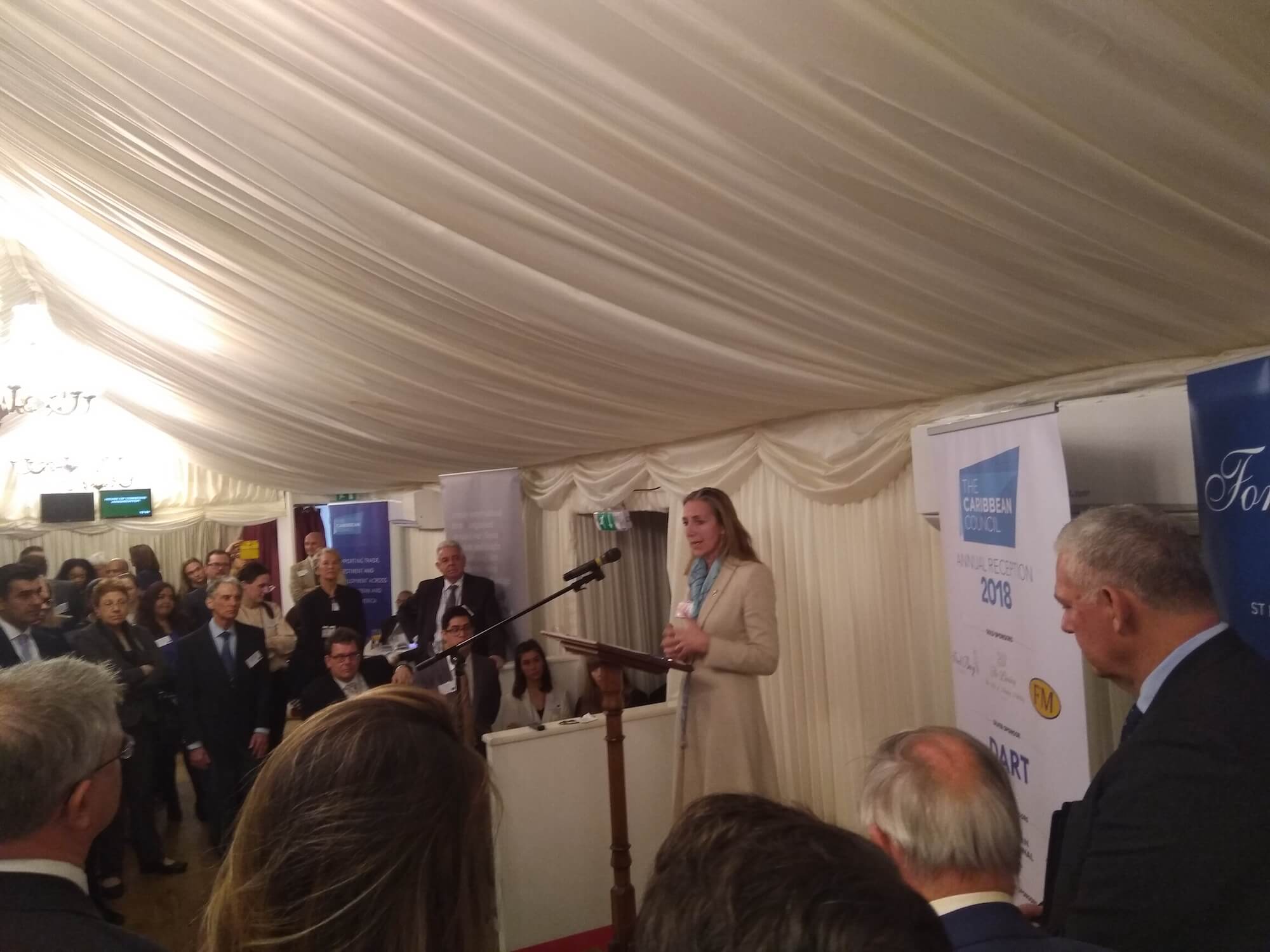 More exciting news and announcements to follow. Watch this space and don't forget to join us before your competitor does!