The second week of March 2017 was full of activities for the B3CF Executive Team, who travelled to celebrate Commonwealth Day and attend various events during Commonwealth Week in London, UK.

The Prime Minister of the UK, the Rt Hon Theresa May MP, was in attendance as well as High Commissioners, dignitaries from across the UK and around the Commonwealth, senior politicians, faith leaders and 800 school children and young people. 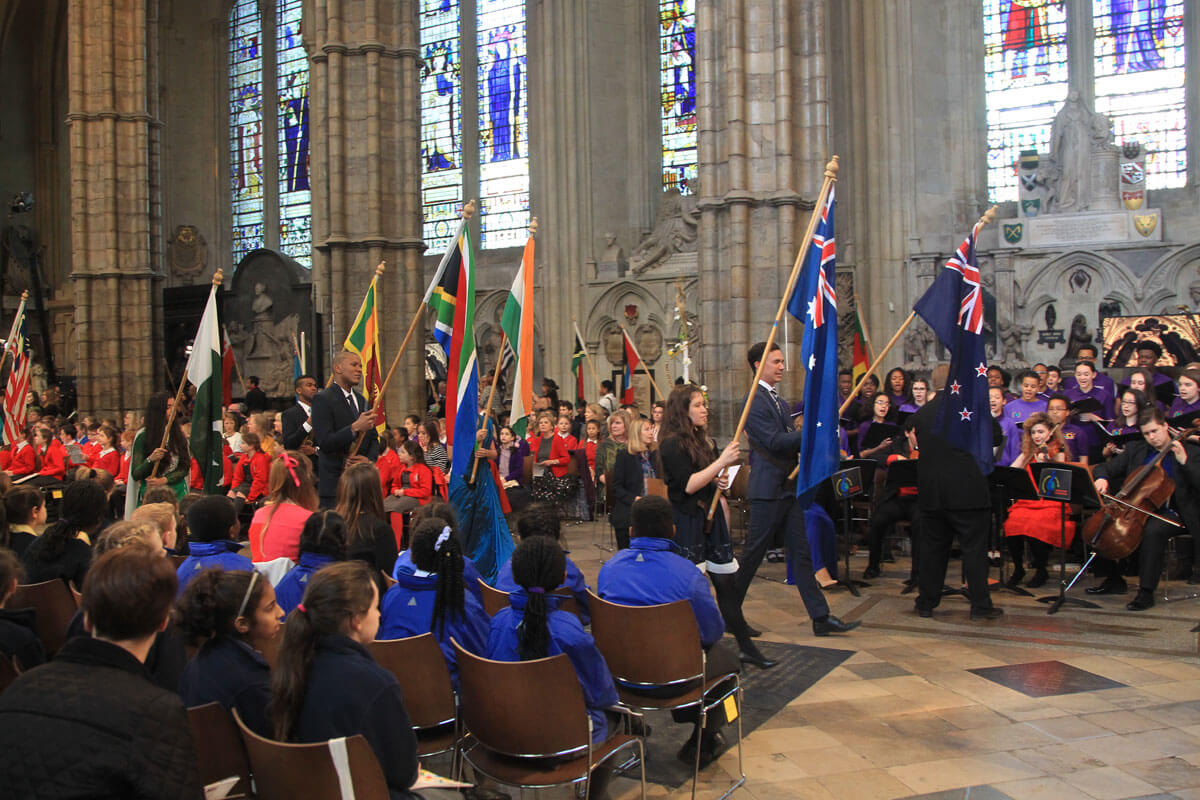 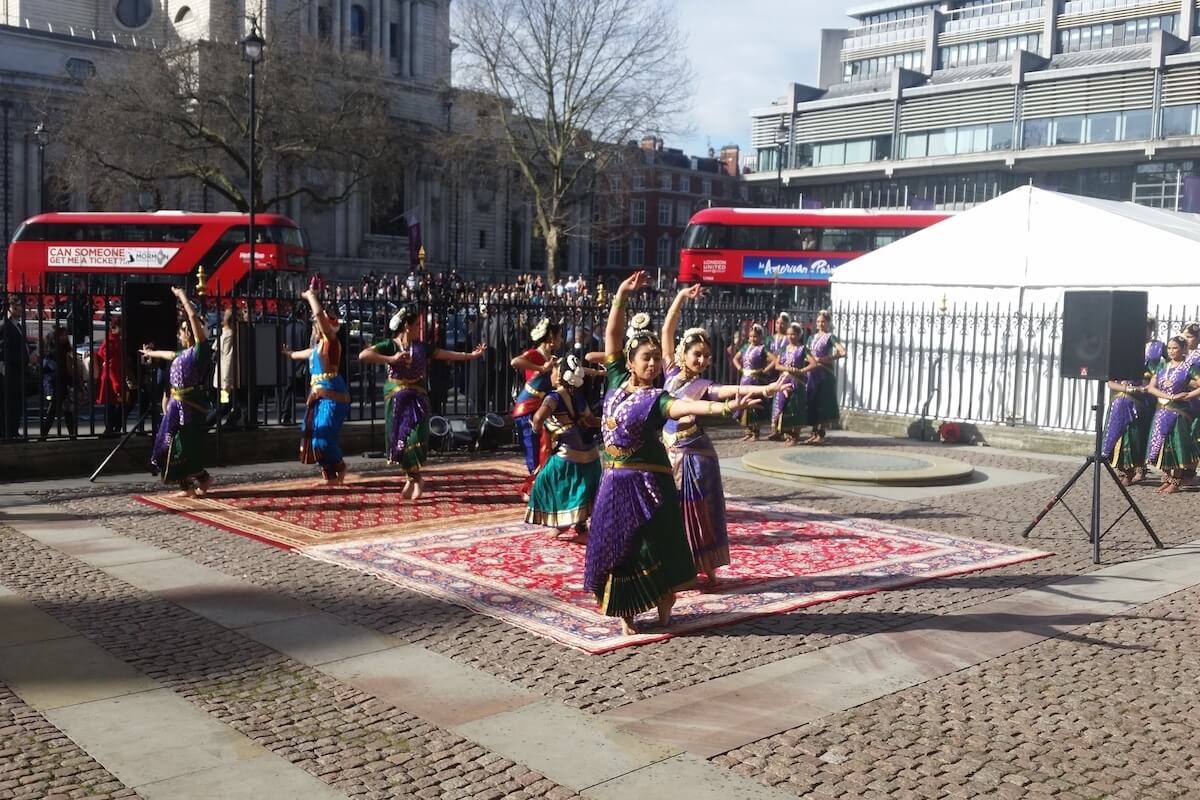 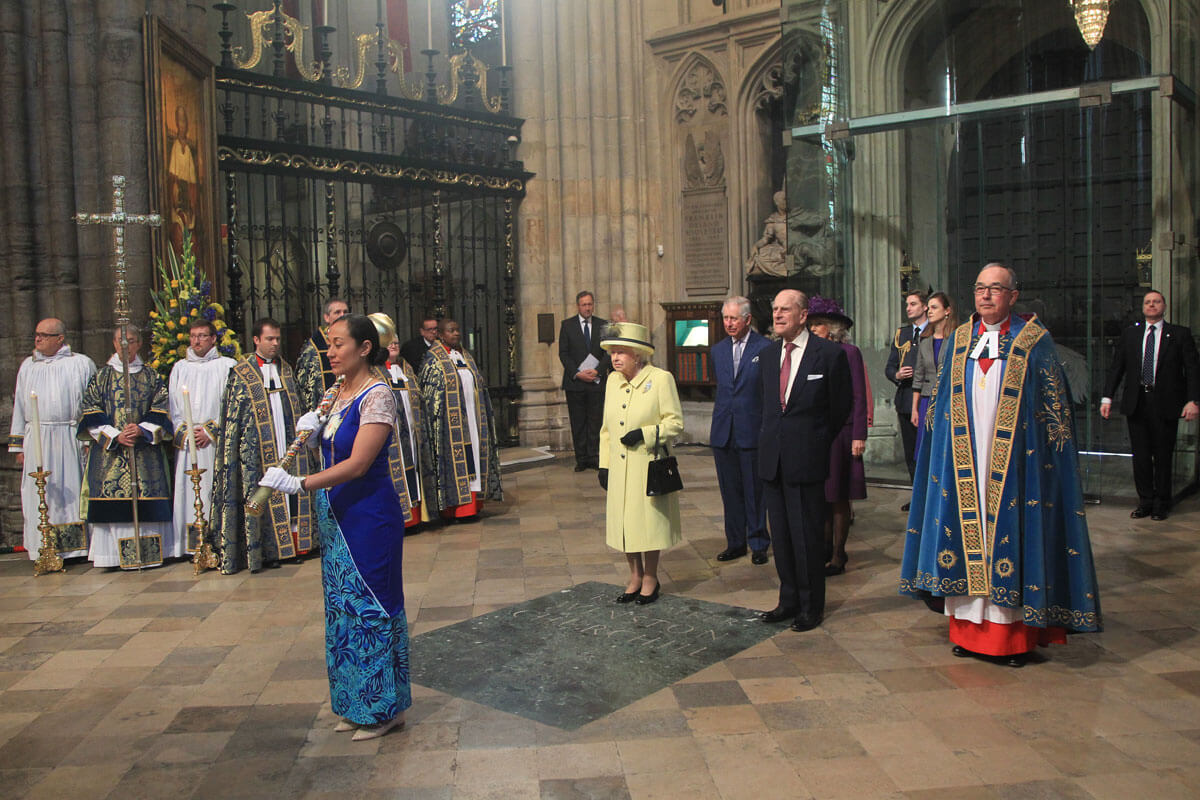 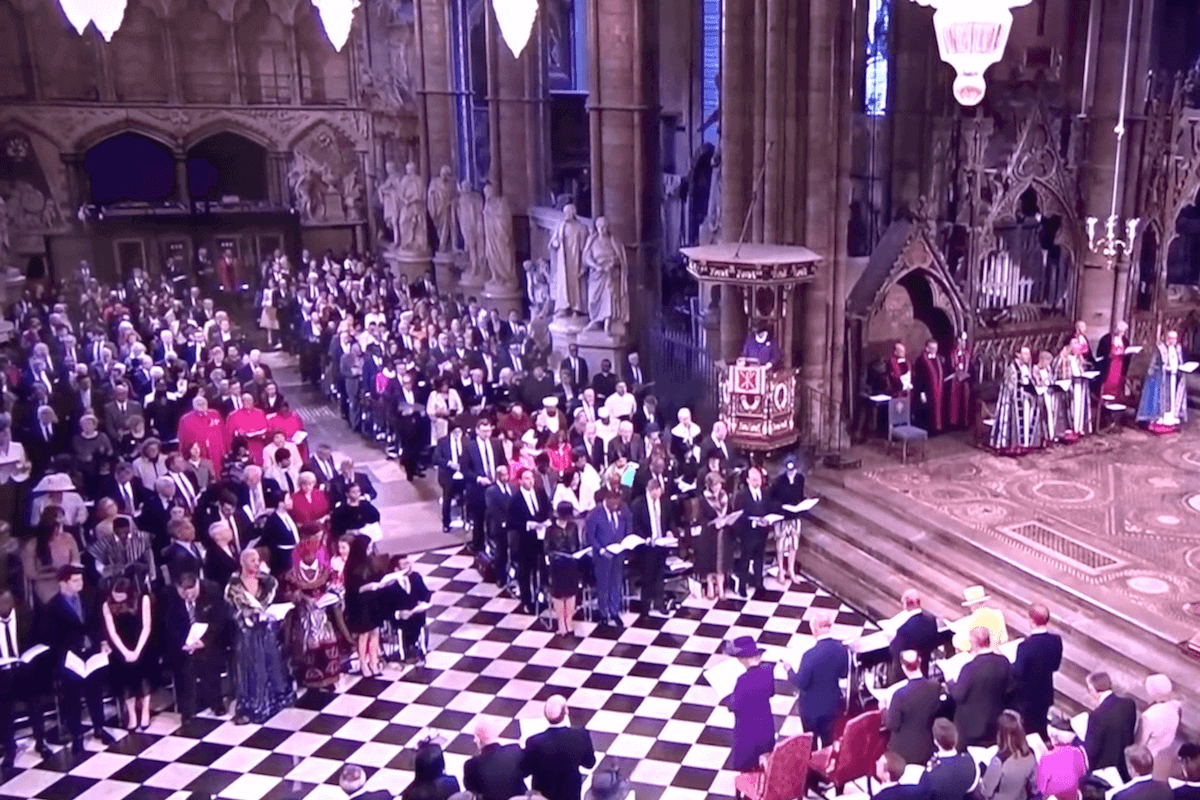 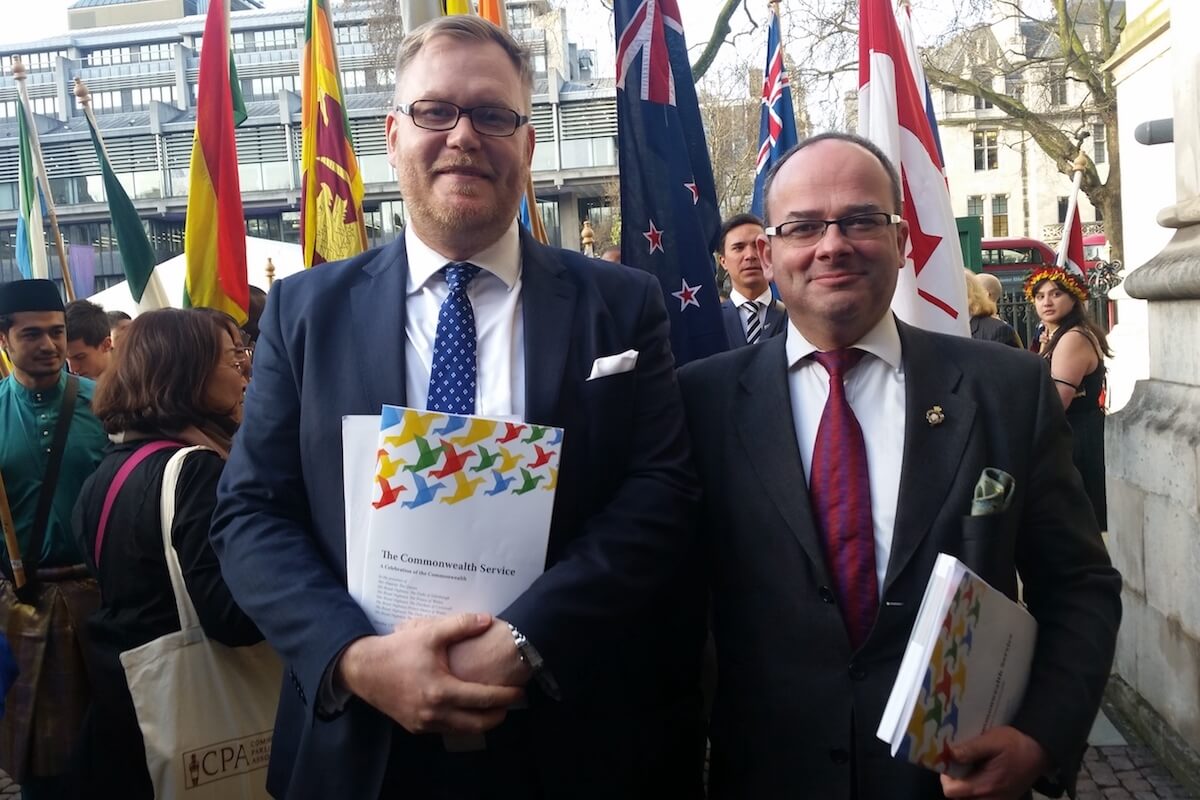 The B3CF Commonwealth Week programme continued on Tuesday 14th March at the High Commissioners’ Banquet. The Banquet, first held in 1874, aims to celebrate the unity, diversity and linkages of the modern Commonwealth and is an integral part of Commonwealth Week celebrations each year. Organised by The Royal Commonwealth Society, the Banquet was held at the historic Guildhall in collaboration with the City of London Corporation. 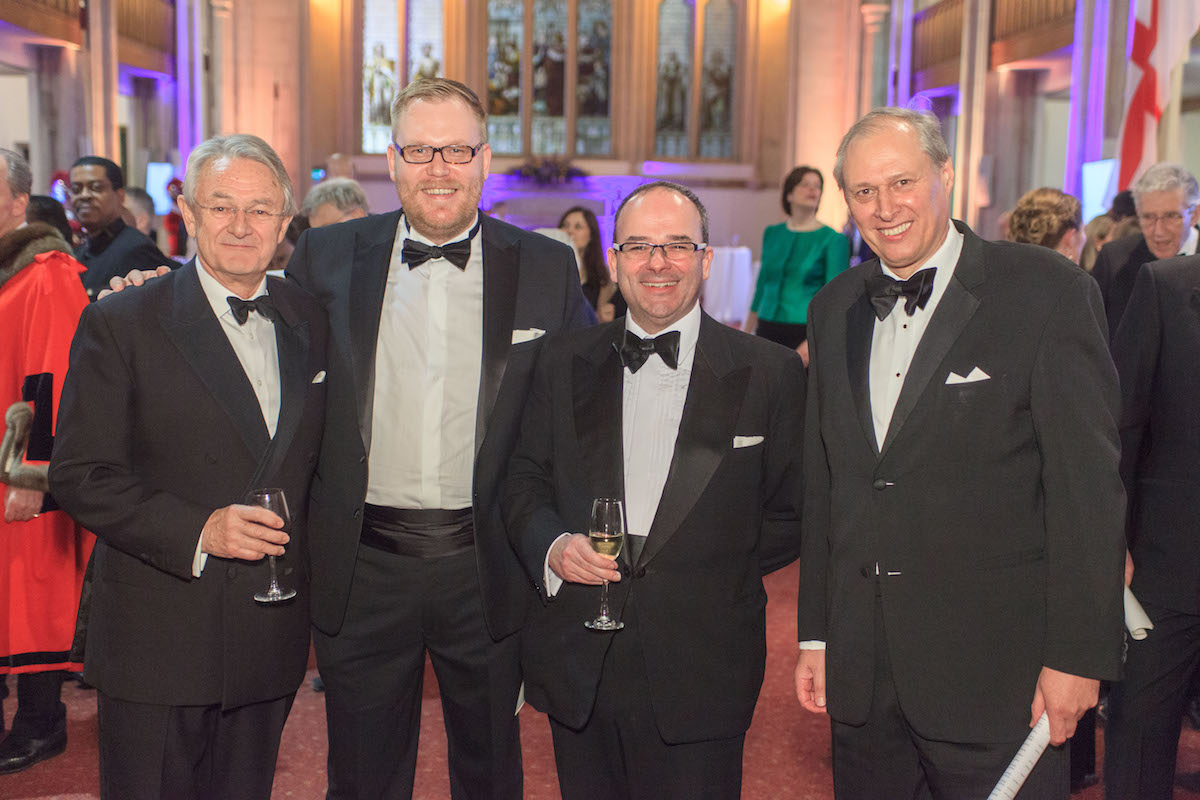 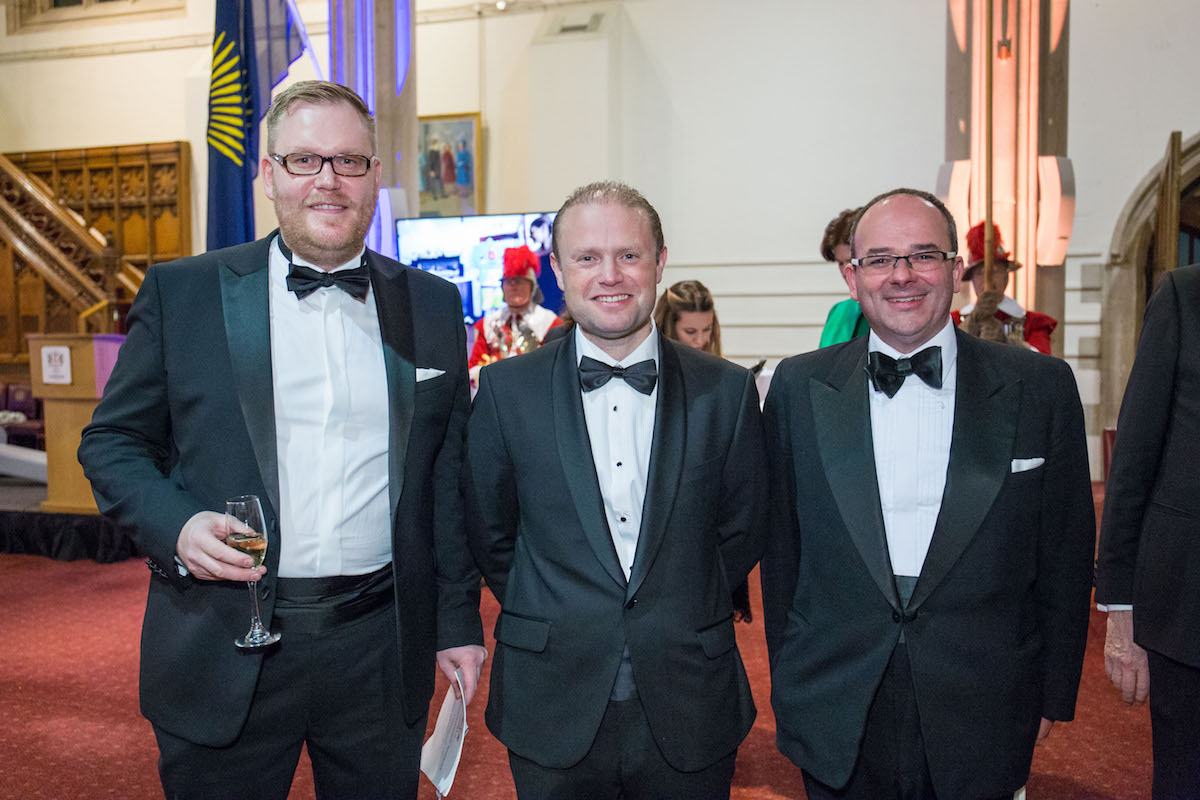 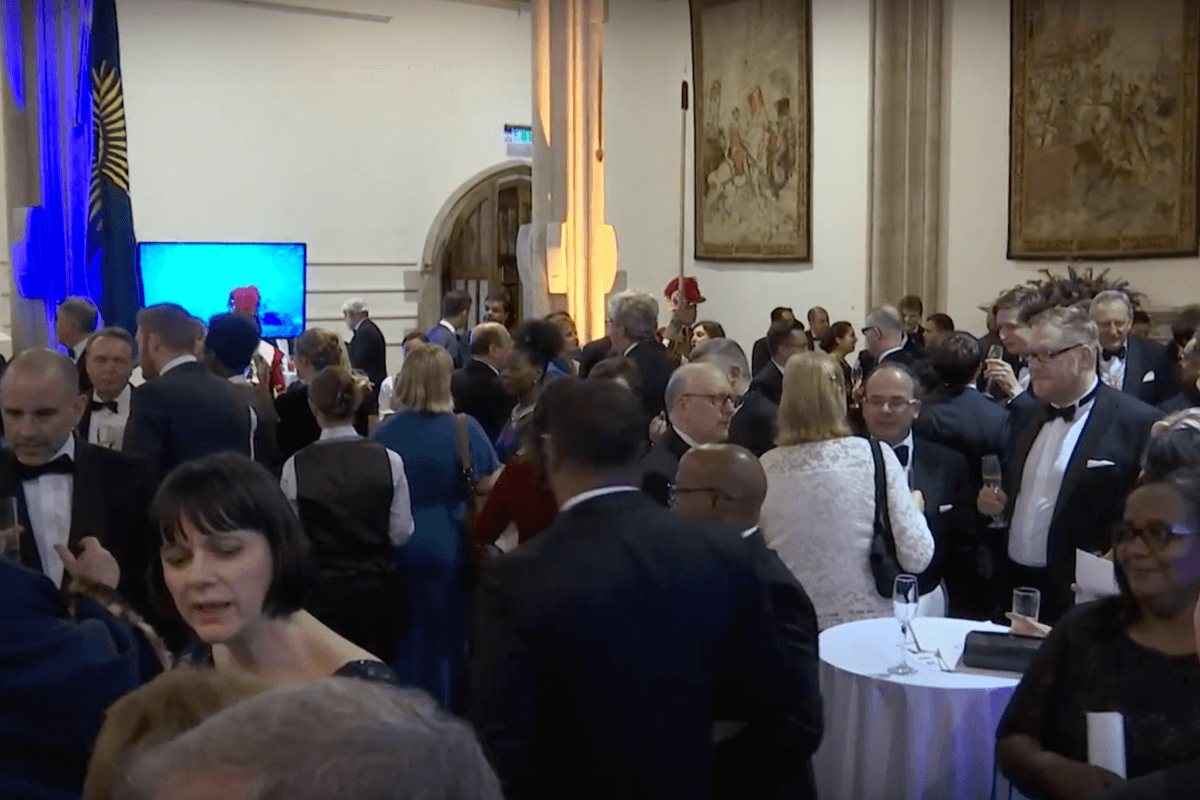 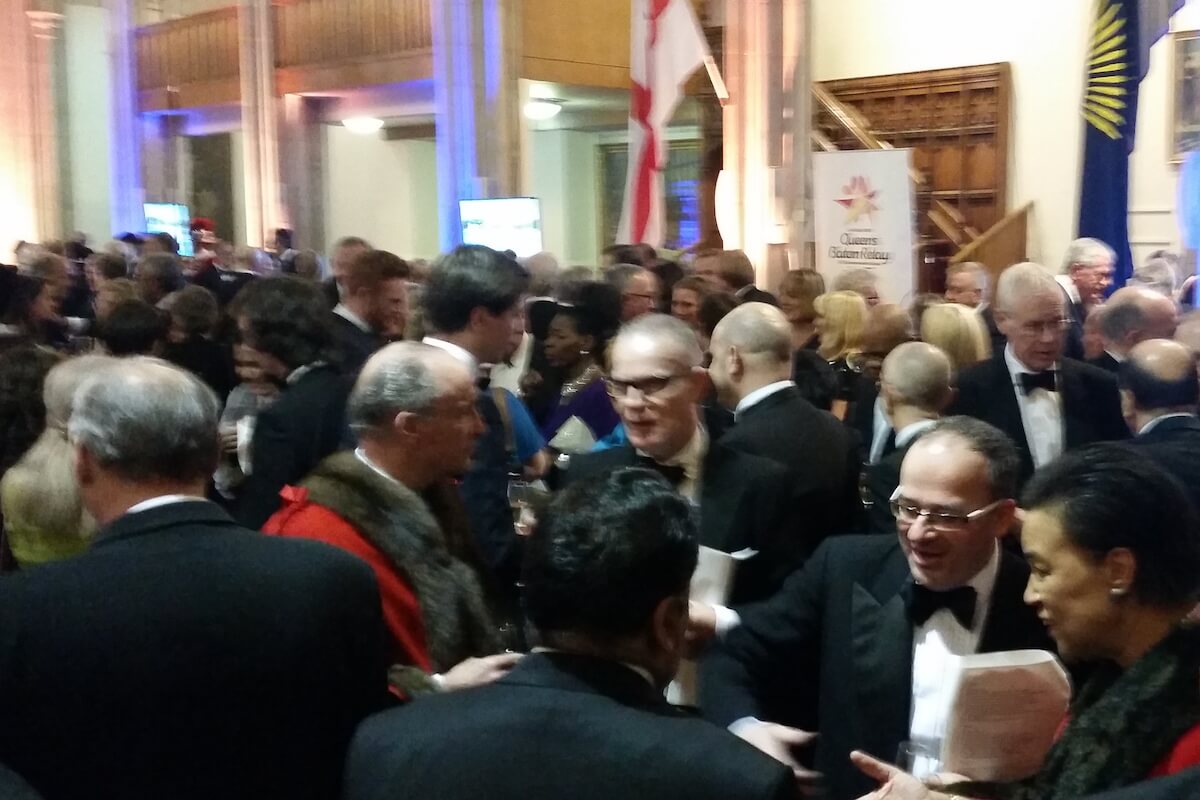 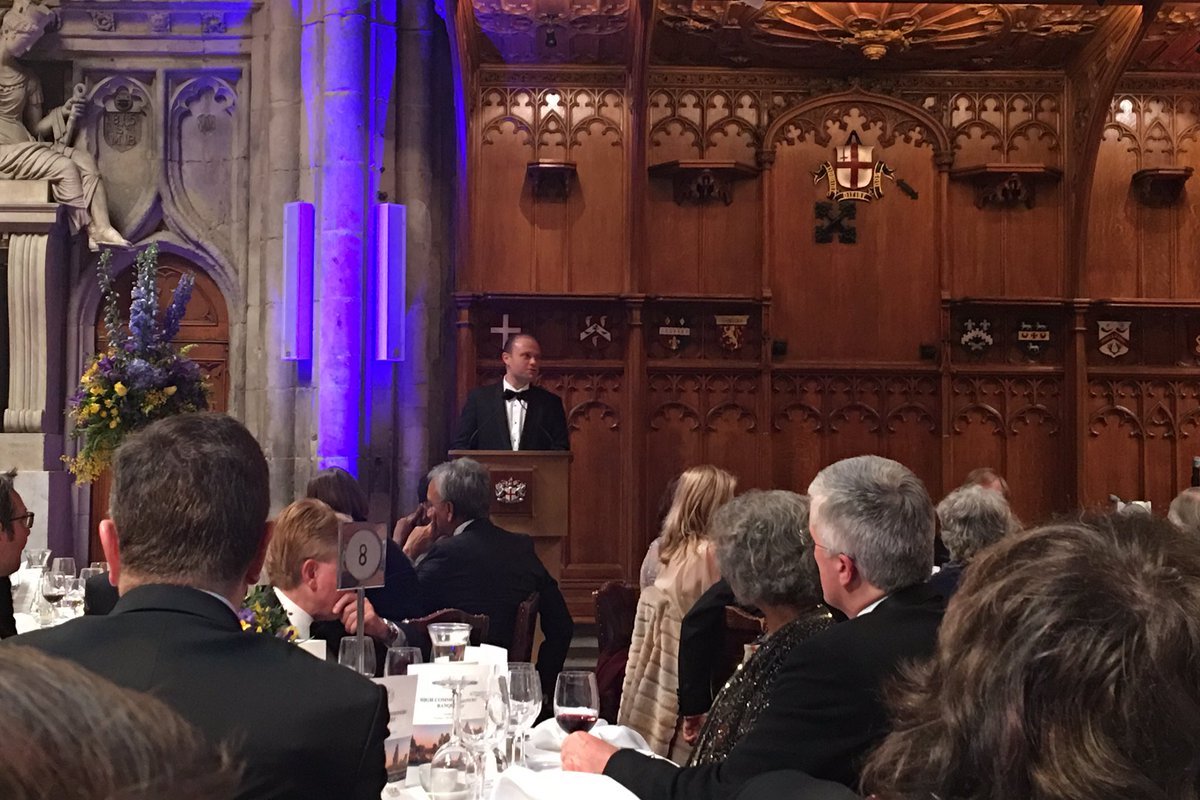 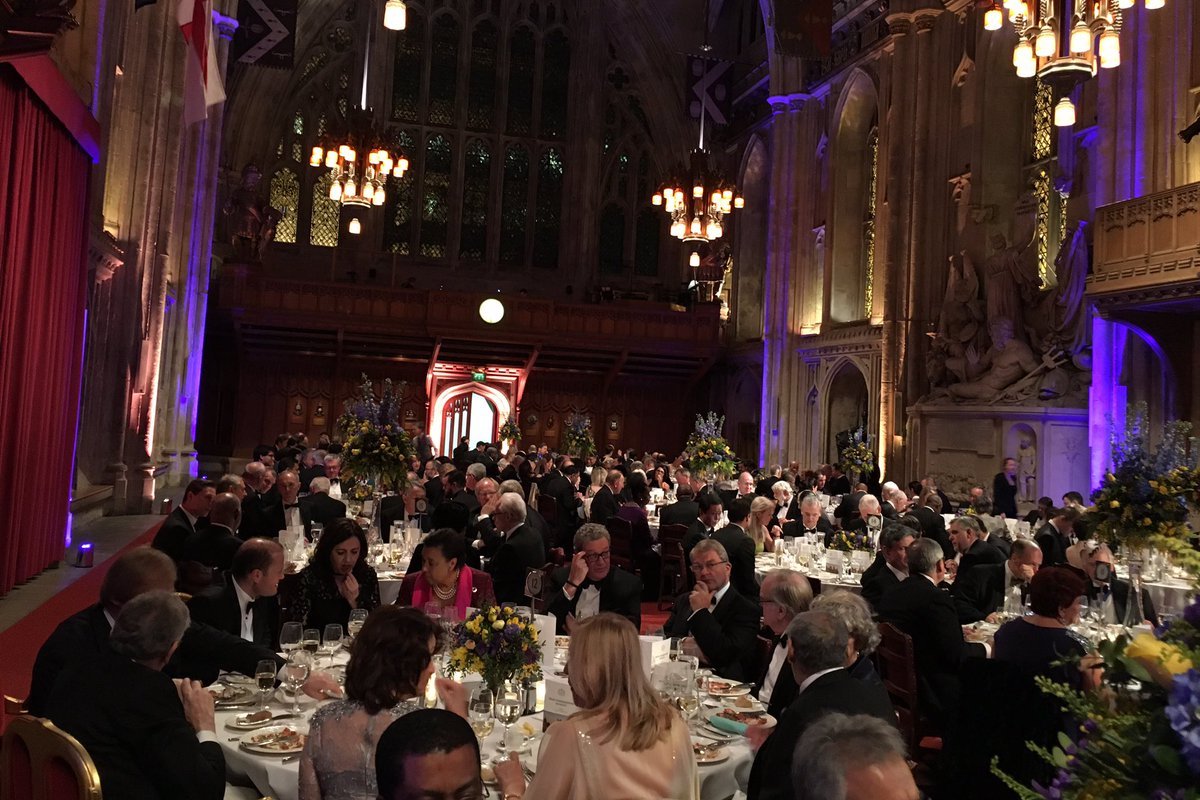 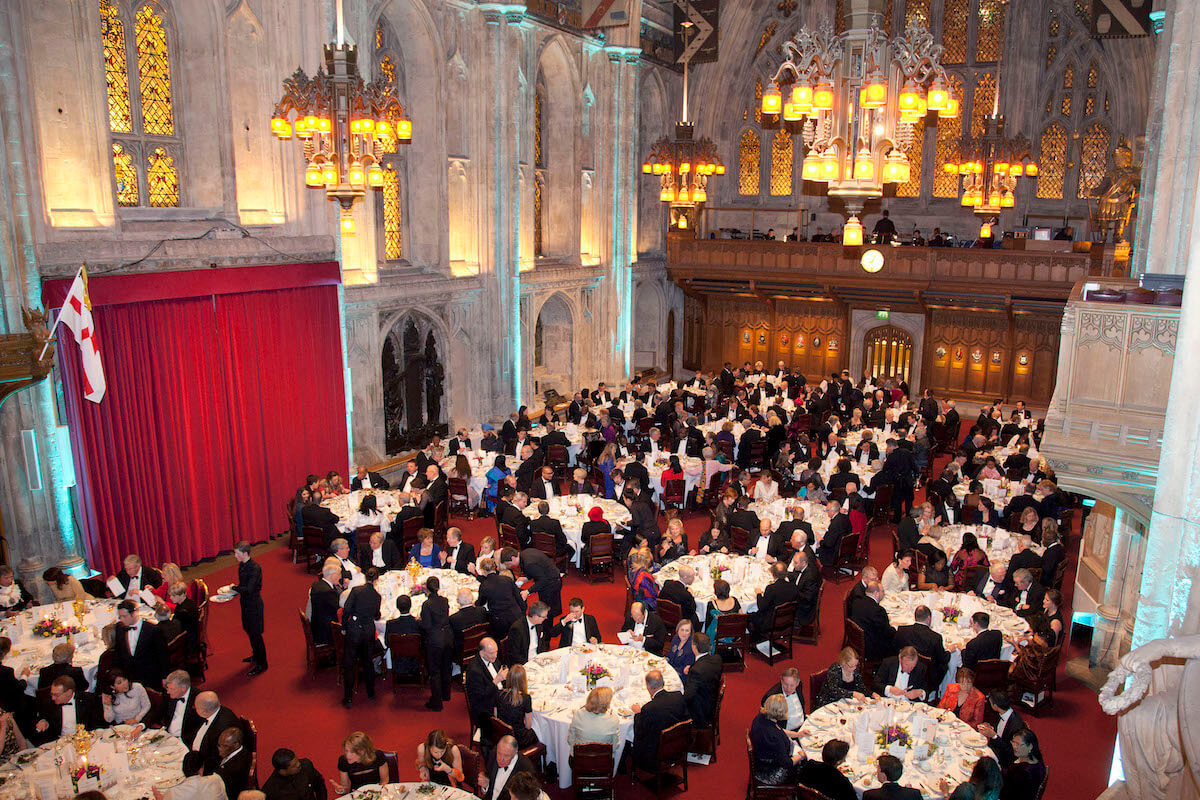 Delivering the keynote speech at the Banquet, the Prime Minister of Malta, the Hon Dr Joseph Muscat MP, who is currently Chair-in-Office of the Commonwealth and leading Malta’s Presidency of the EU in the first half of 2017, said: “The opportunities we have ahead of us are crystal clear, and the political scenario that is unfolding makes it imperative for the Commonwealth and for the European Union, to forge a stronger linkage through the United Kingdom.” 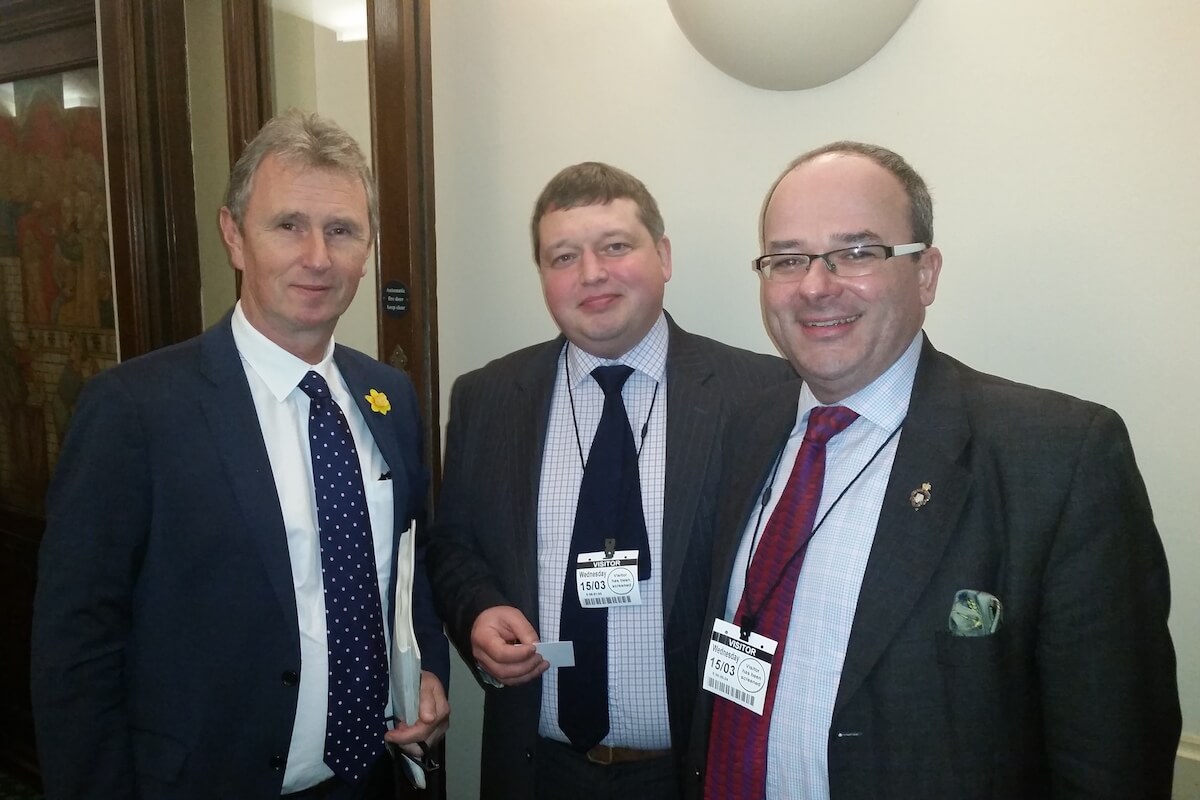 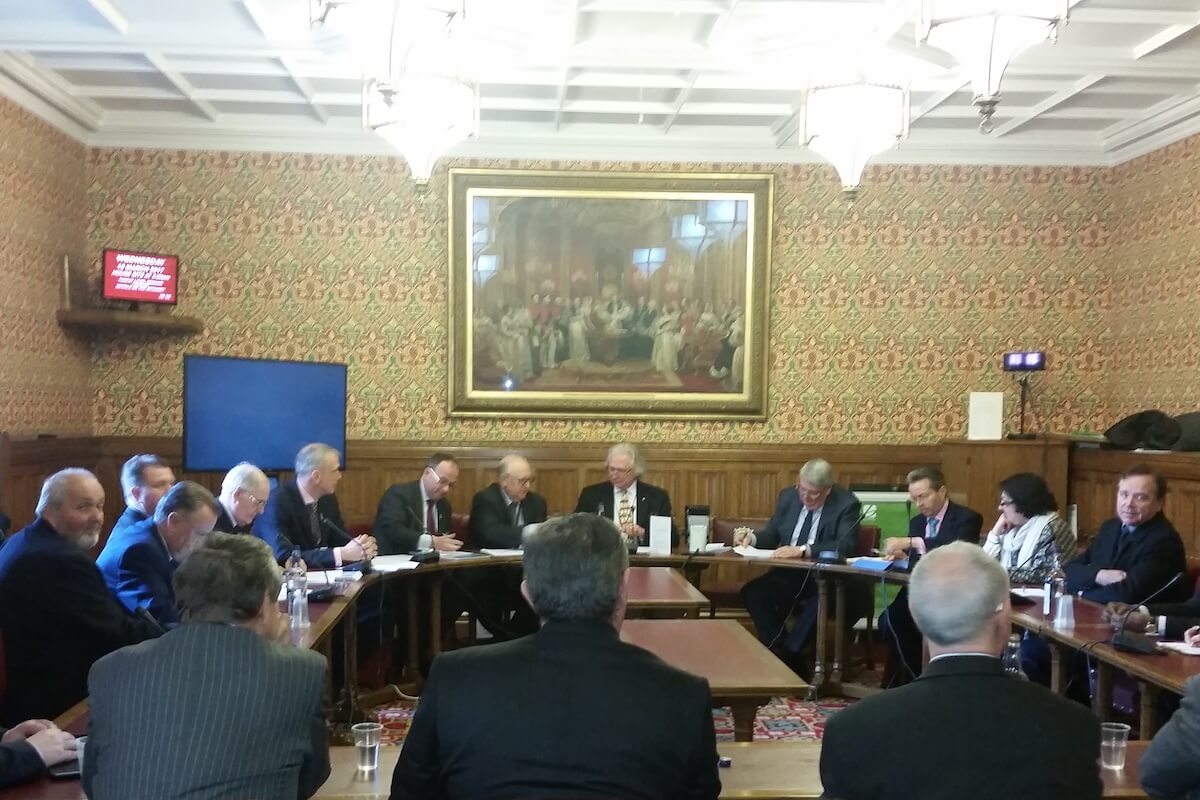 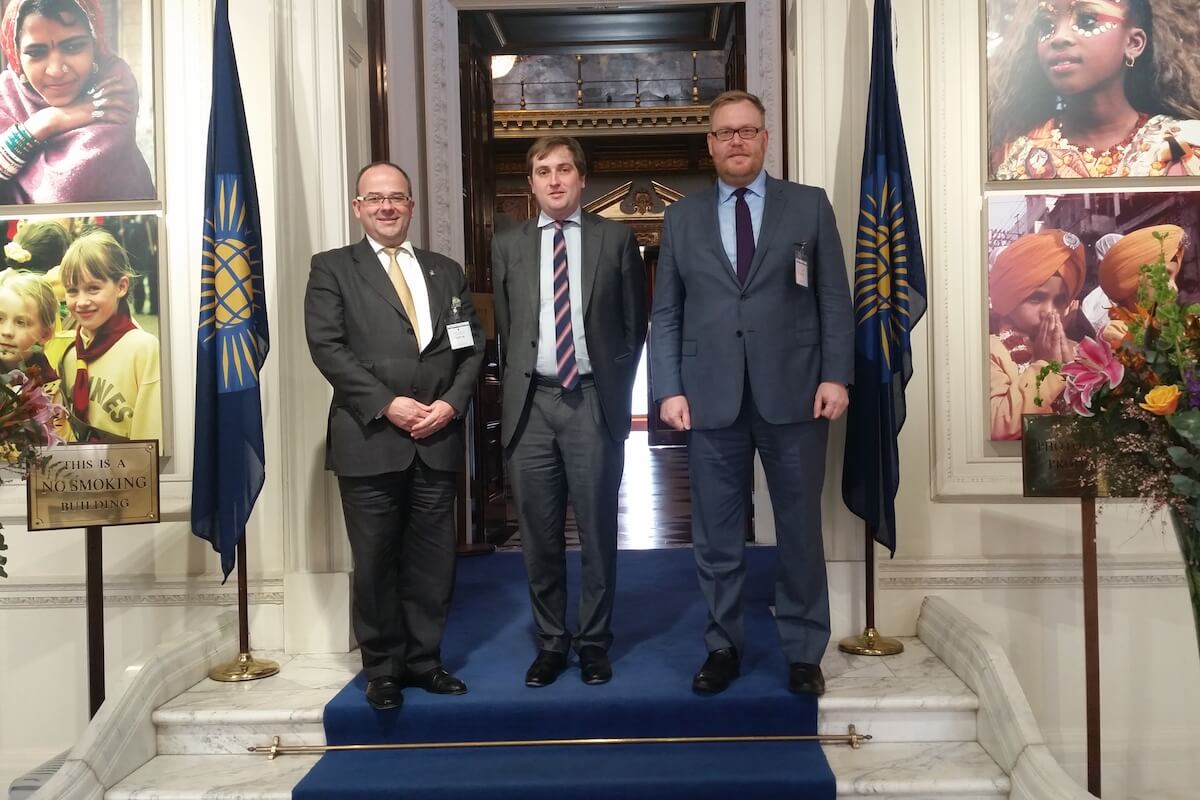 At the end of the week's programme, we cemented our relations with the Commonwealth Enterprise and Investment Council (CWEIC) which has a mandate to facilitate increased trade and investment across the Commonwealth. B3CF in partnership with CWEIC will prepare for promoting Commonwealth First Export Champions in the NB region, and organise the COBCOE, Nordic-Baltic enterprise and Genesis Initiative delegations to the Spring 2018 Commonwealth Business Forum, which will be held in London, UK. Click any picture to see the whole gallery for the event.