This year's Garden Party marks the 10th Anniversary of the founding of the British & Commonwealth Chamber of Commerce in Finland Ry back in 2008. We celebrated the milestone together with many members, partners and friends at the British Ambassador's Residence in Helsinki on Wednesday 29th August 2018. 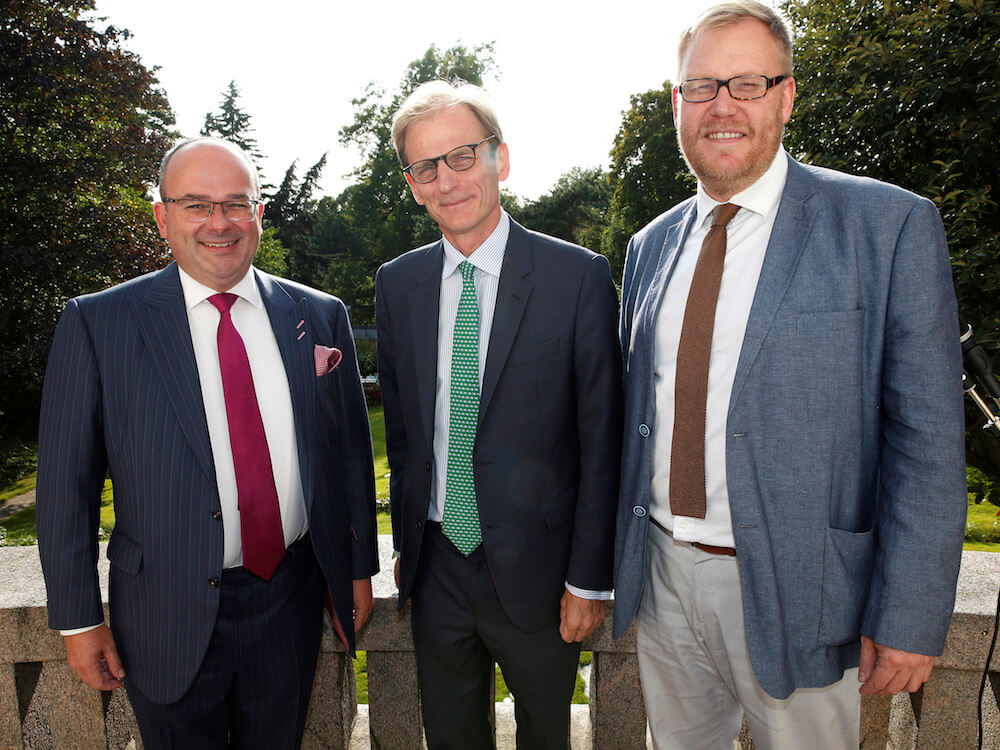 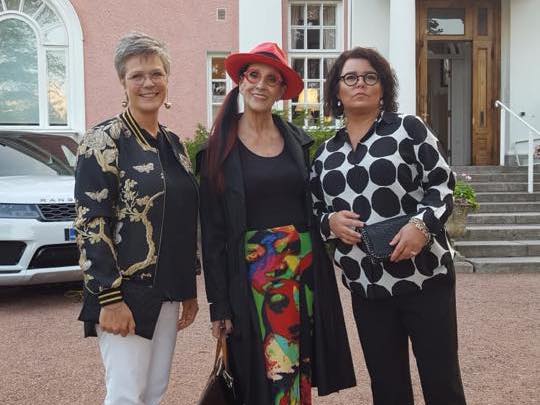 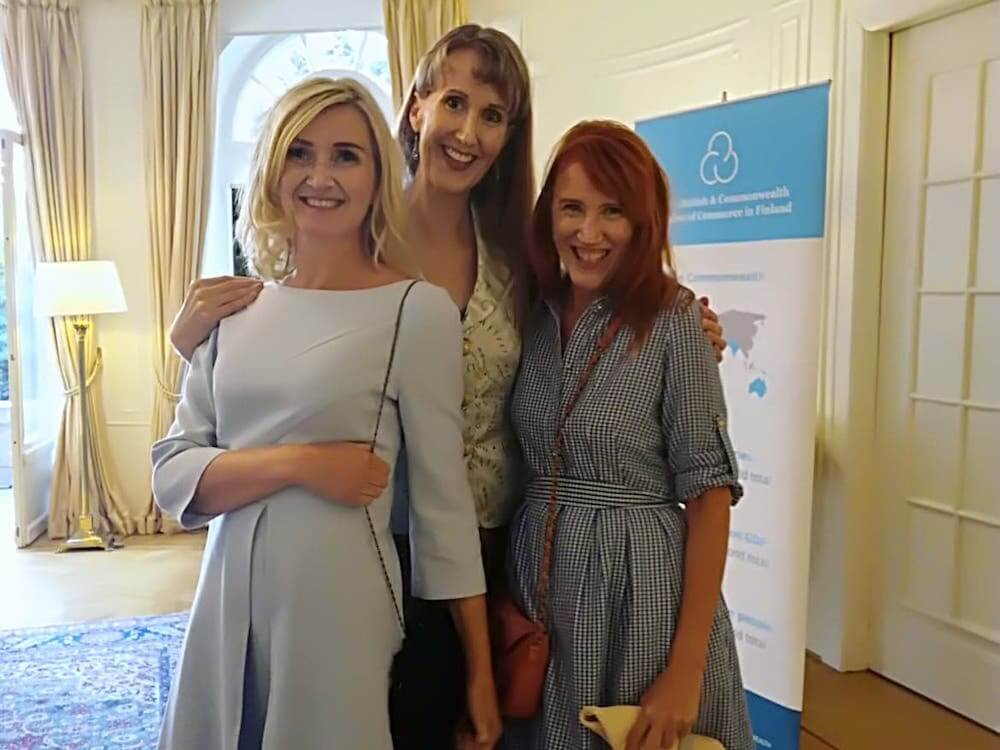 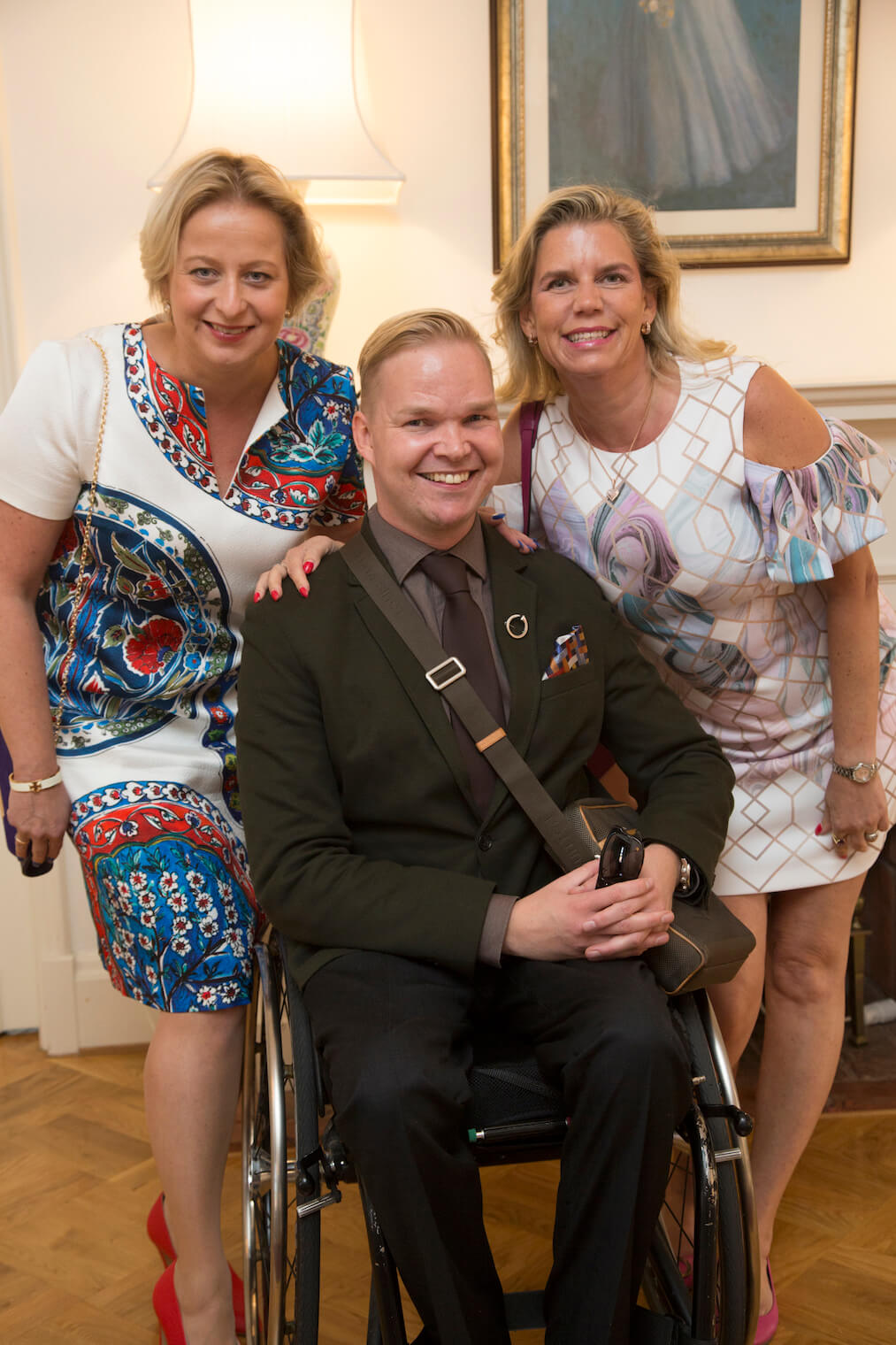 The event was opened by HMA Tom Dodd, British Ambassador, B3CF Chairman Garry Parker and HE Carmen Smidt, Ambassador of South Africa & Co-Chair of the B3CF International Advisory Board. Live music was performed by family duo Toni and Dan Antone. Supplementing one of the best gardens in Helsinki, flowers were provided by Ihana Kukkanen, Kauniainen. 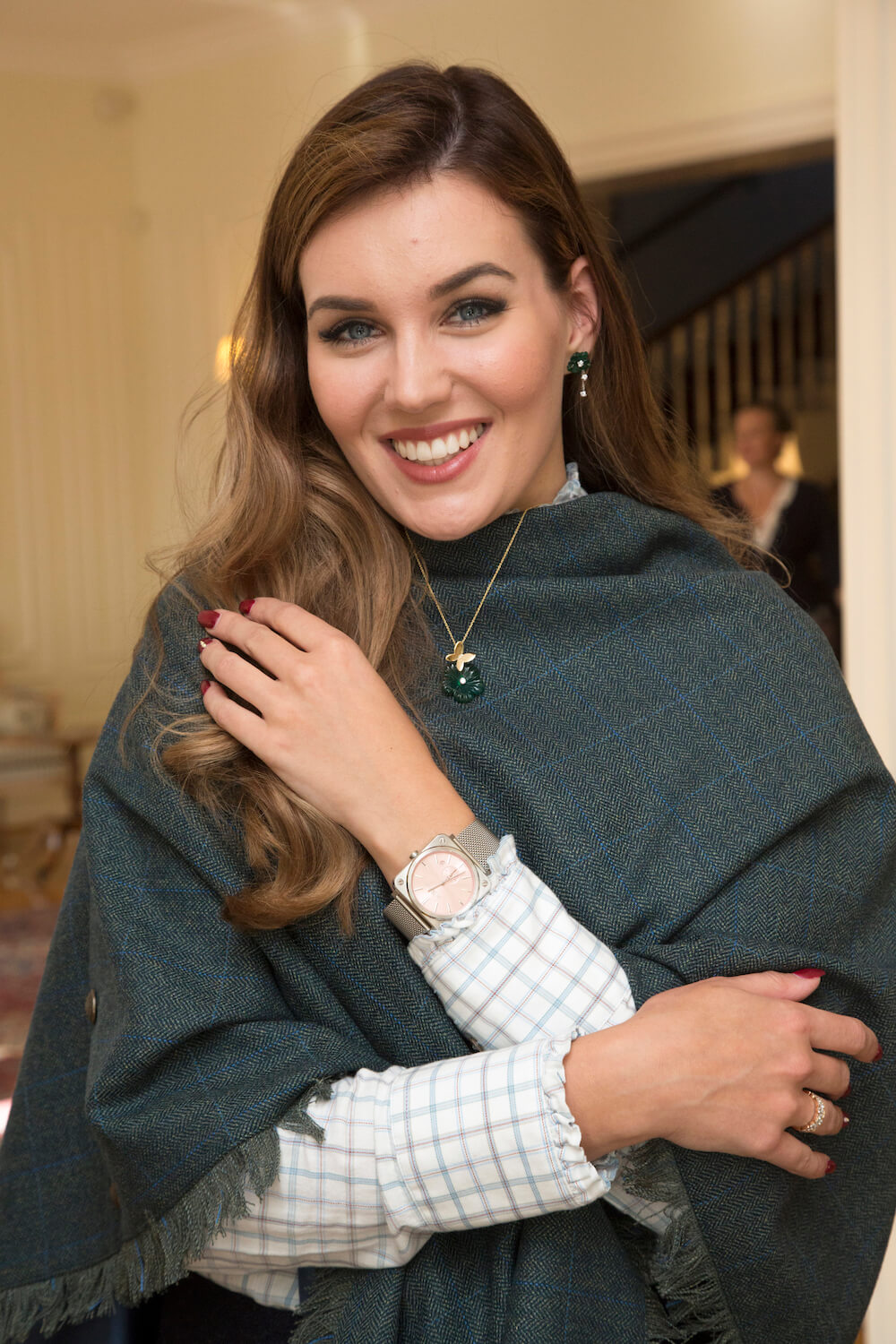 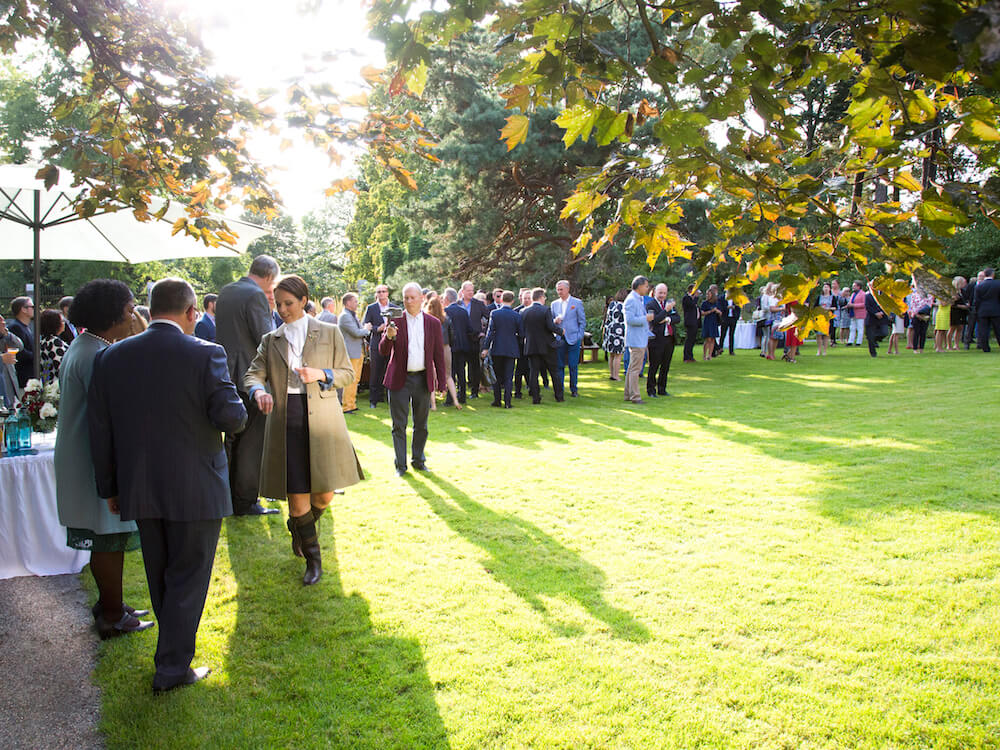 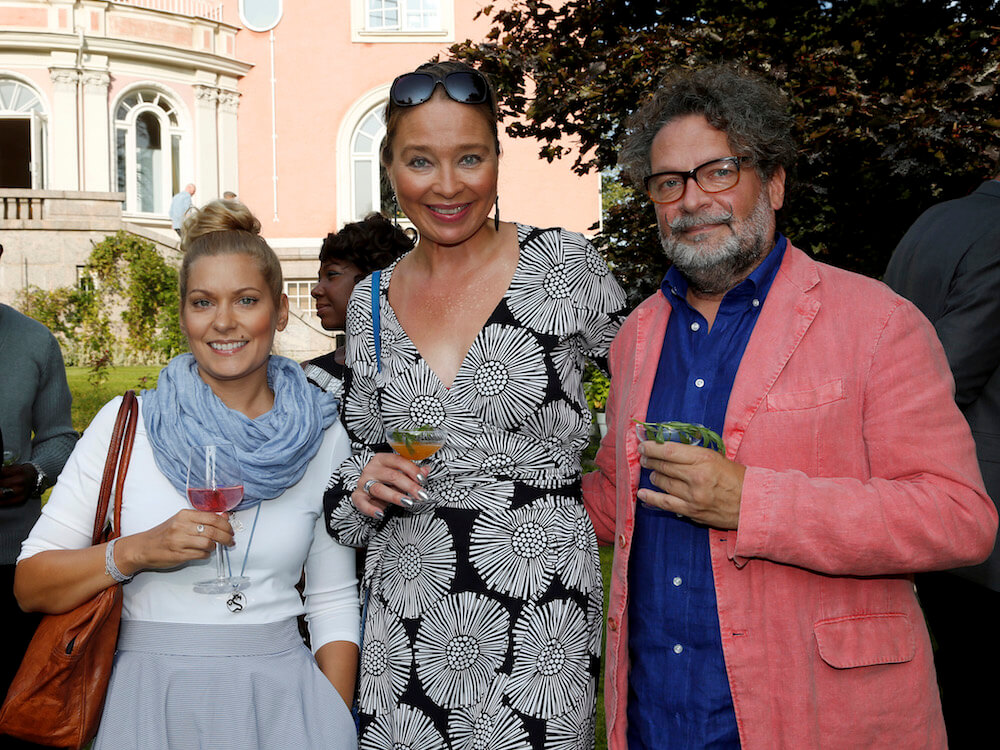 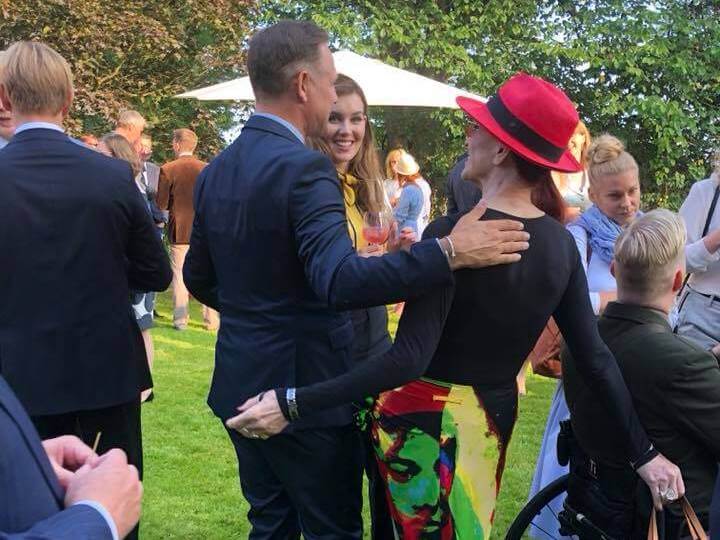 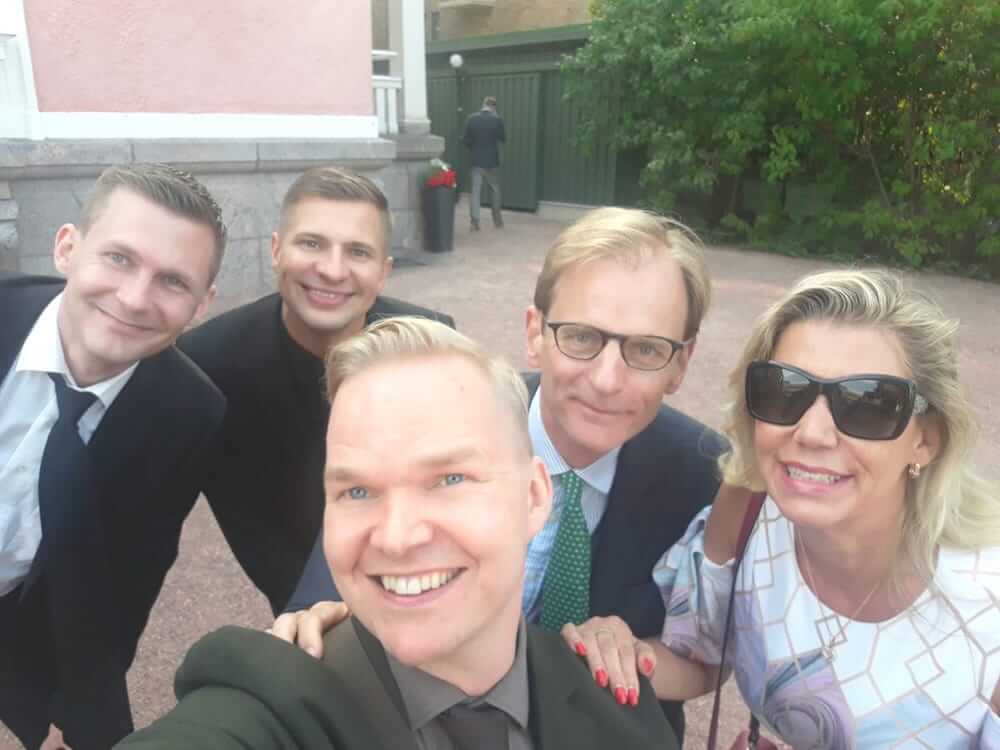 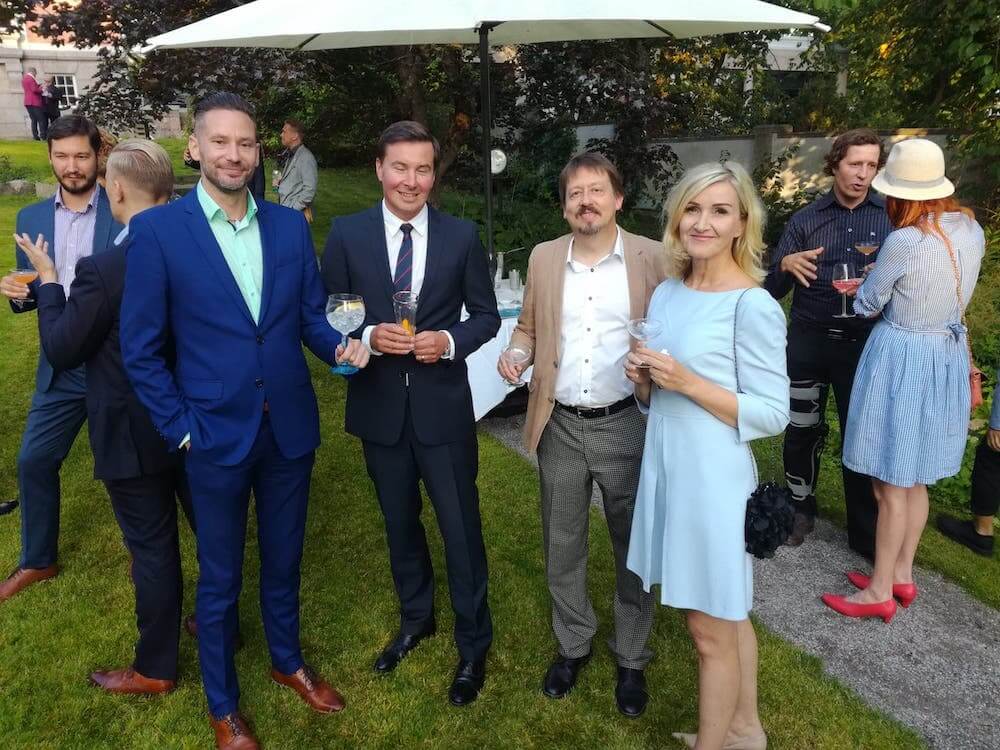 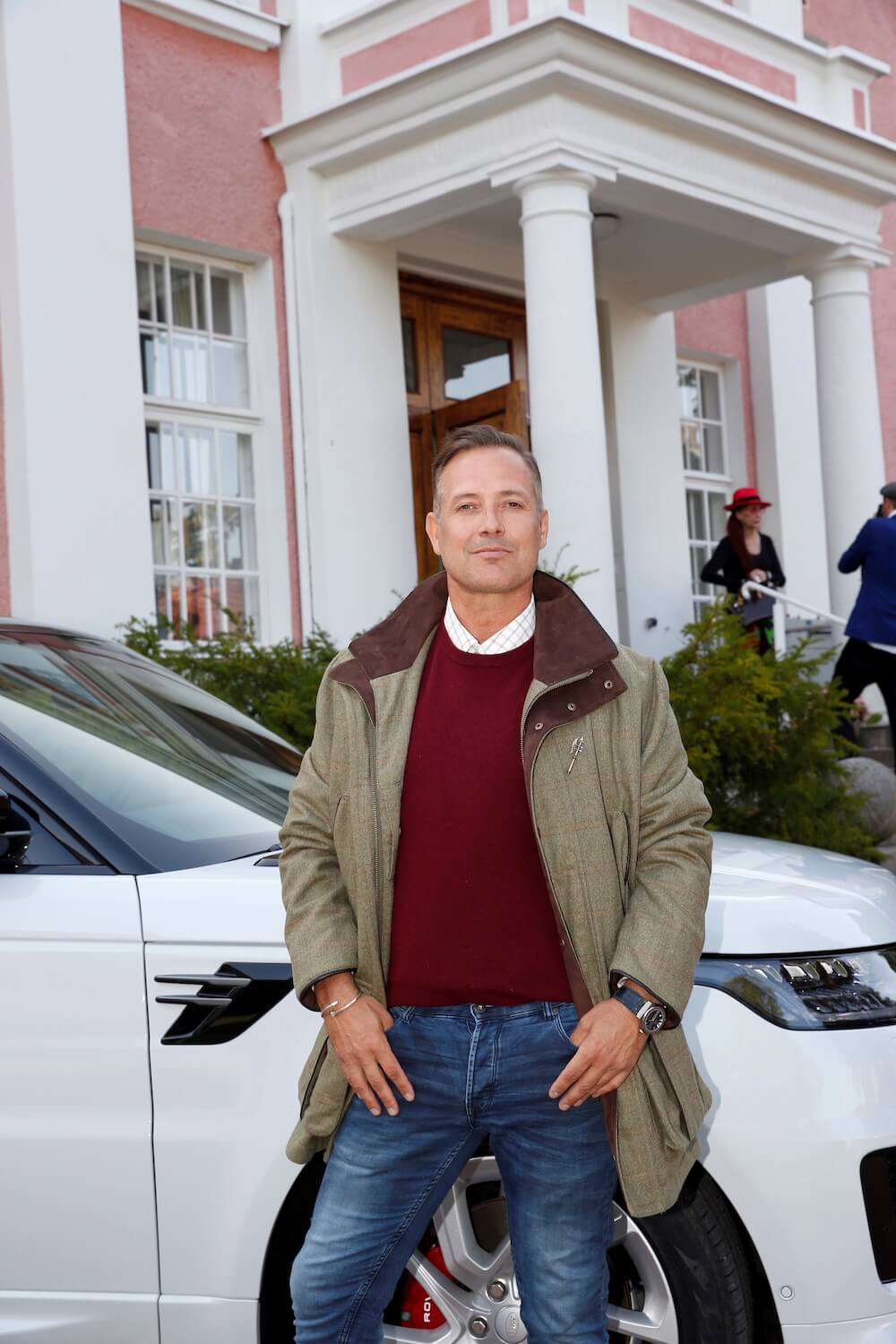 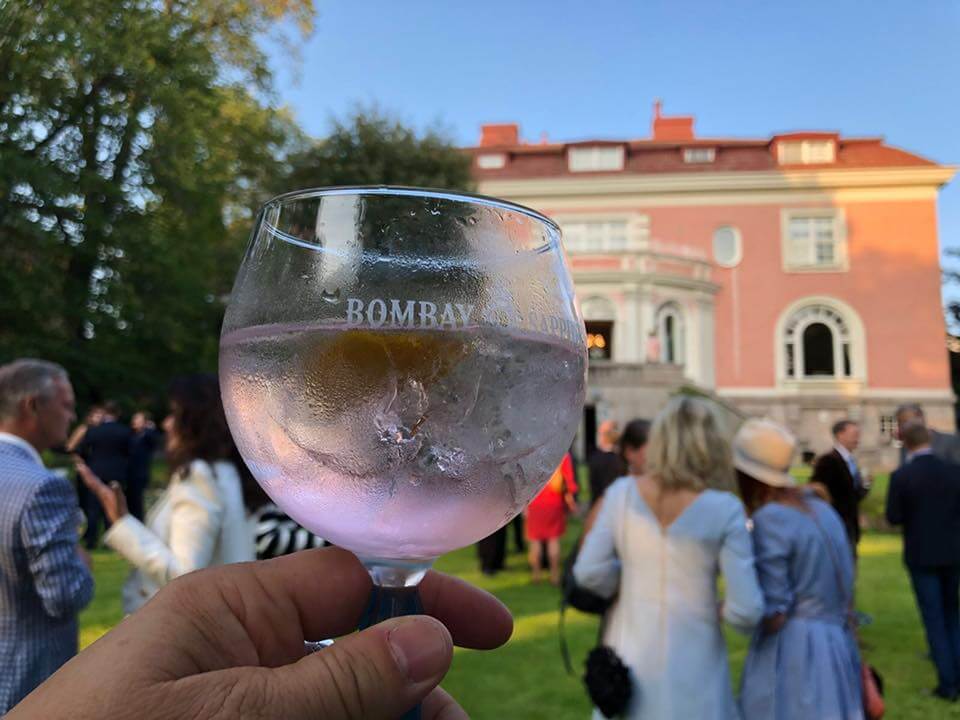 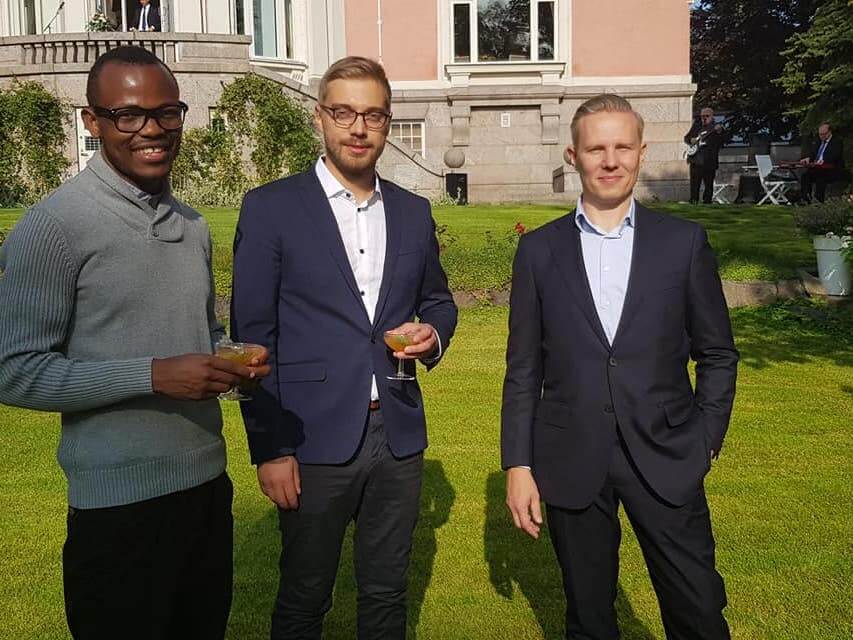 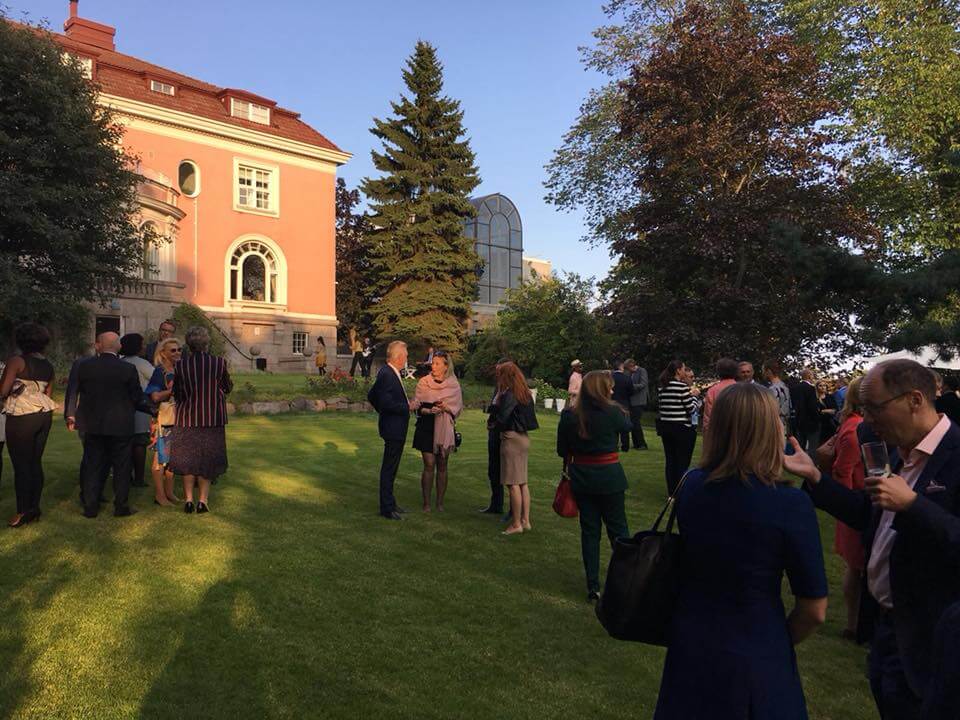 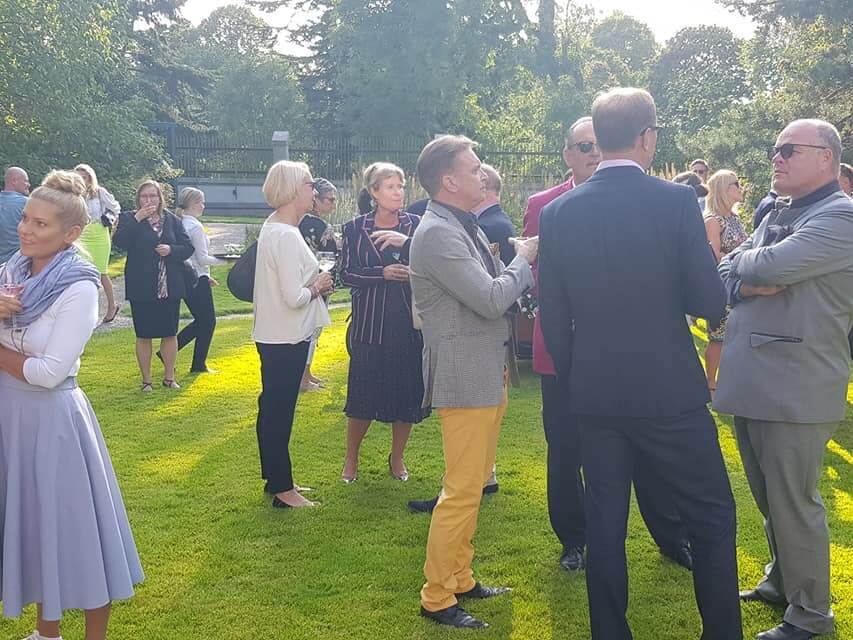 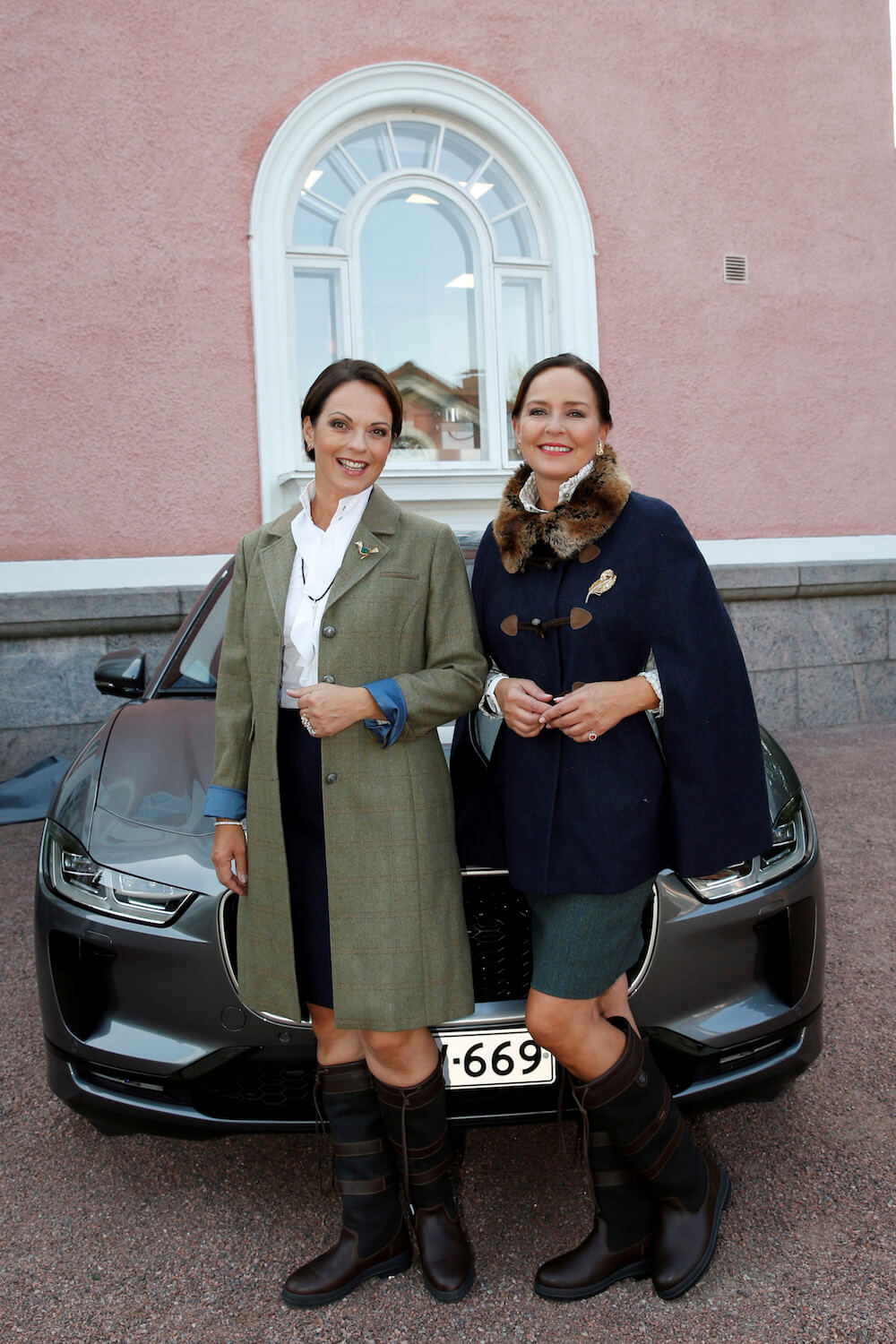 The weather was perfect and guests enjoyed fantastic Bombay Gin cocktails courtesy of Bacardi-Martini, mixed with Fever Tree tonics and other botanicals, provided by Dayton, and three best Helsinki bartenders from Runar (Hotel F6 Hotel), Grotesk and Trillby&Chadwick bars. A great afternoon was had by all!