On 28th August, The B3CF hosted its Annual Garden Party at the British Ambassador’s Residence inHelsinki. Each year, our members and partners gather for this wonderful occasion for an end of summer celebration in one of the most beautiful gardens in Helsinki. The garden party this year was held partly in honour of the 70th anniversary of the Modern Commonwealth, as well as 100 years of Finnish and British diplomatic relations. 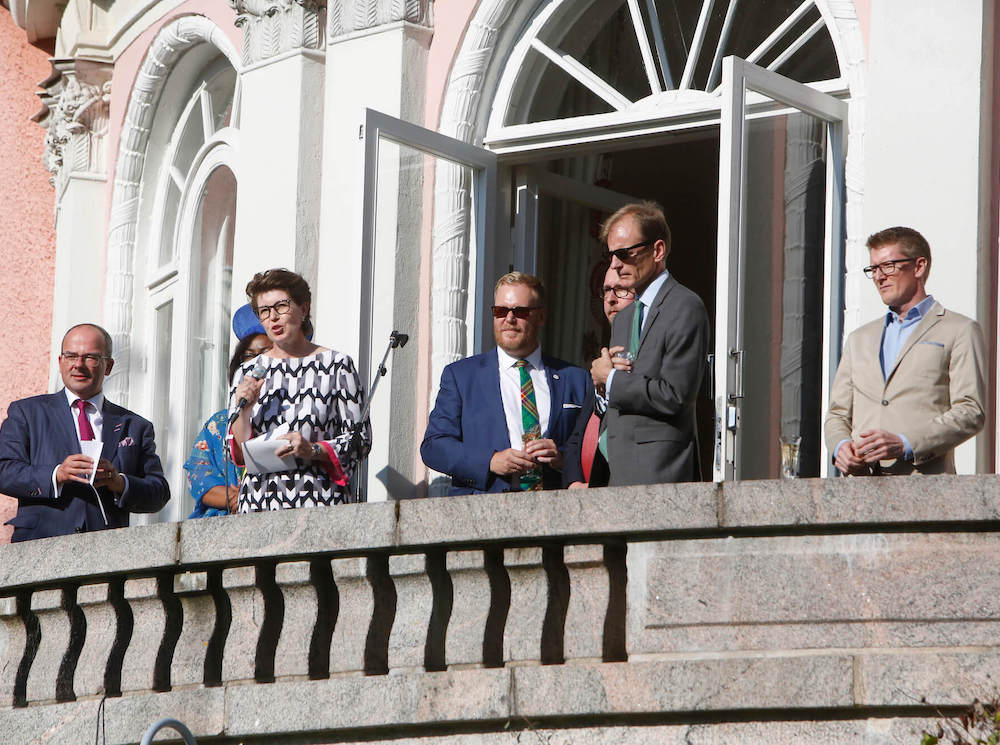 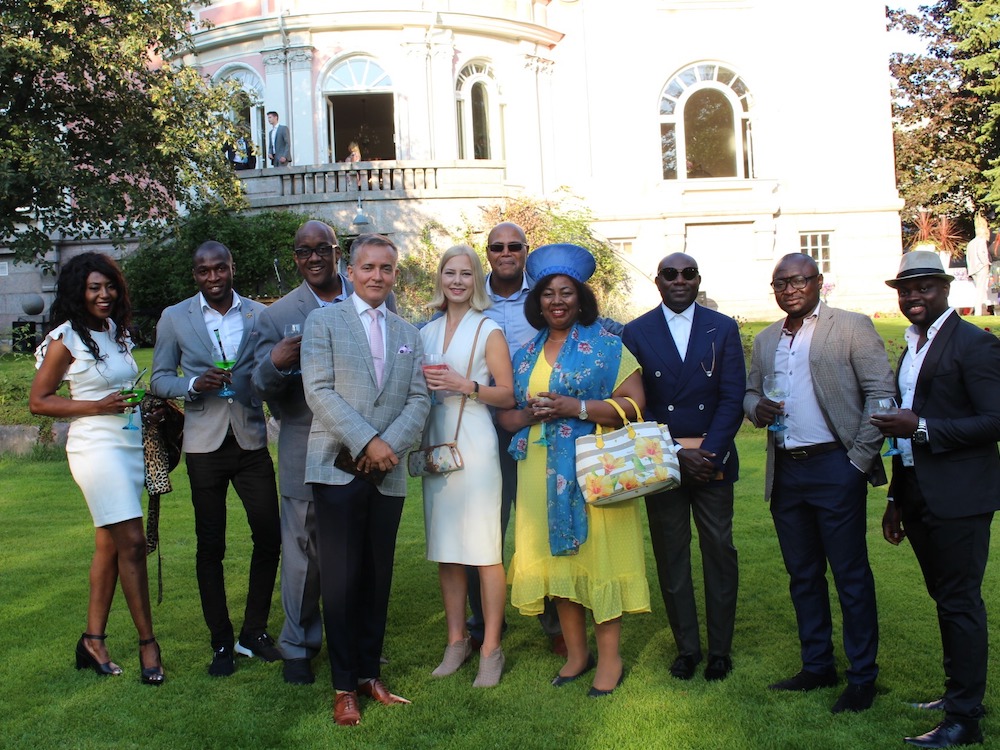 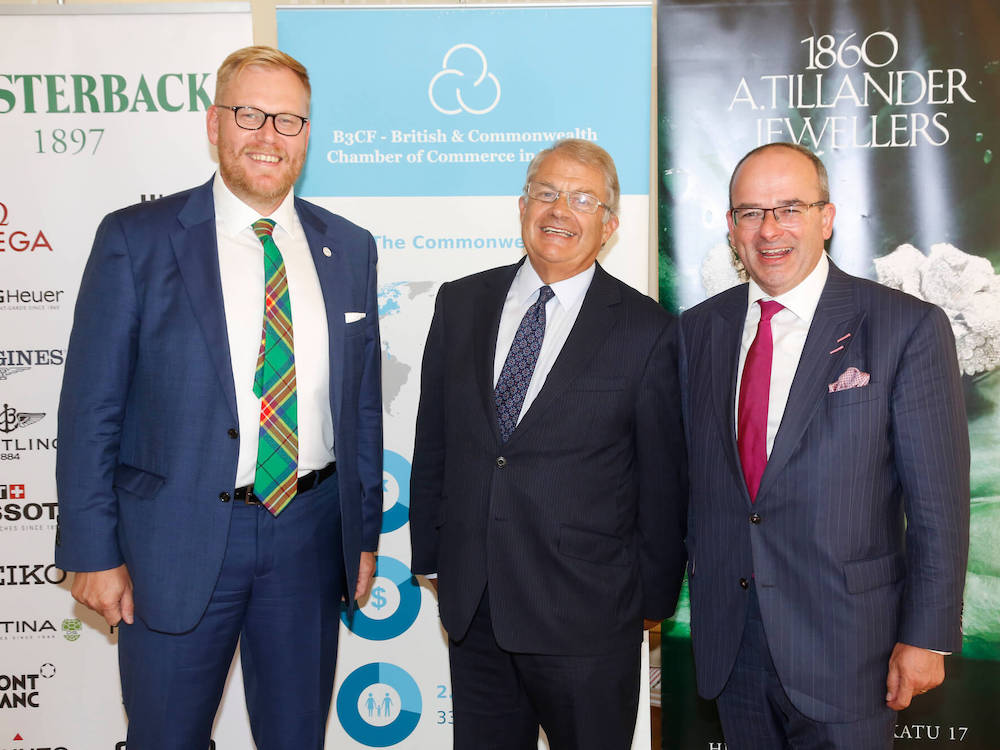 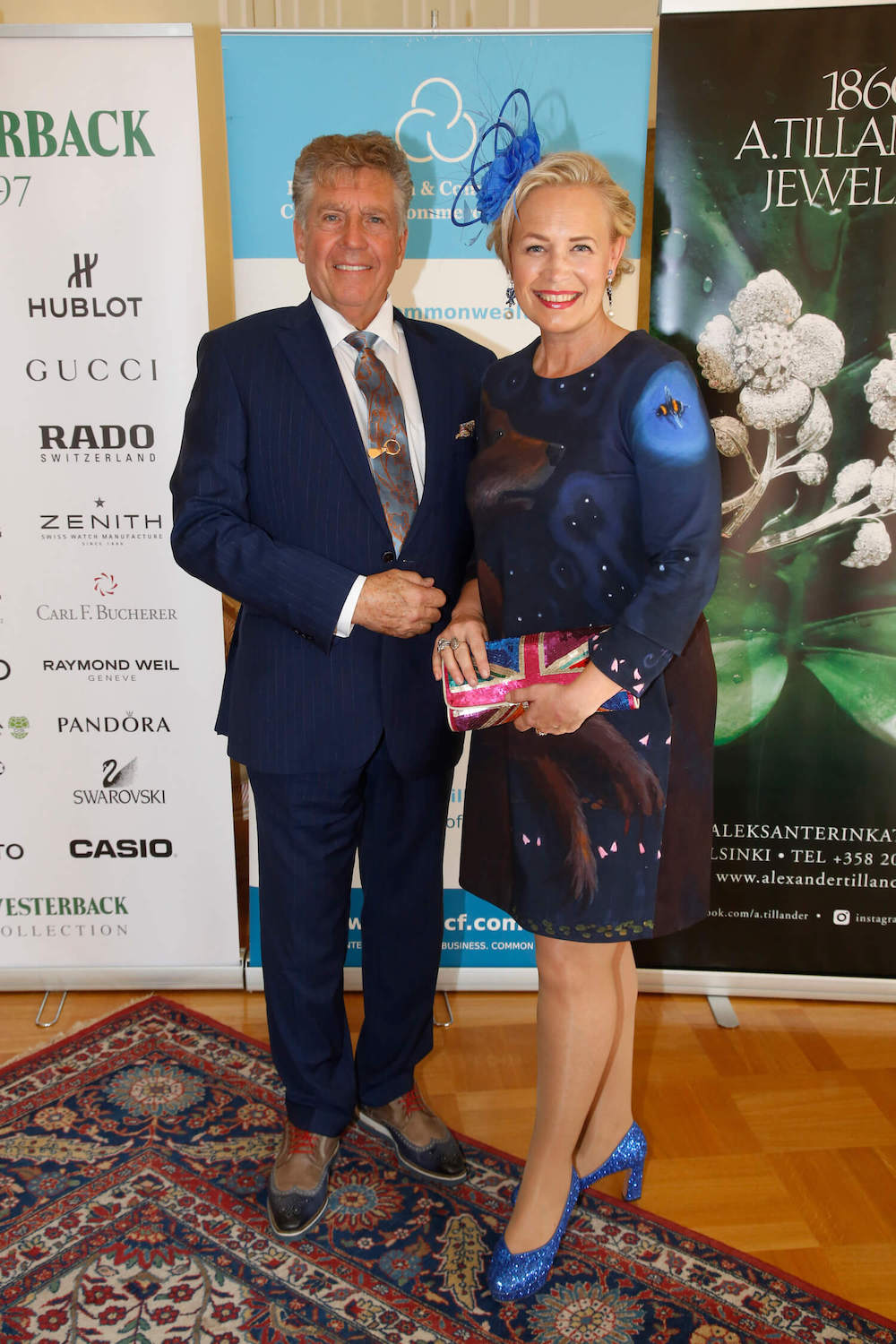 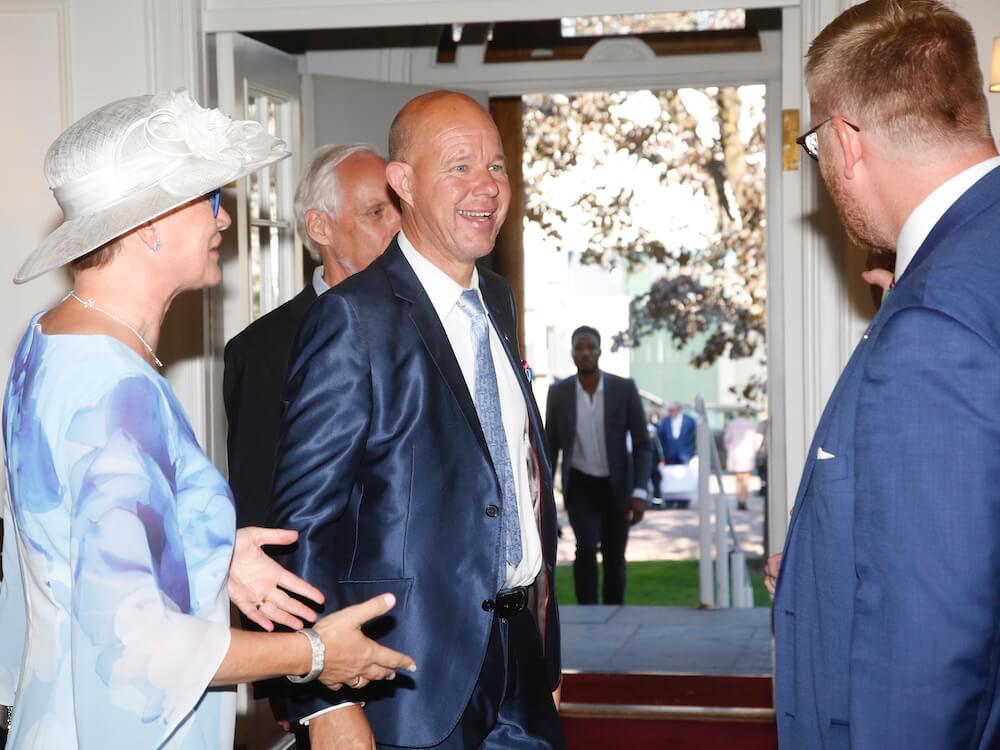 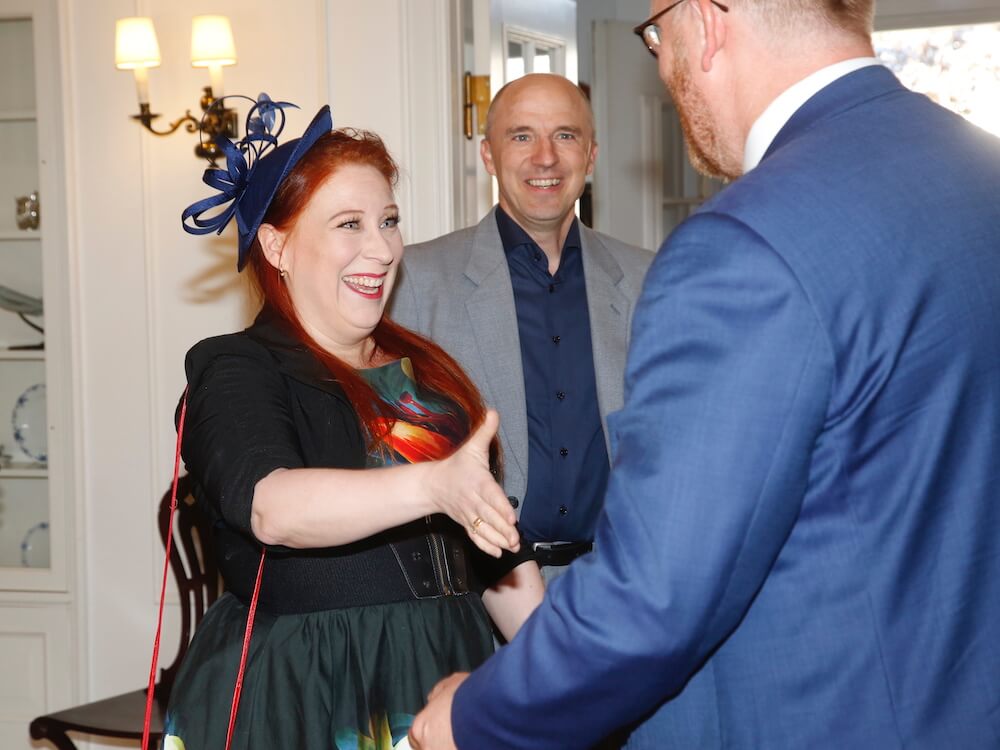 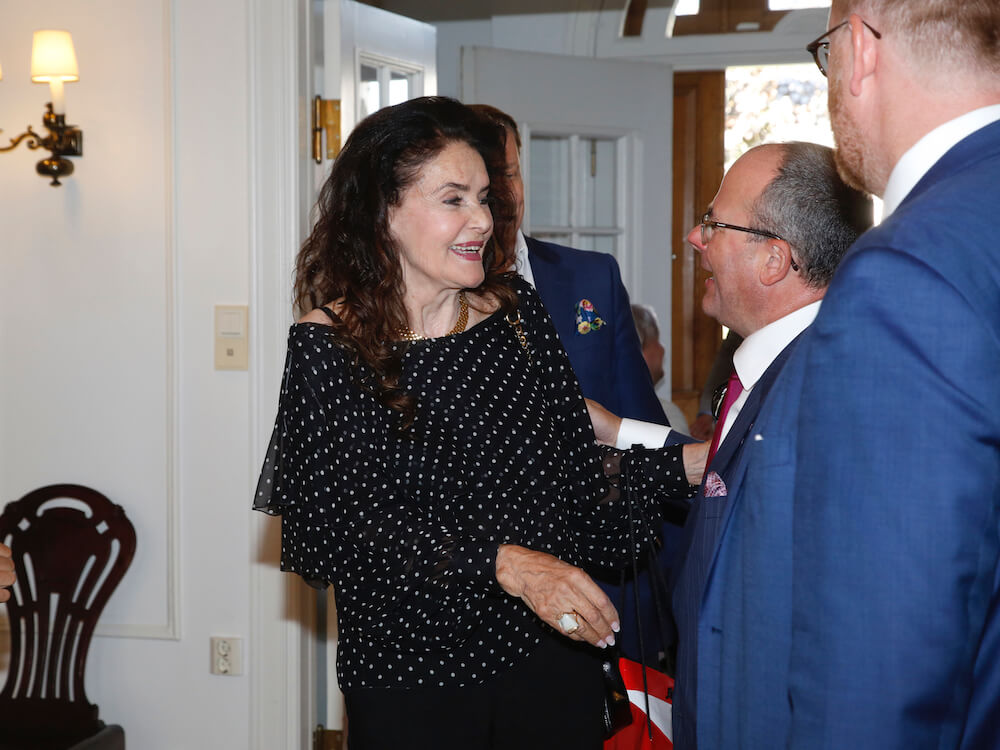 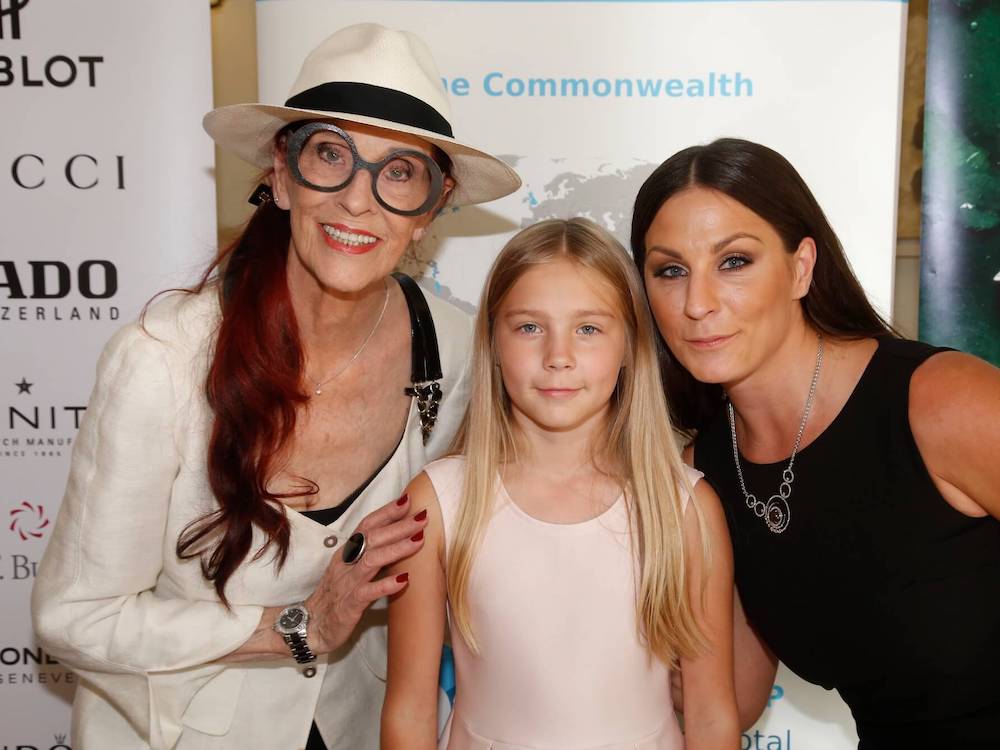 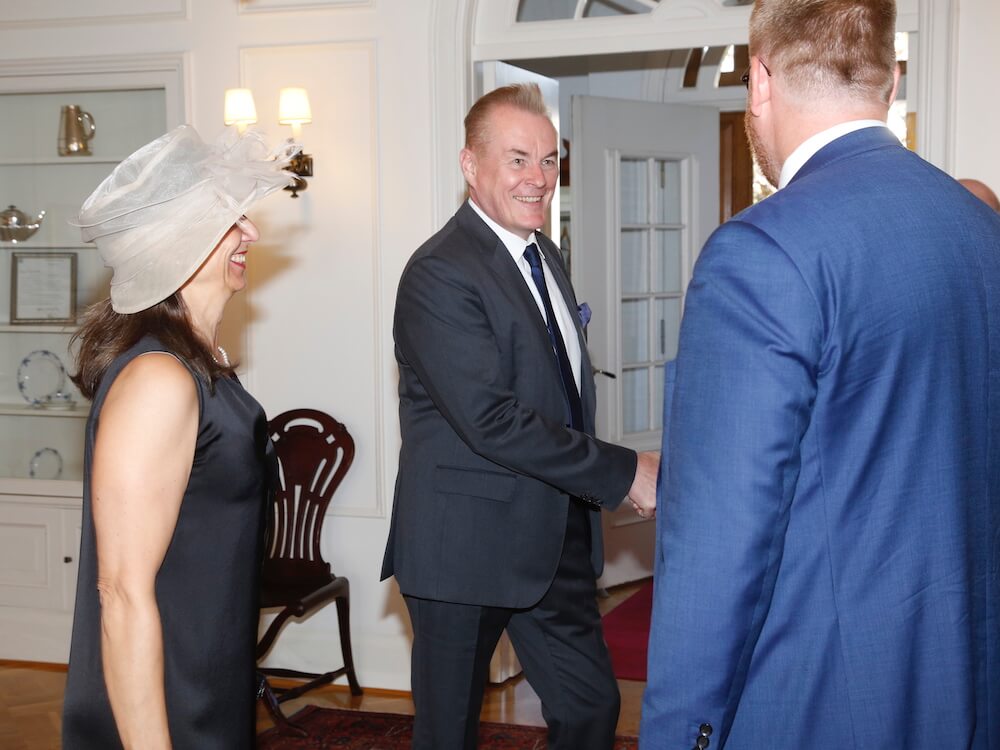 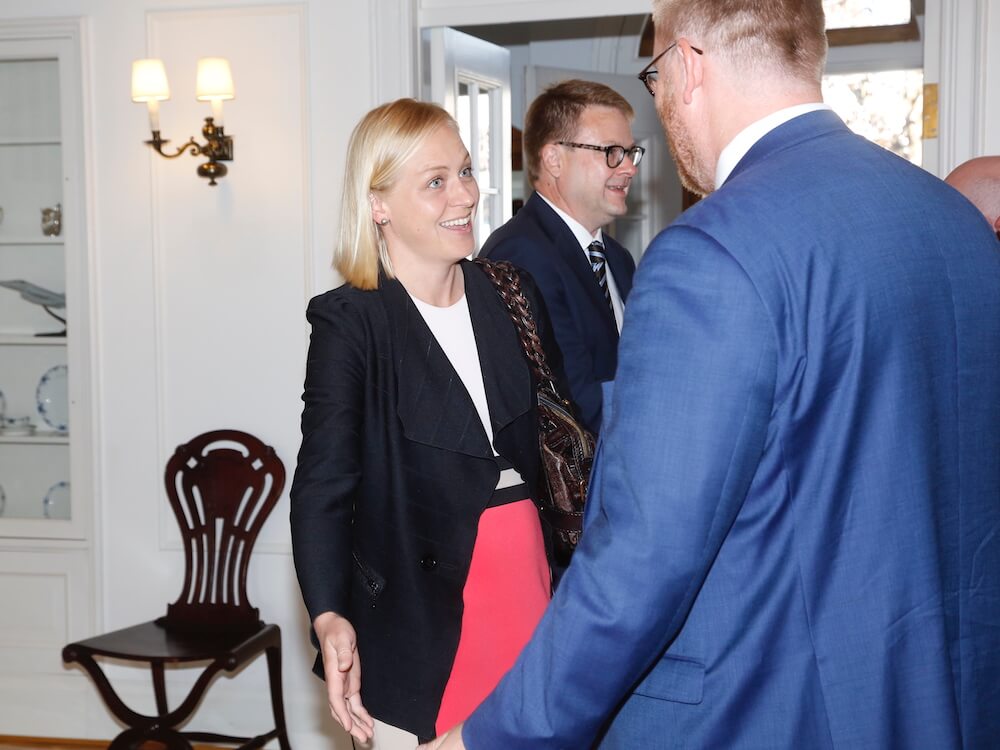 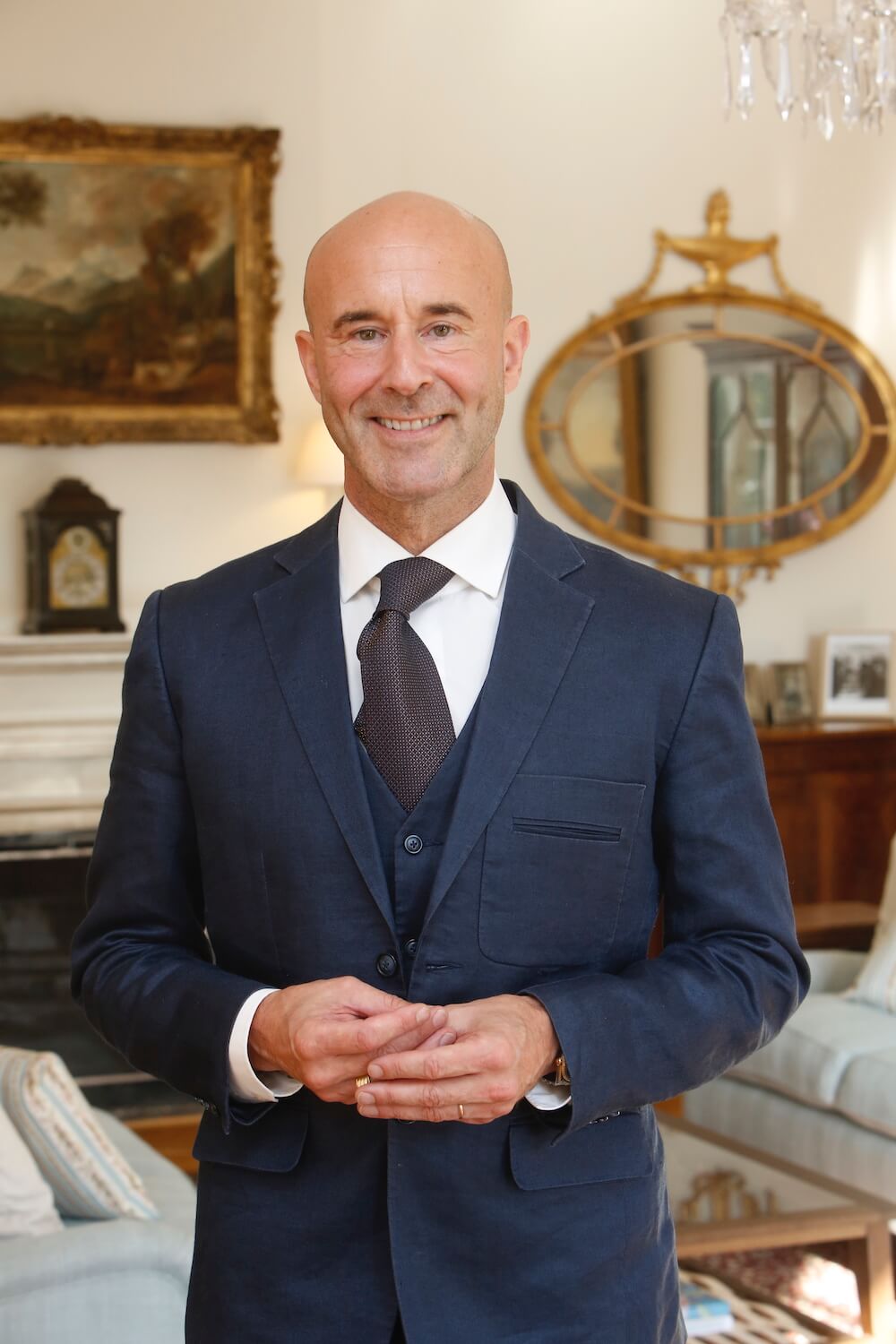 We were very lucky to have so many of our Commonwealth affiliated sponsors and performers participate in this occasion. First and foremost, guests could find two vehicles on display in the driveway: a Range Rover Sport PHEV and the JaguarI-PACE, offered by Inchcape. Secondly, one could pop in the dining room to visit the ‘Tove and the Commonwealth’- exhibit: designed and constructed by Kobra Agency in cooperation with Moomin Characters Oy. As its title suggests, this exhibition celebrated the close relationship of Tove Jansson, mother of the Moomin Characters, and the Commonwealth. Food was served by Hello Stranger: a new, friendly restaurant with a modern British menu that makes good use of Finnish seasonal ingredients. This time English Chef Tom Hudson went for beef brisket Bao buns, stuffed grilled gem lettuce and pork belly lettuce wraps, which all met the ‘melt-in-your-mouth’ standard for whichHello Stranger is known. Drinks were covered by Bacardi Martini, who served traditional gin and tonics, and Dayton who served refreshing non-alcoholic cocktails with Seed Lip  (non-alcoholic spirit, founded by Englishman Ben Branson) and London founded Fever Tree tonic. Steabag offered Commonwealth green and black tea, while showcasing their cutting-edge packaging solutions that resolve many of the struggles faced by on-the-go tea consumers. 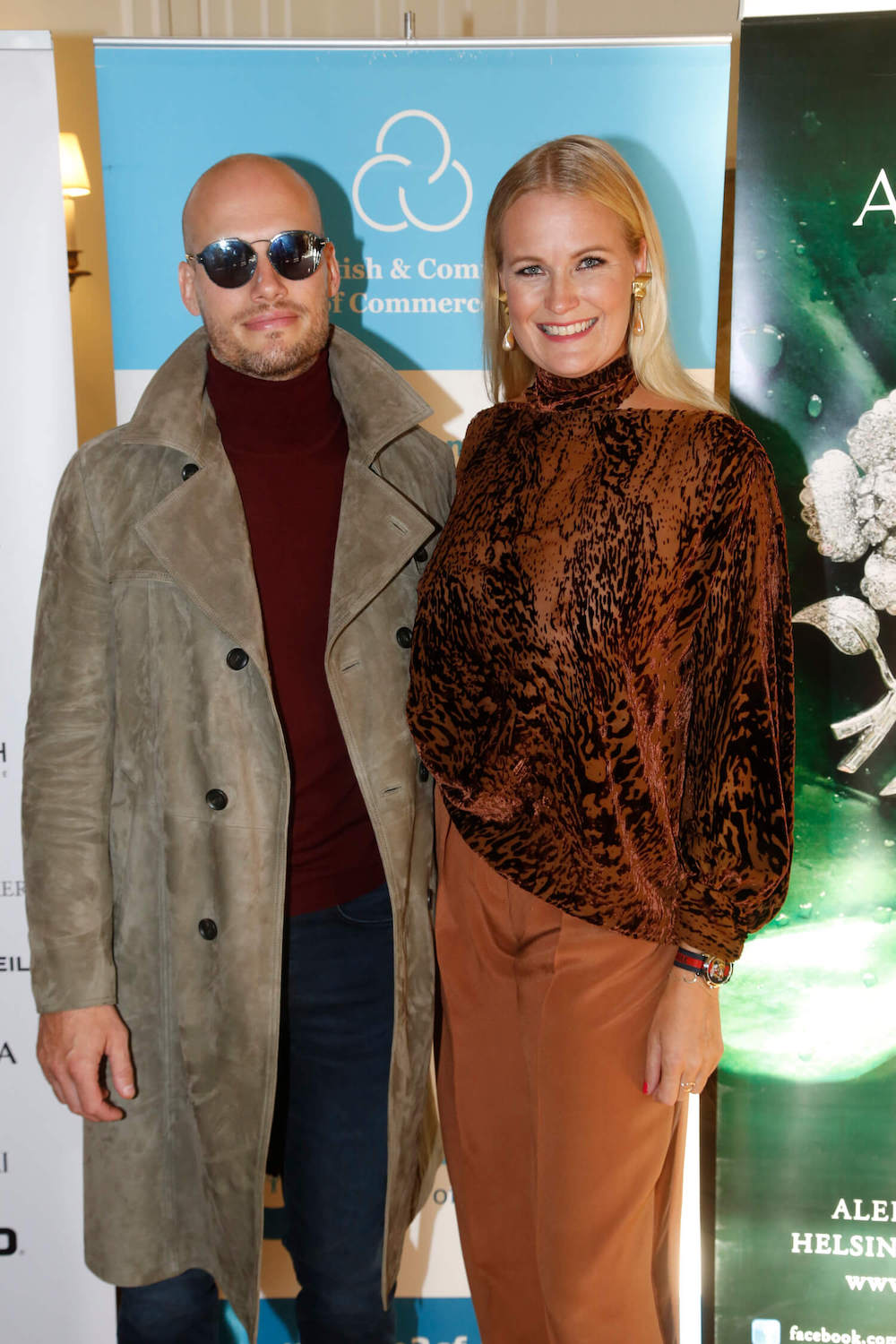 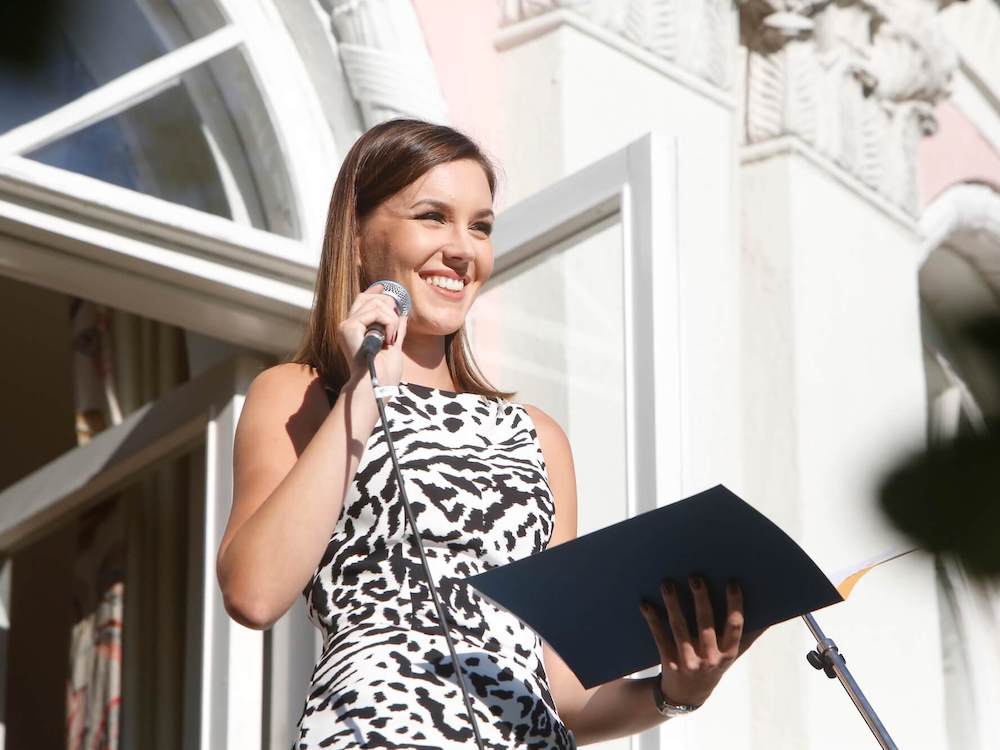 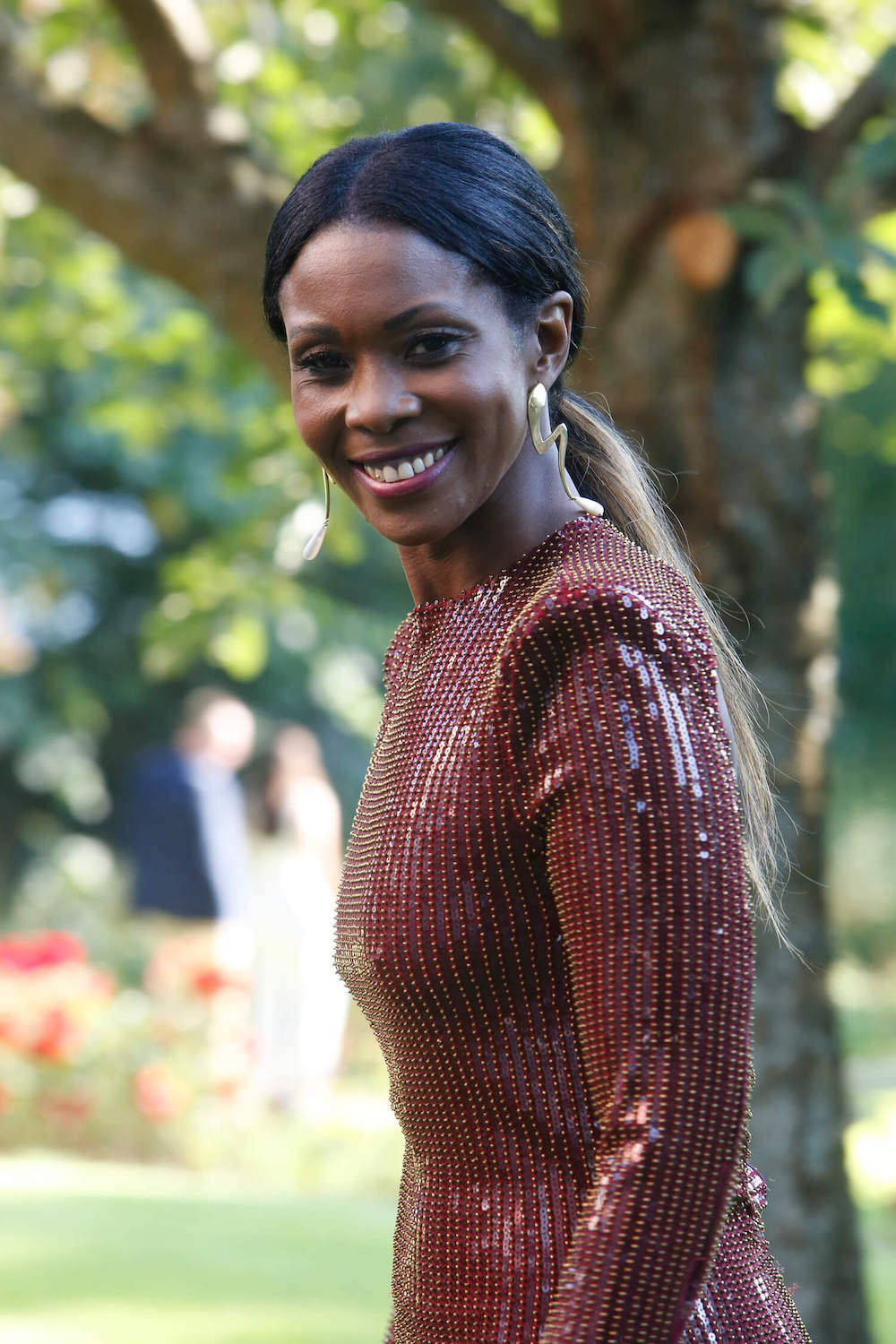 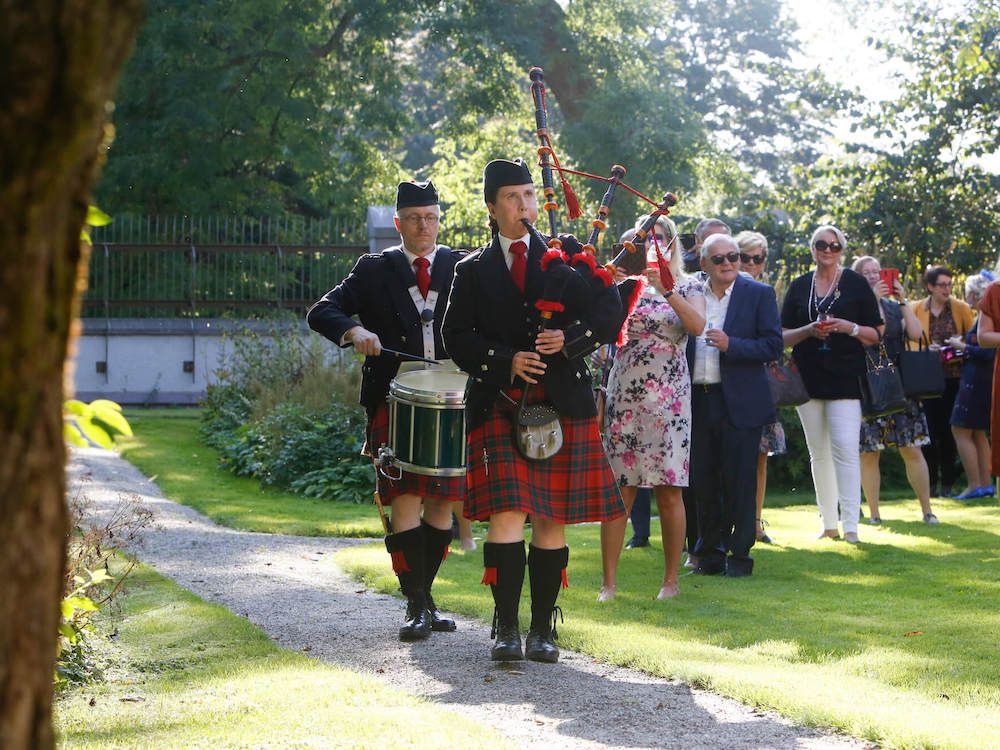 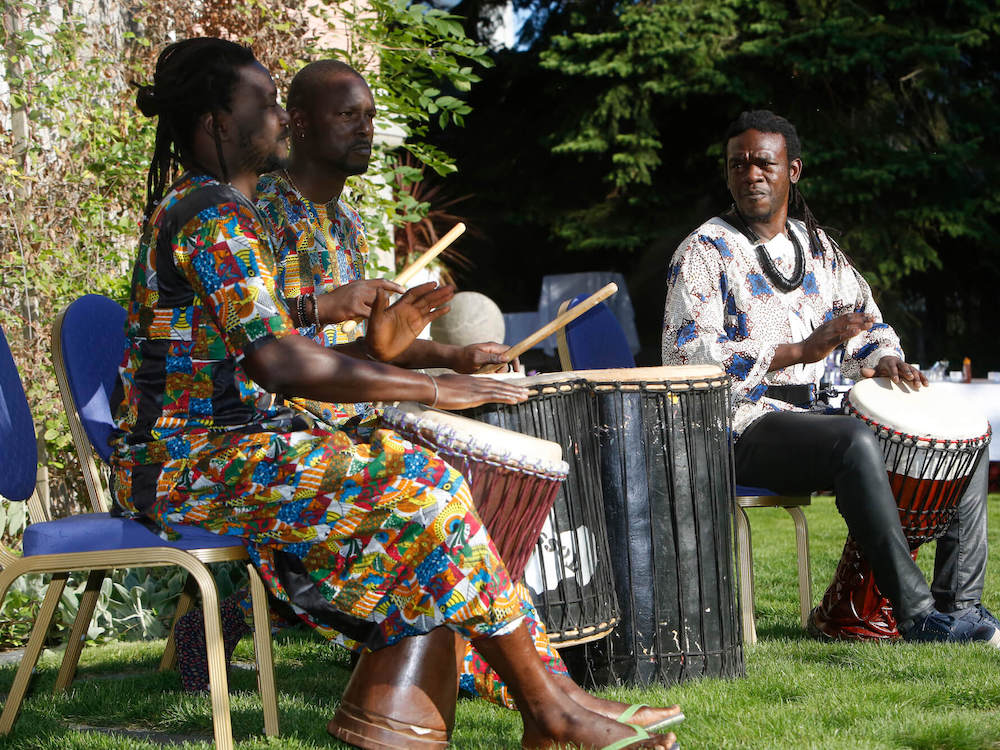 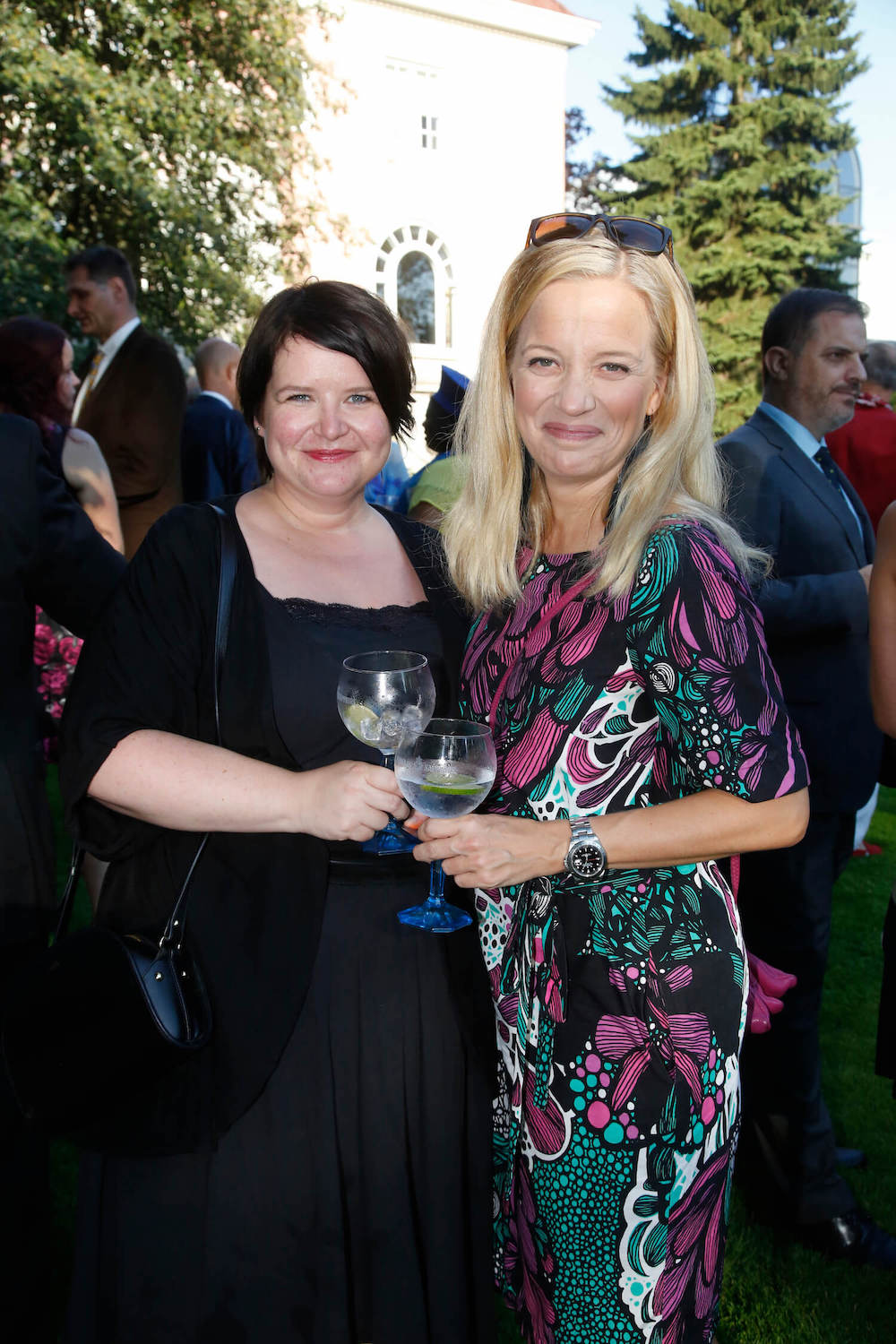 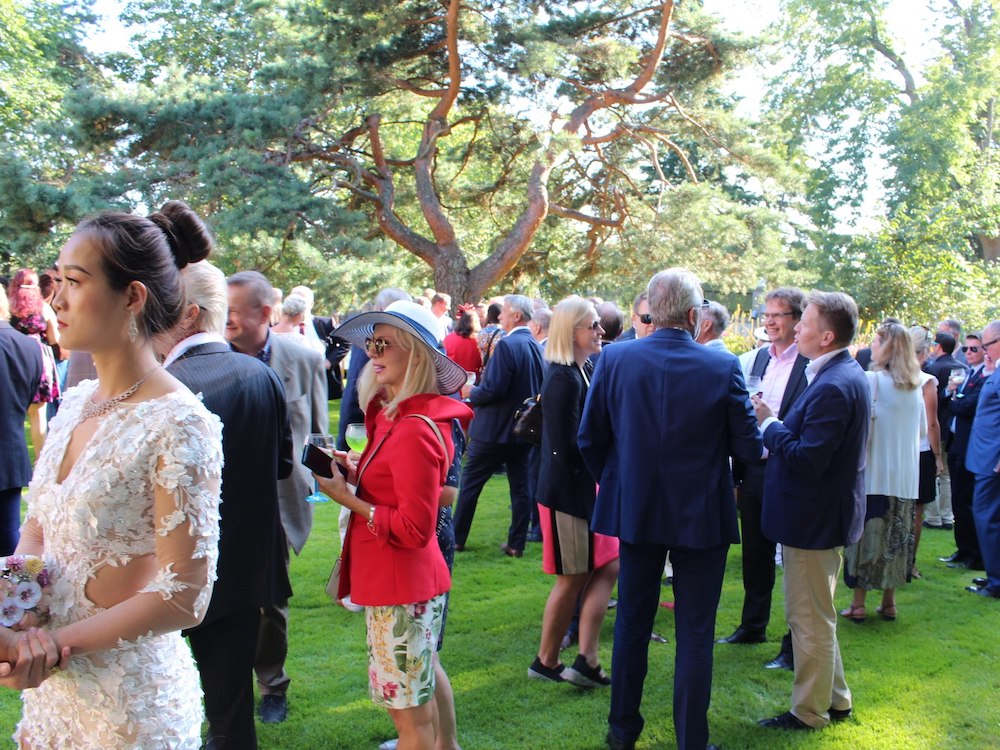 Performers included Manne Laukkanen, criminal geographic profiling scientist and drum sergeant, as well as Eevastiina Korri from Helsinki Pipes and Drums, who opened the ceremony with a captivating Scottish bagpipe performance. Ndiaye Macoumba, Baye Diallo and Aly Yatara of the Senfro Drummers later delighted guests with a traditional Senegalese drum performance. Bollywood Fusion Dancers Noopur Singhal, Shubhangi Srivastava, SayantiniBaidya performed a traditional Indian dance that was beautifully framed by the garden. Everyone was delighted by the refreshing programme carried out by sponsors and performers.

A special thanks to all Ambassadors, guests of honour, performers and sponsors: A.Tillander, Bacardi Martini, Dayton / Seed Lip, Hello Stranger, Inchcape / Jaguar Land Rover, Moomin Characters, Steabag and Westerback. This event, like all B3CF events, was held in celebration of our chamber, and the friendships shared between all our members, partners and friends. We want to thank you and wish you a great start to a new season of commerce.