Tuesday, 26th of April, 2022 saw day two of our British Week kick-off with a busy schedule of business meetings and site visits hosted by the local business community in Tampere. HRH Prince Michael of Kent and our British delegates spent the day visiting the new Naistenlahti Powerplant, the brand new Nokia Arena, and finally let some steam off at the Kokkovuori Shooting Center. 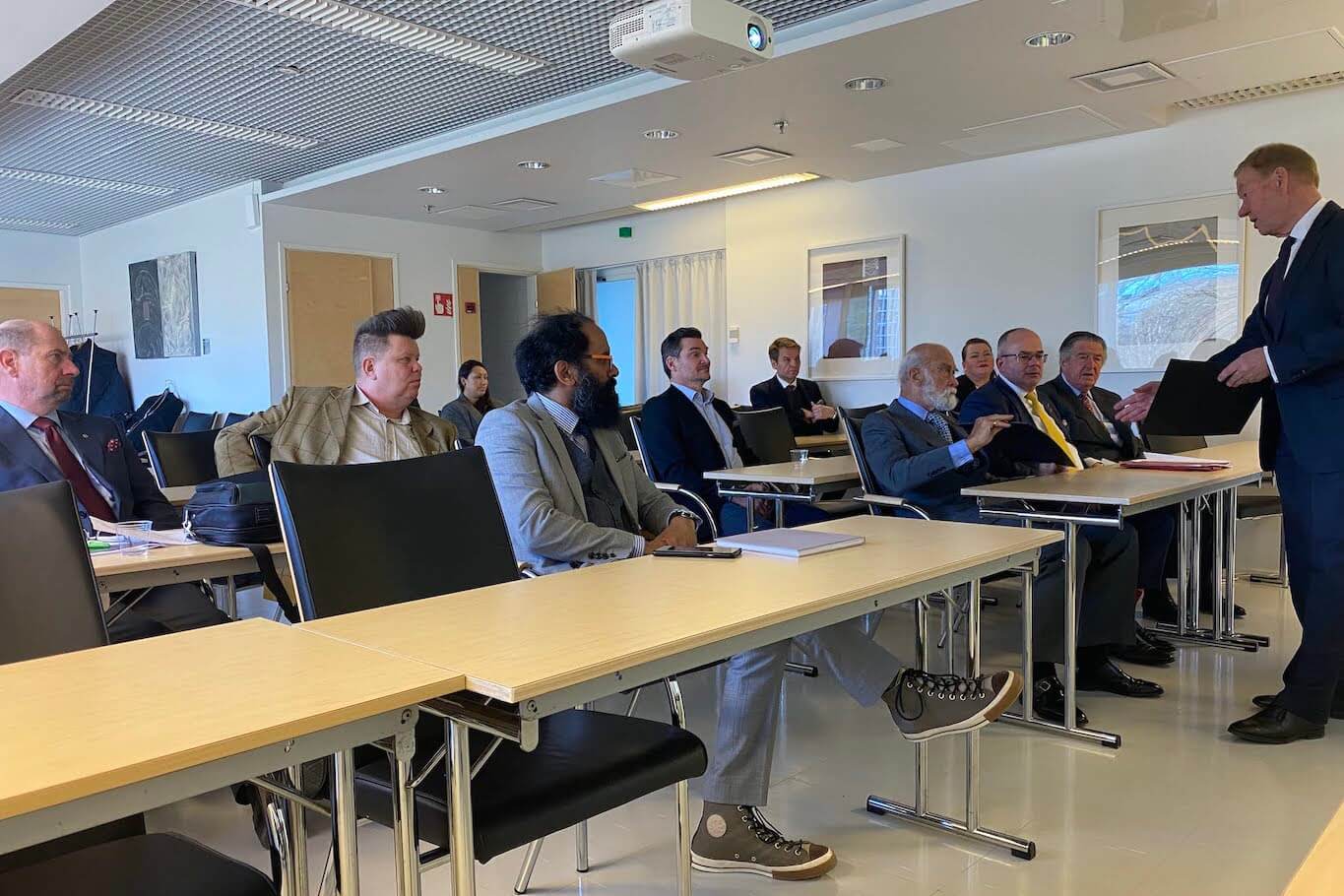 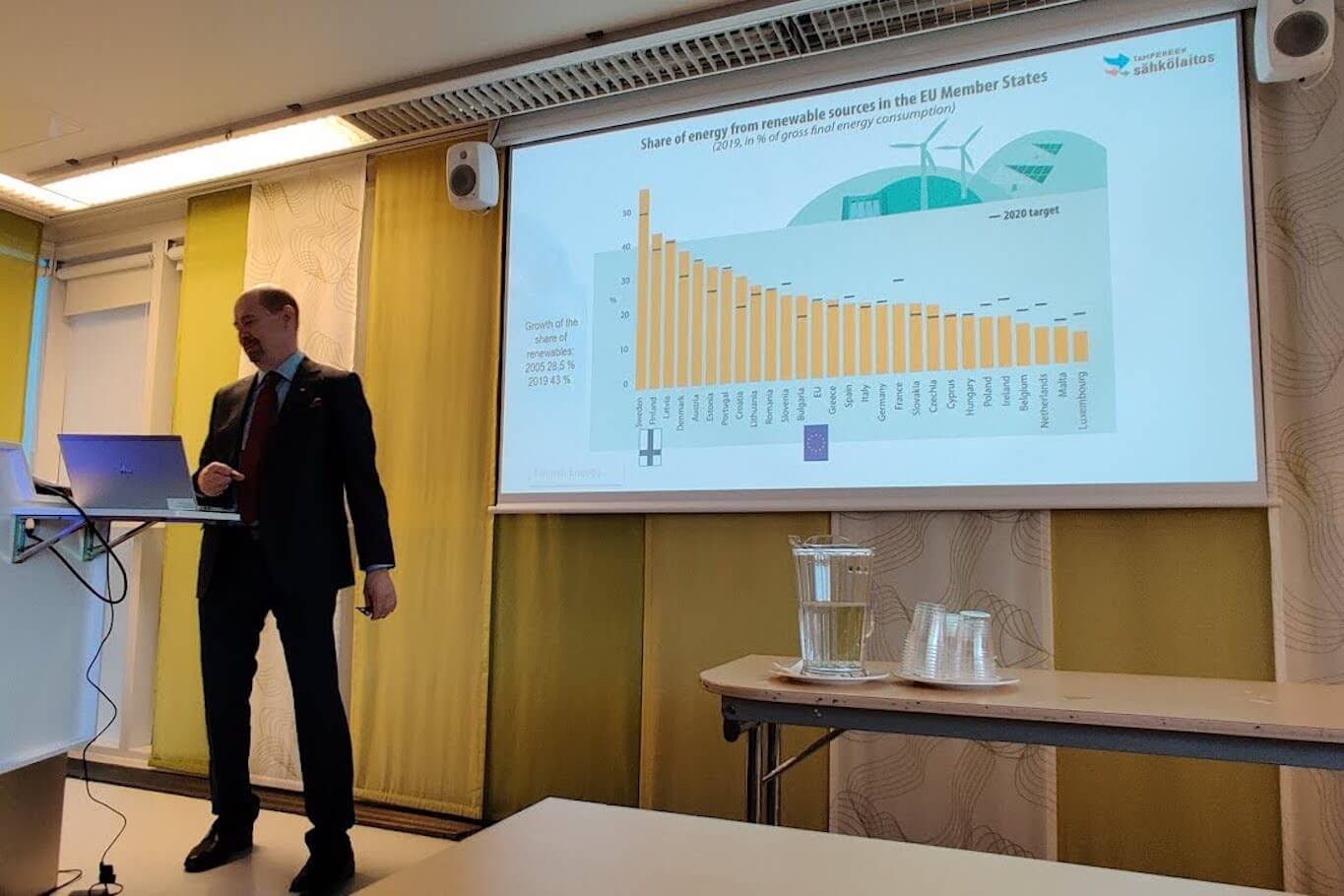 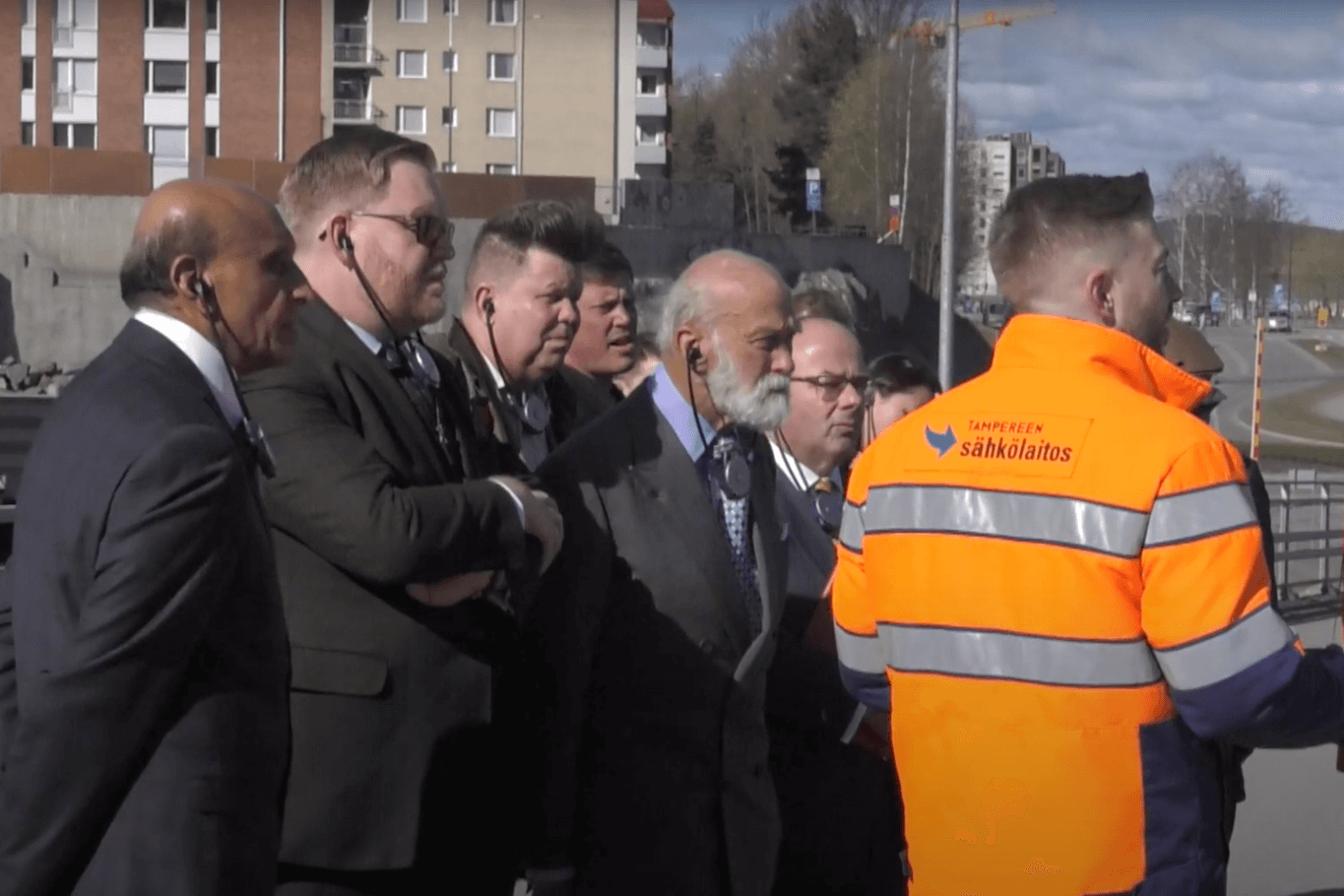 The day began with a breakfast presentation given by B3CF members IMPAKT and VALOE, which was then followed by Tampereen Sähkölaitos representative Jussi Laitinen, who outlined the new 200-million euro investment into their new state-of-the-art Naistenlahti powerplant, including an industrial waste power plant and the largest geothermal drill in Europe using water hammer technology. Very fitting to our theme of energy, Tampere Sähkölaitos emphasised that their new biomass power plant was due to serve as a flagship towards an ambitious goal of being carbon neutral by 2030. 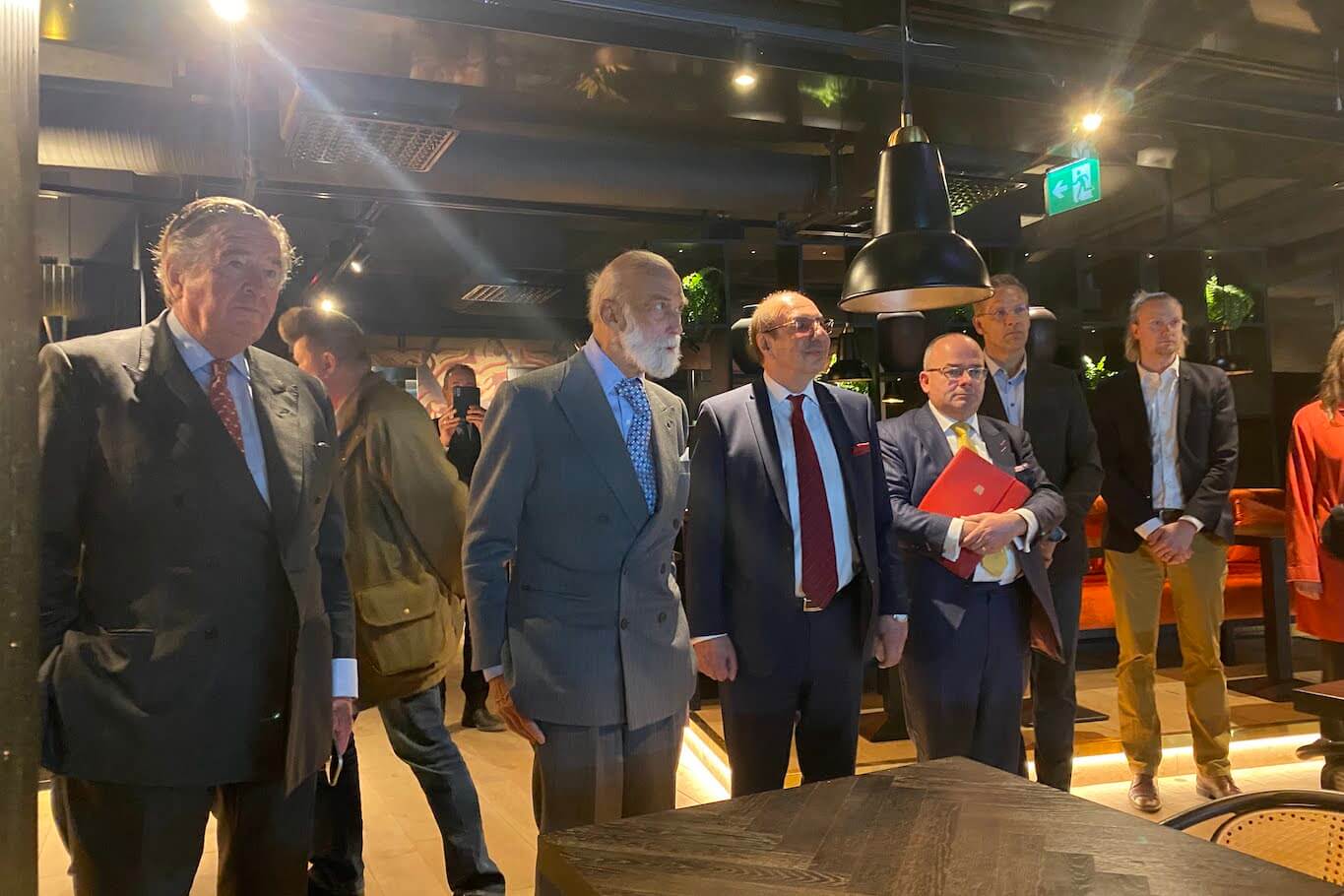 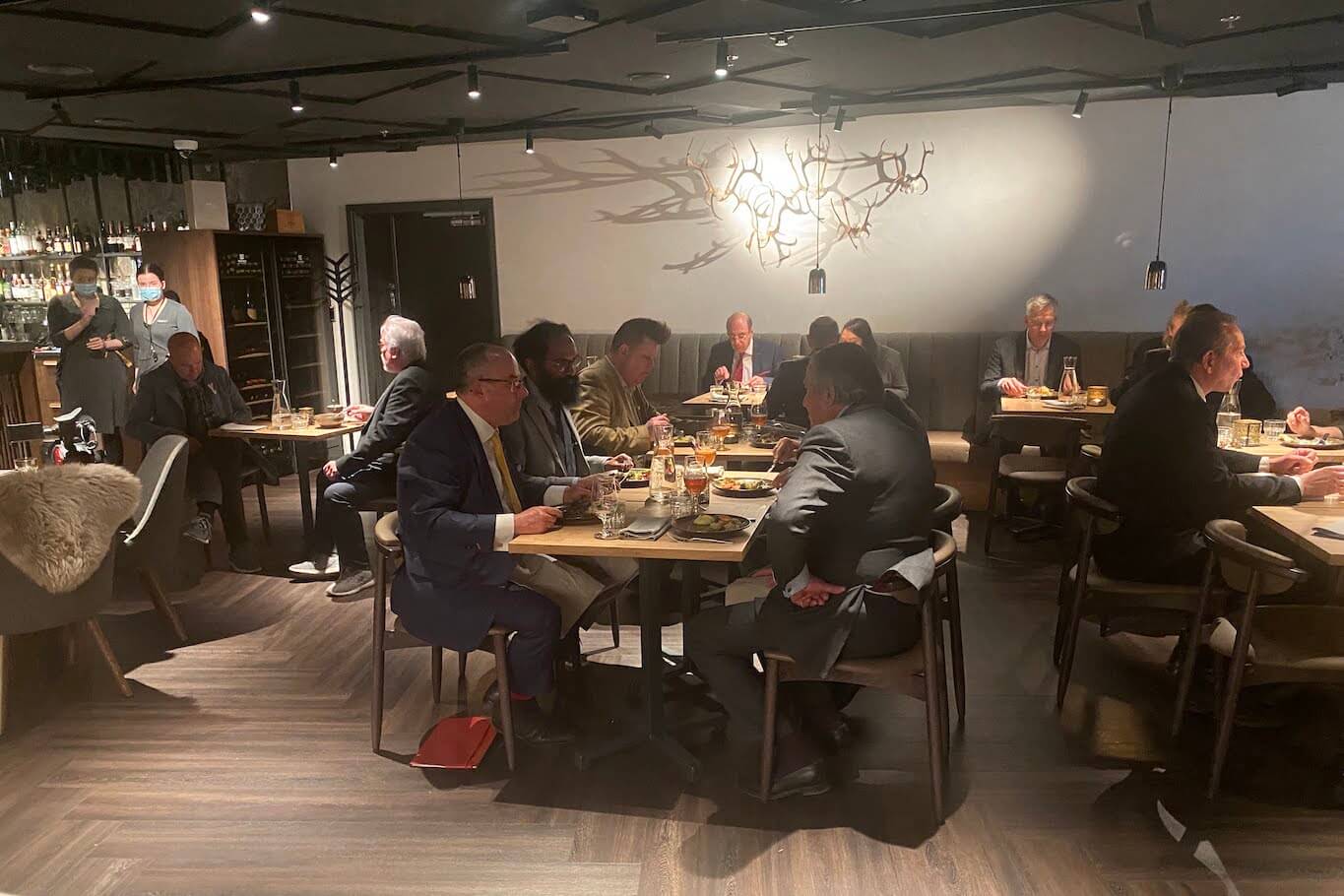 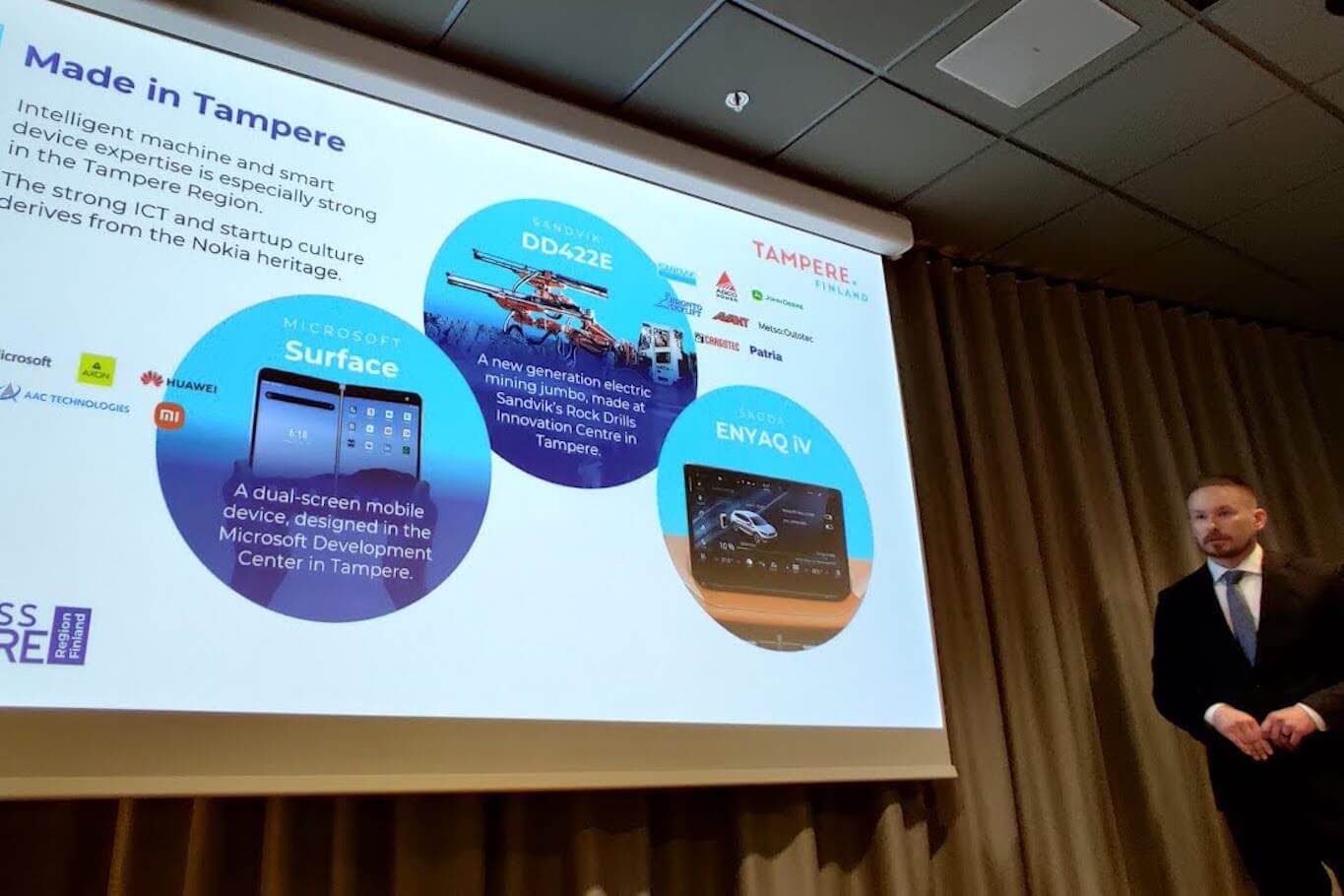 The delegation then transferred to Nokia Arena, where Eveliina Kuivajärvi gave a tour of the new arena due to host the IIHF Ice Hockey World Championships in a few weeks’ time – seeing both Finland and the UK playing their group stage games in the fabulous new stadium. Lunch took place in the Lapland Hotel situated within the stadium. Later, Harri Ojala from Business Tampere  gave an overview of the region and business opportunities. 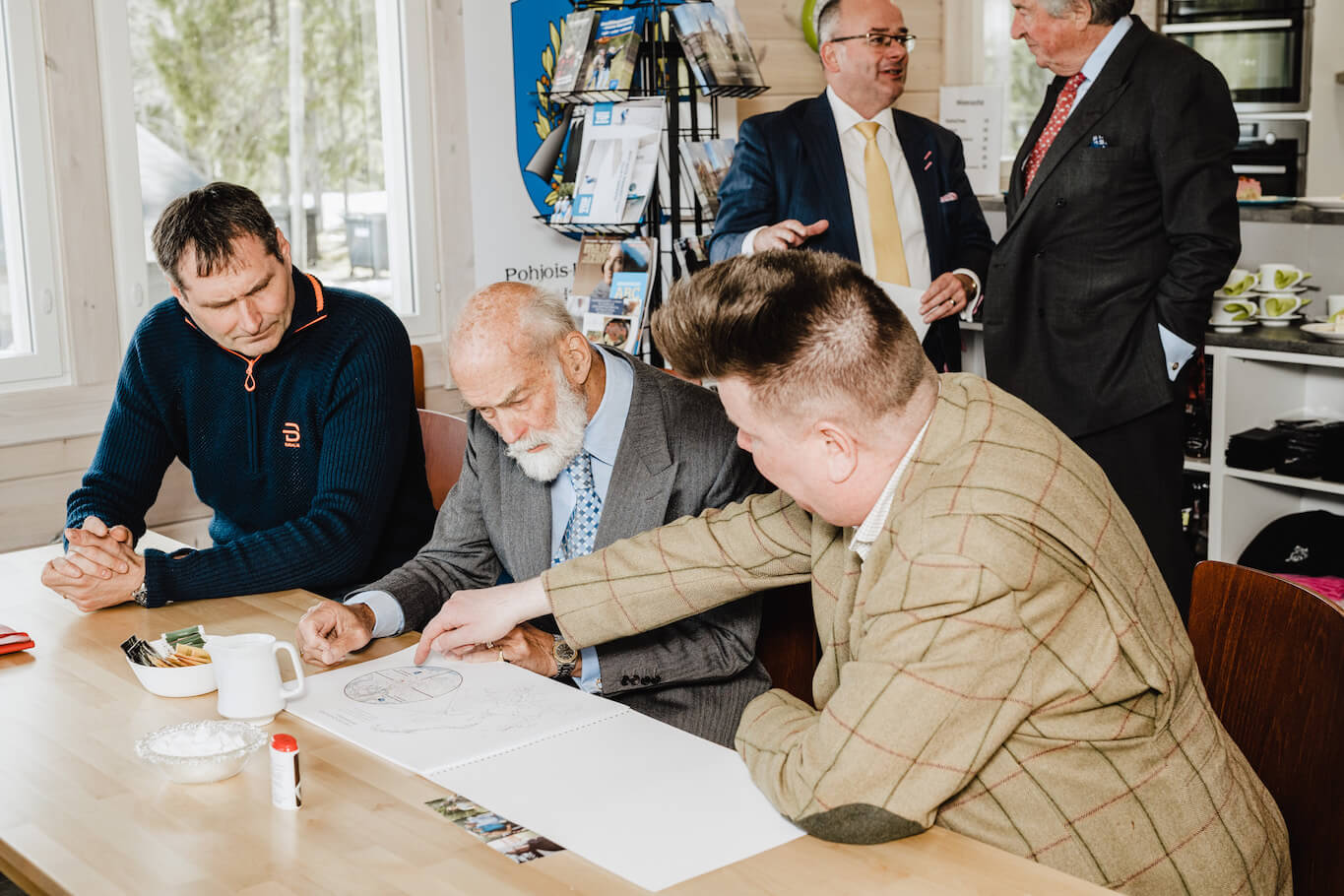 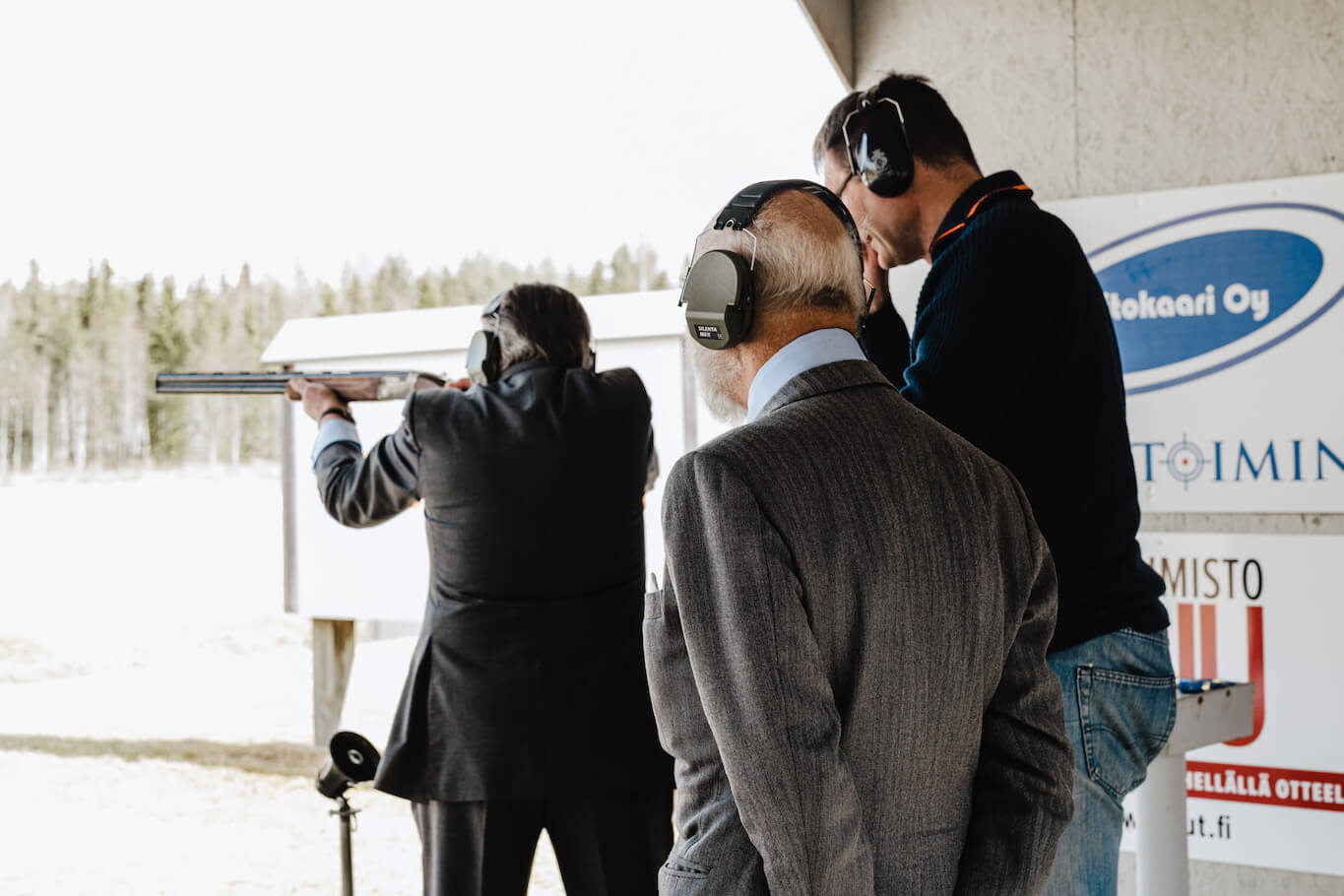 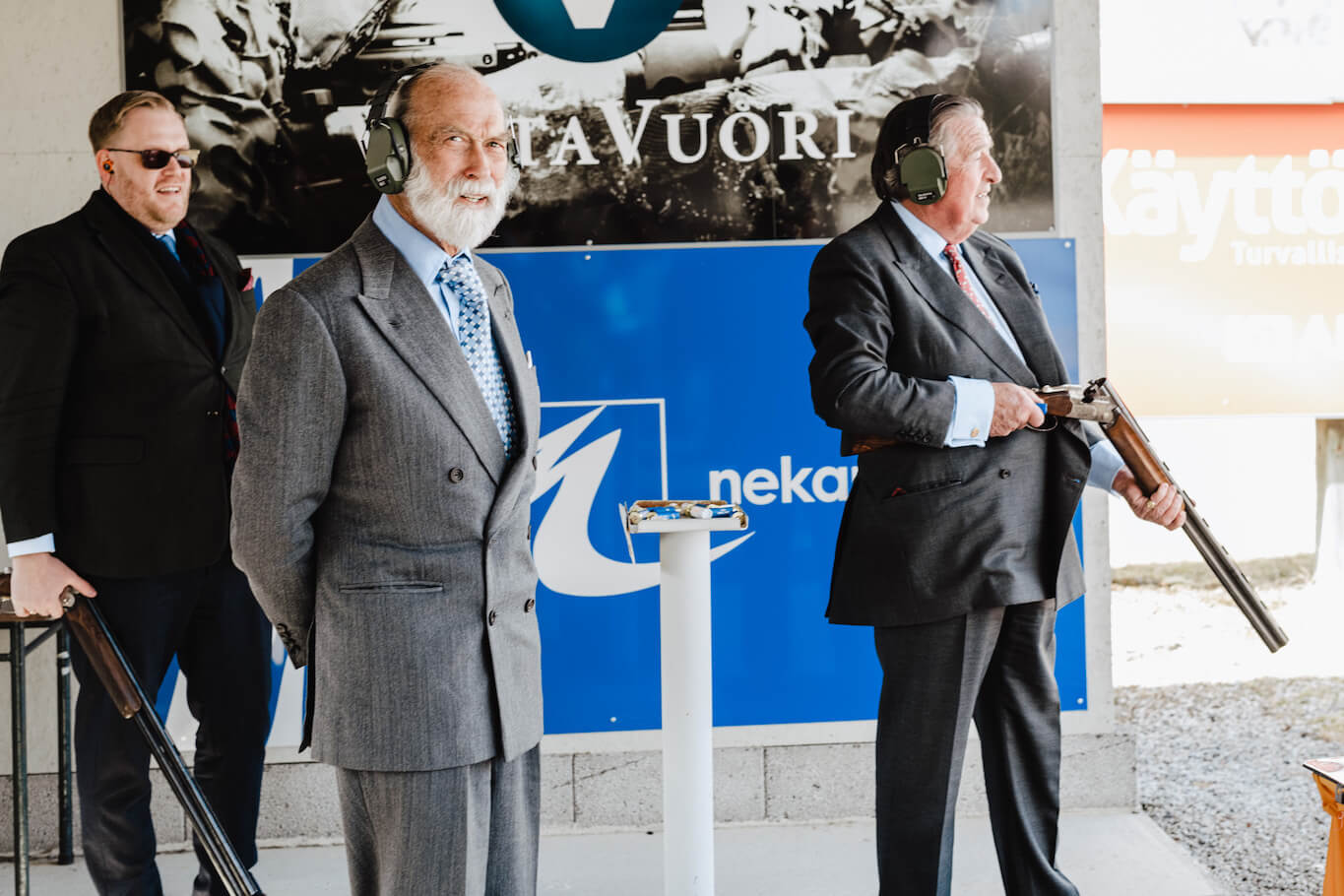 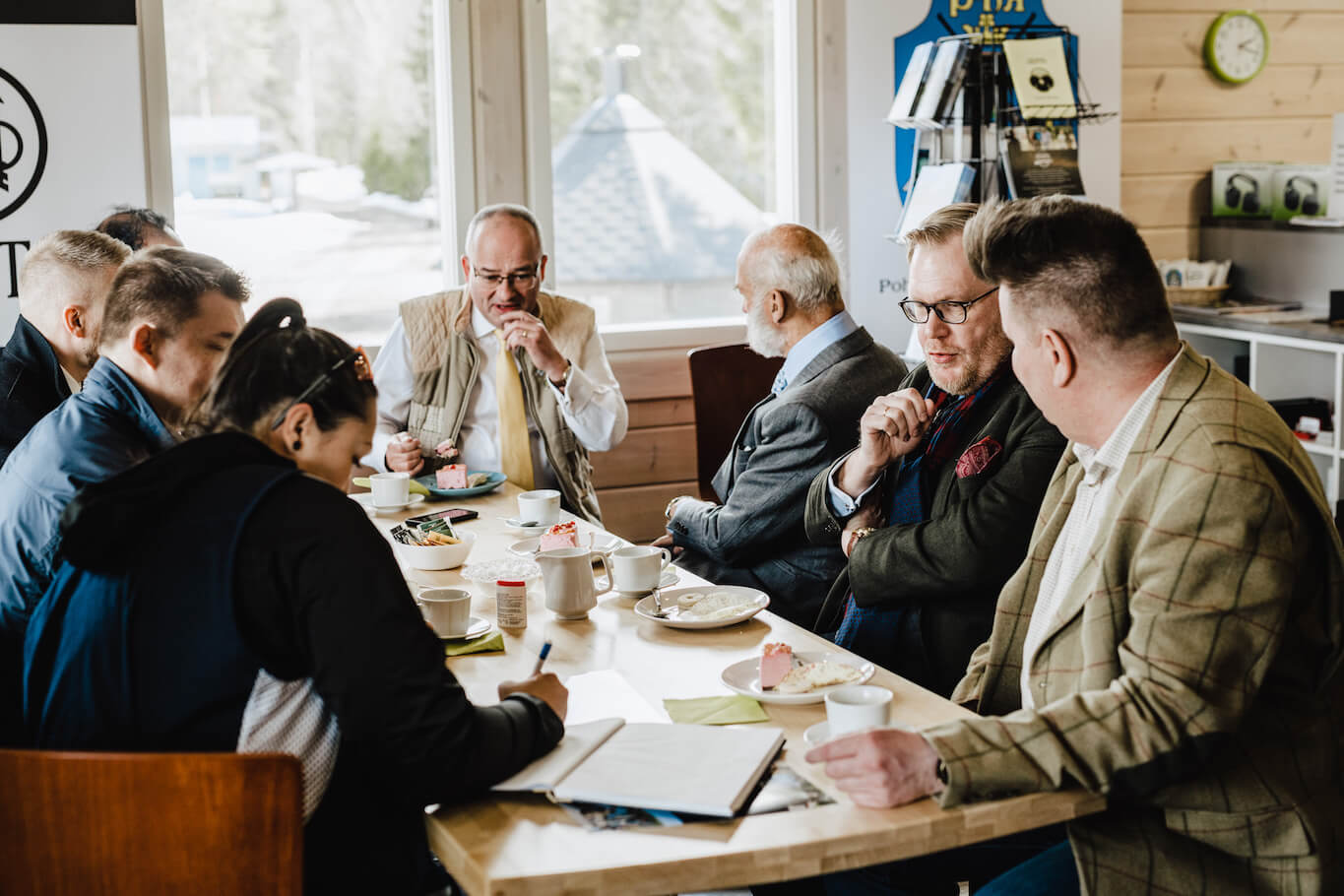 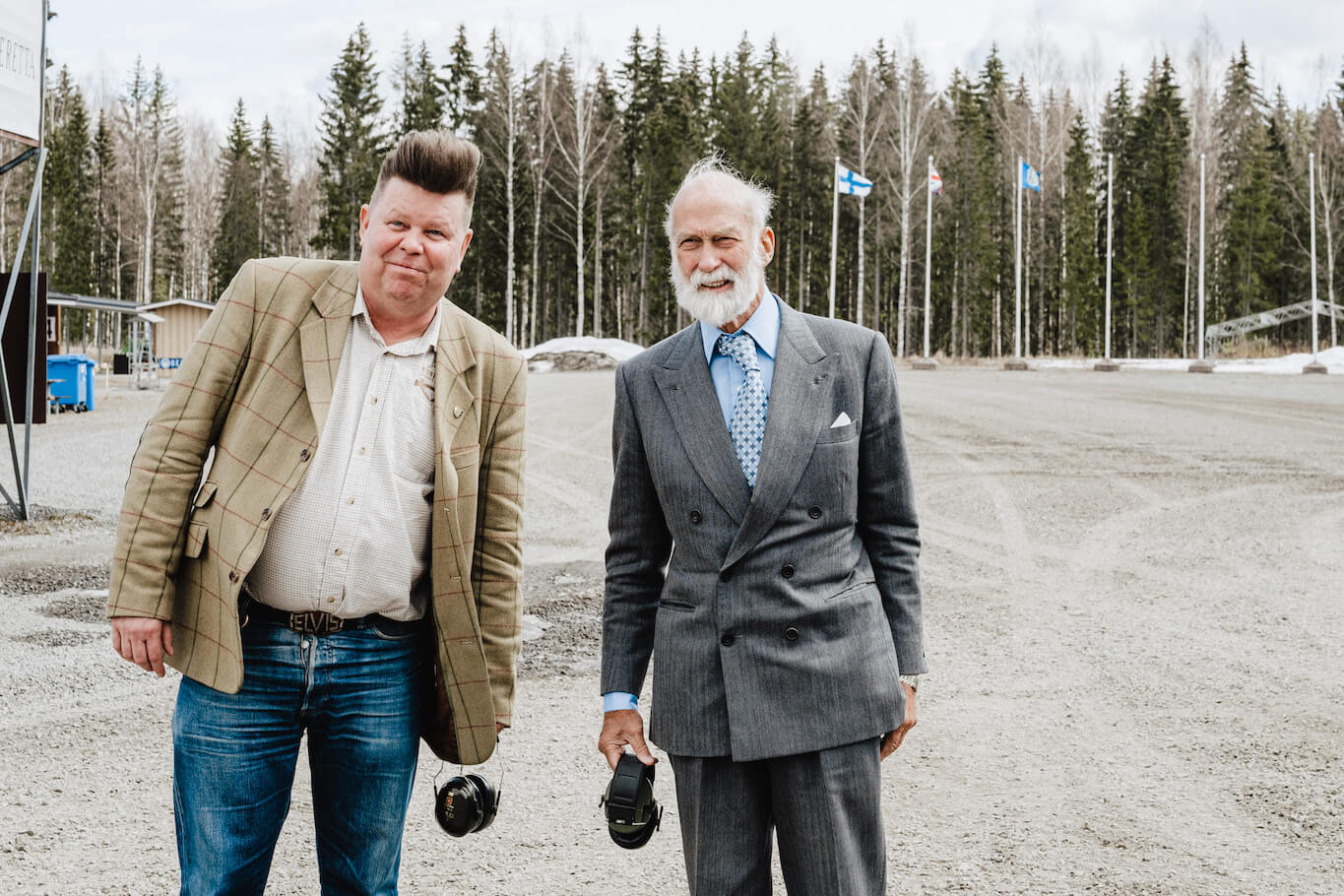 Sponsors of the Tampere event were then invited to join the delegation at the Kokkovuori Shooting Club for a clay shooting competition, with Milena Abbas-Mamode and our Chairman Garry Parker winning their respective groups. Janne Hokkanen and Pasi Laitinen eagerly presented The Prince and delegation with their plans for a new Olympic level shooting complex to be built on the same grounds.

‍Click any picture to see the whole gallery for the event.