The sun was shining for our Experts Breakfast on 27th March 2019 with our positive morning of interesting discussions and informal networking.

We were delighted to hear from guest of honour H.E. Jason Tolland, Ambassador of Canada to Finland, who spoke of the mutual relationship between Canada and Finland and the promising similarities between the countries, which support his mission for increased bilateral business and trade. Astonishingly the Ambassador revealed that 140,000 people living in Canada identify themselves as Finnish-Canadian. He also highlighted the great similarities in the landscapes of both countries, which attributes to the big investments in the forestry industry and bio economy.

Following the Ambassador's description of the multicultural nature of Canadian society and the various government-led schemes for skill-based migration, the presentation of the B3CF Skilled Internationals Programme led to conversations and open dialogues with the Ambassador and guests about the integration of skilled internationals.

Timo Toukola, General Manager of Lenovo Finland and Baltics, praised “the ice-breaker group photo at the start”. This being the second Experts breakfast he has attended, Timo likes the “not-so formal setting of B3CF Experts meetings” with always a “good atmosphere and smiling people.” 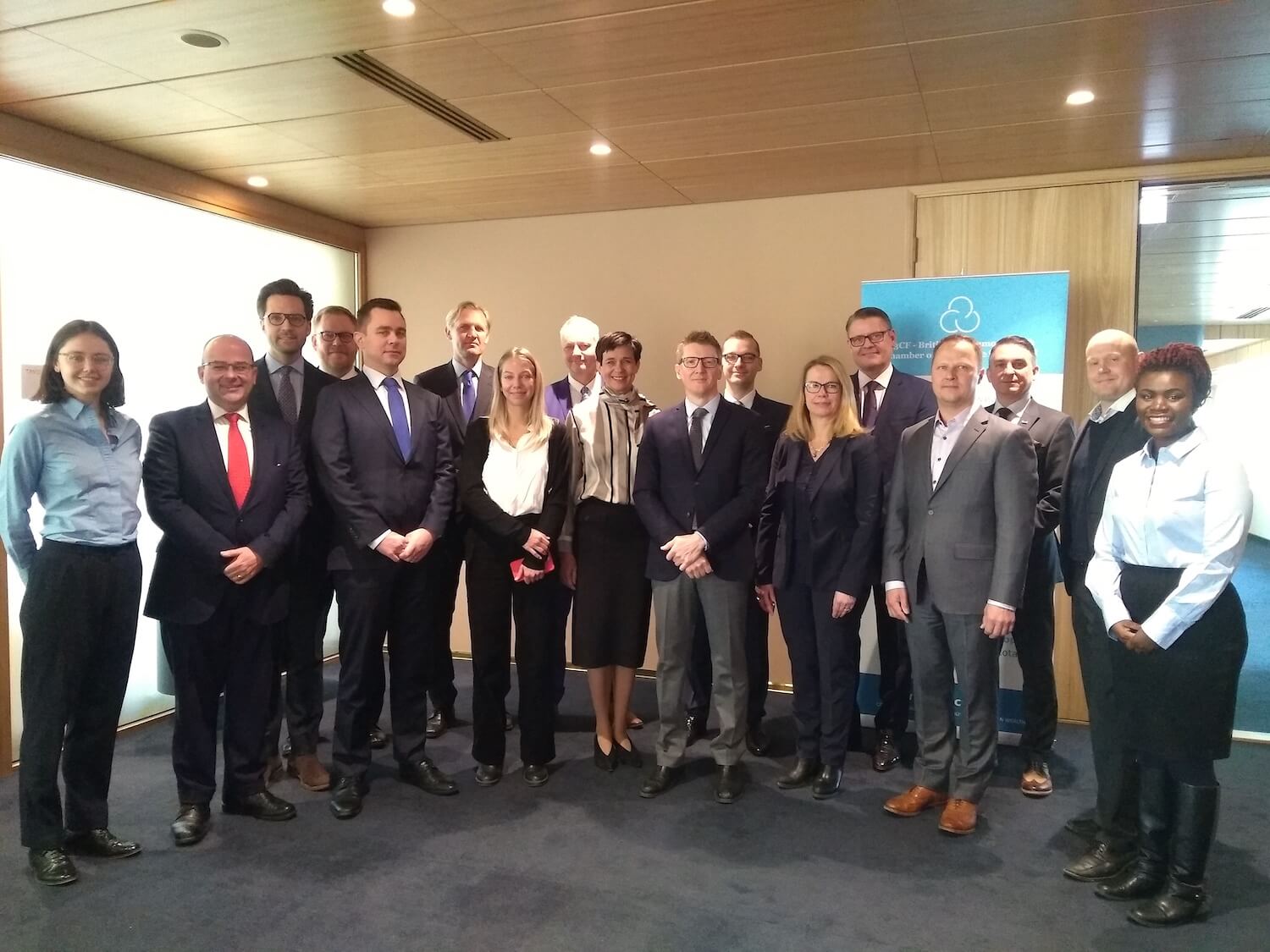 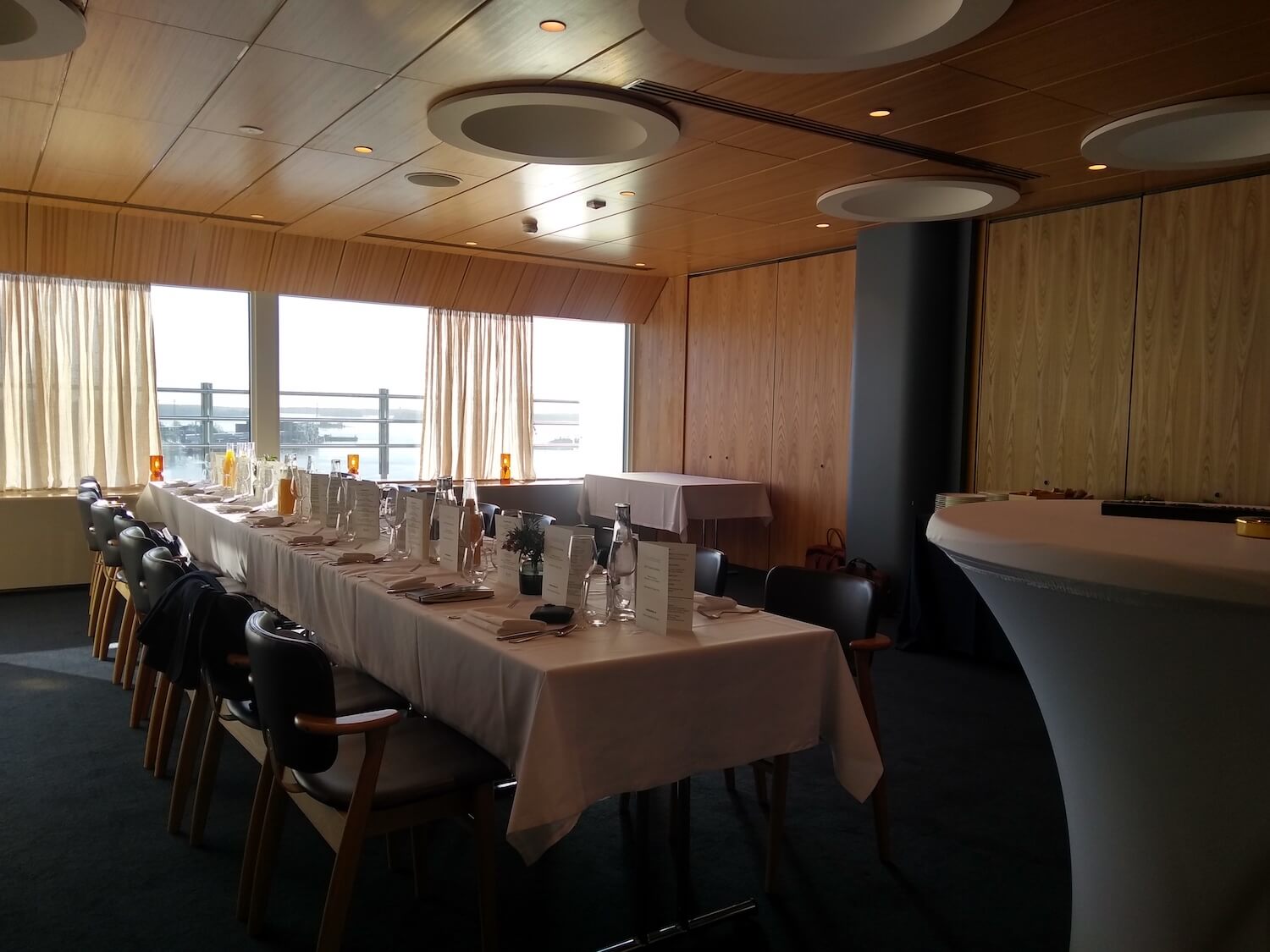 Huge thanks go to our member Nordic Hospitality Partners, who hosted us at the Palace Restaurant with their beautiful tenth-floor view and a delicious breakfast.

To be a part of our exclusive breakfast meetings, join our Experts group. Next month the guest of honour will be HMA Tom Dodd, the Ambassador of the UK to Finland.