The Brexit-focused meeting held at the beautiful setting of Pilarisali, at Mandatum Life in Helsinki, made for an especially pertinent and beneficial Experts Breakfast, with guest of honour HMA Tom Dodd, Ambassador of the UK to Finland. 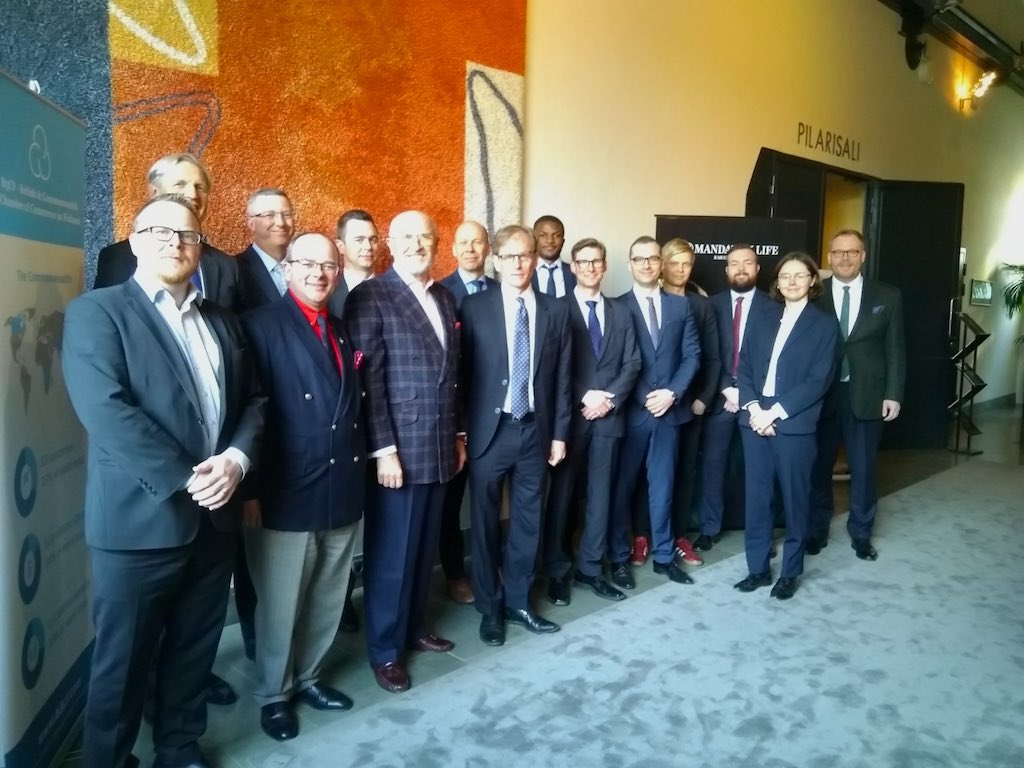 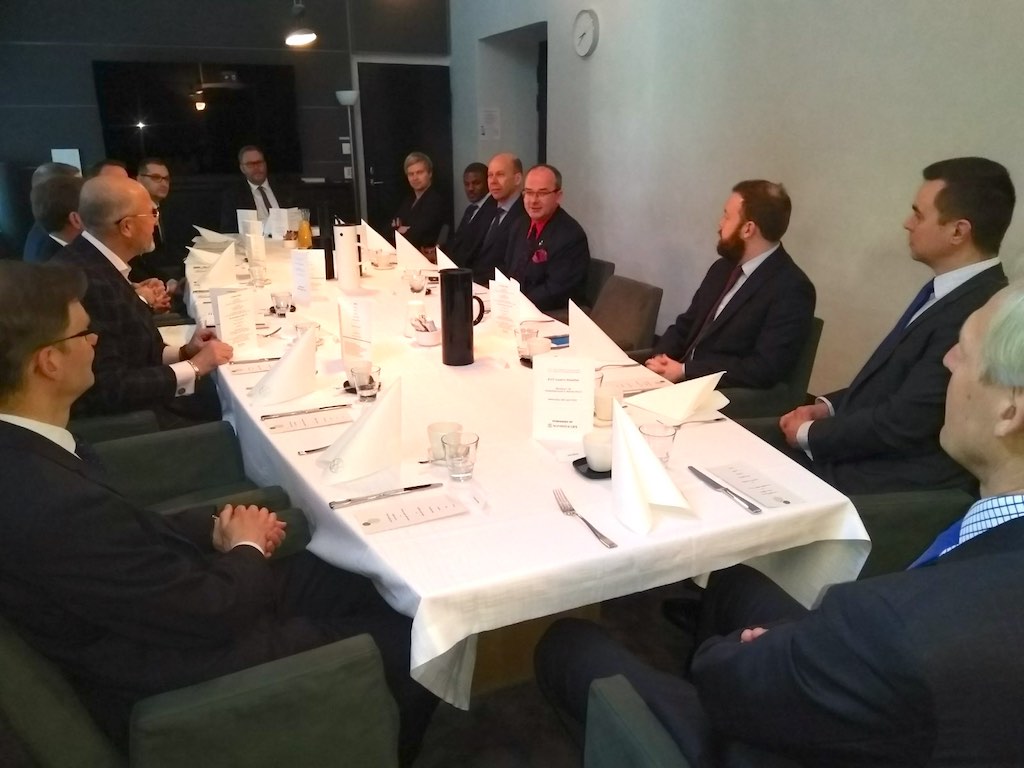 On 24th April, B3CF members and wider network had the opportunity to hear from the Ambassador, who delivered a clear update on the Brexit process, bursting the clouds of confusion painted by the media over events in Westminster and Brussels. B3CF were honoured too by the presence and input of Greg Stocker, recently appointed Trade Policy Officer at the UK Embassy in Finland.

All participants had their chance to pose questions and received clear responses on their business-related queries over the UK leaving the EU. Conversations also ventured into wider themes and touched on free trade agreements, tourism, immigration and education.

General uncertainty over Brexit is felt across the board but to differing degree. The advice? Prepare, be informed and don’t be dismayed. Business still continues, trade volumes between Finland and the UK are even increasing despite Brexit, companies should see this period as one, not of negatives, but of opportunities. These were just some of the opinions expressed during the open discussions.

Risto Honkanen, Senior Vice President of Mandatum Life kindly welcomed the Ambassador and guests, saying of B3CF that it has expanded business with expats and helped to “expand our [company’s] wings throughout the world”.

The informal roundtable led into open discussions and networking for all guests and complimentary feedback on the B3CF event was gladly received.
Thanks to all participants, especially to our guest of honour and to the hosts who provided a wonderful venue and English breakfast served by Food Camp Finland.

To participate in the B3CF’s exclusive and unique breakfast meetings, get in touch with our team.
‍
Equally, B3CF are available to advise on practical issues related to Brexit, check out our Brexit page.