Supporting Investment in International talent and diversity in the Business World

The B3CF Skilled Internationals programme was launched on 28th February 2019. Introductions to the purpose of the programme were led by Garry Parker, B3CF chairman, who highlighted the need for skilled workers in Finland, referring to the EK statistics as of November last year, and the higher unemployment rate among foreigners in Helsinki. 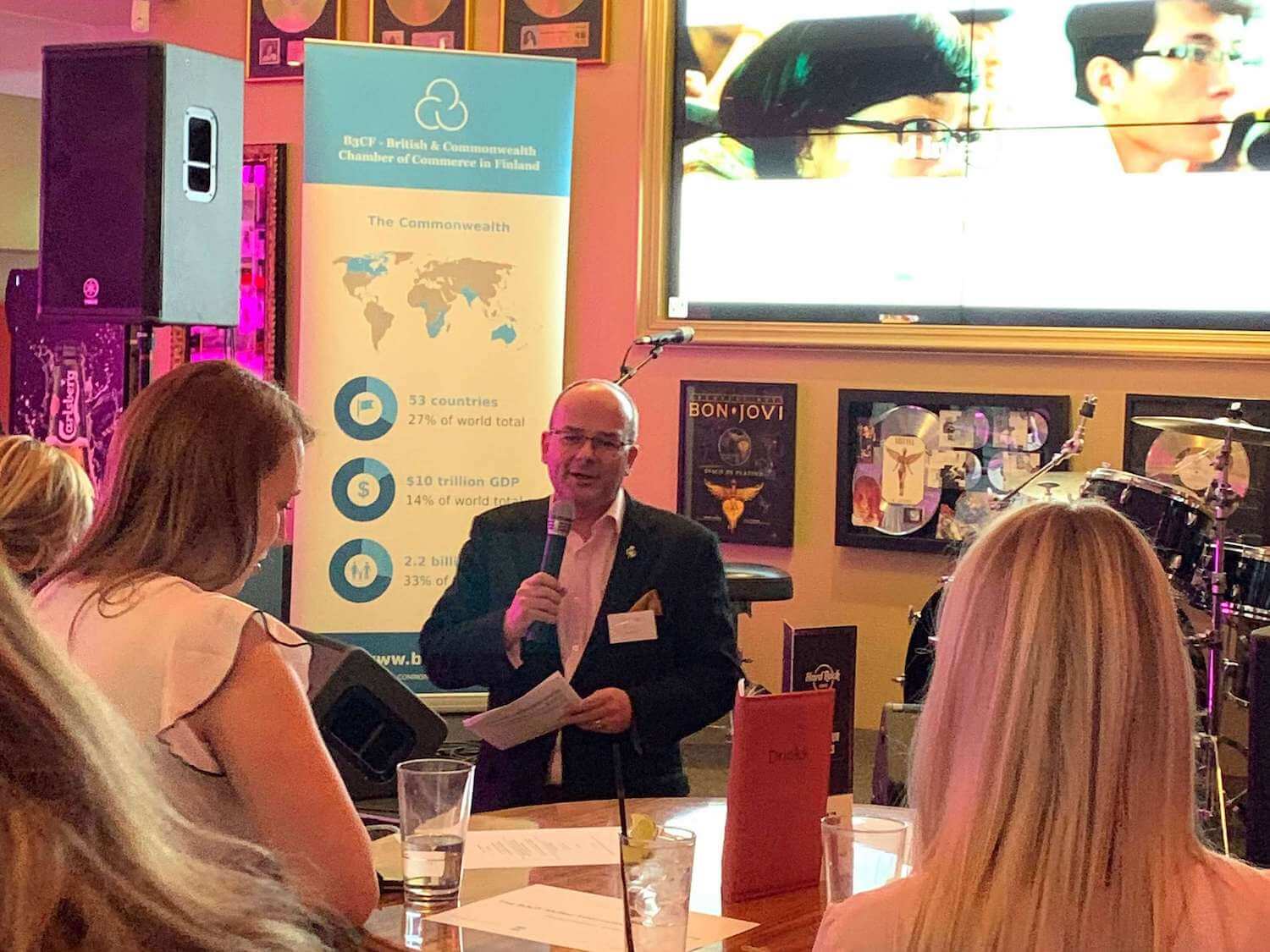 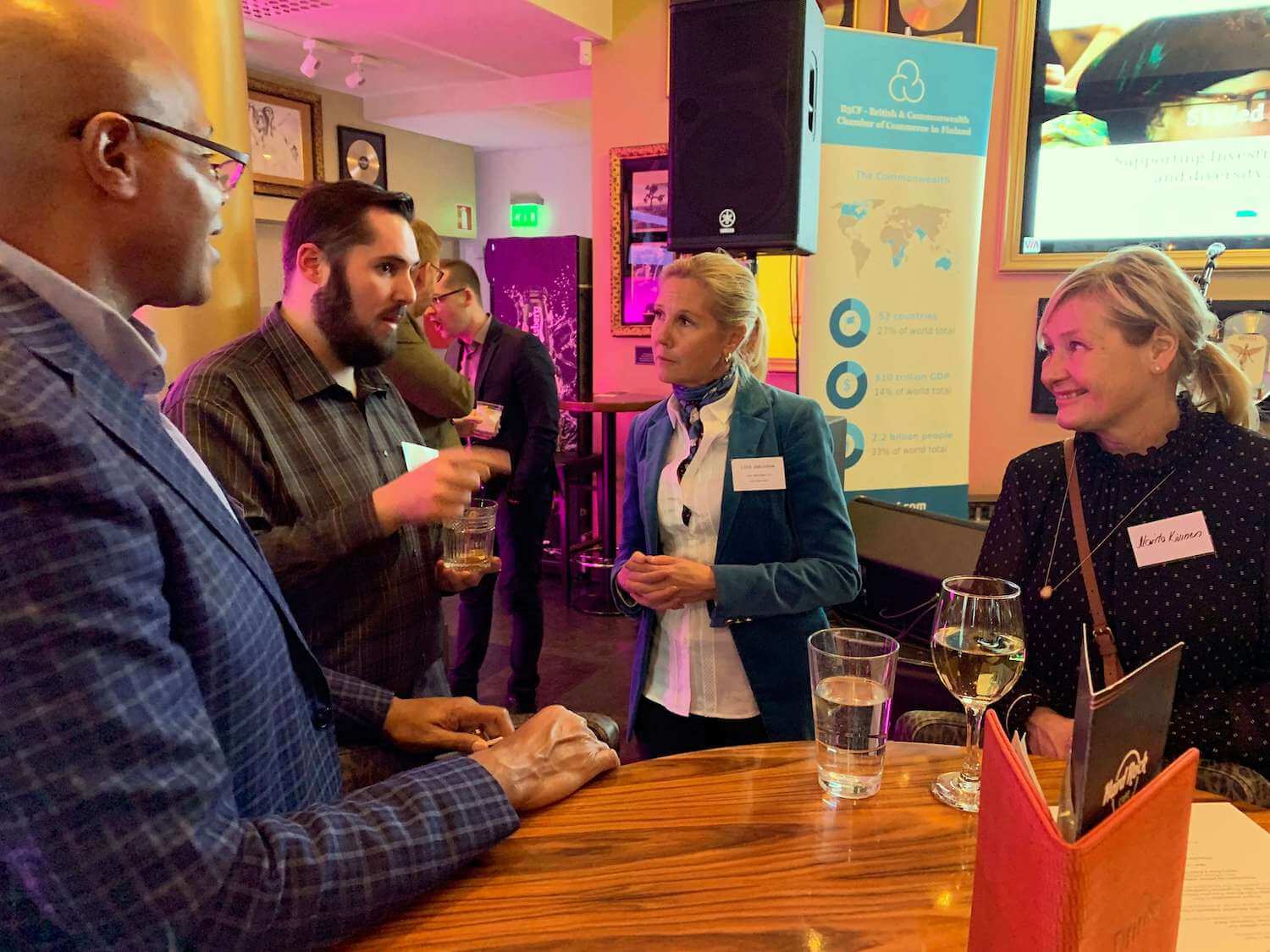 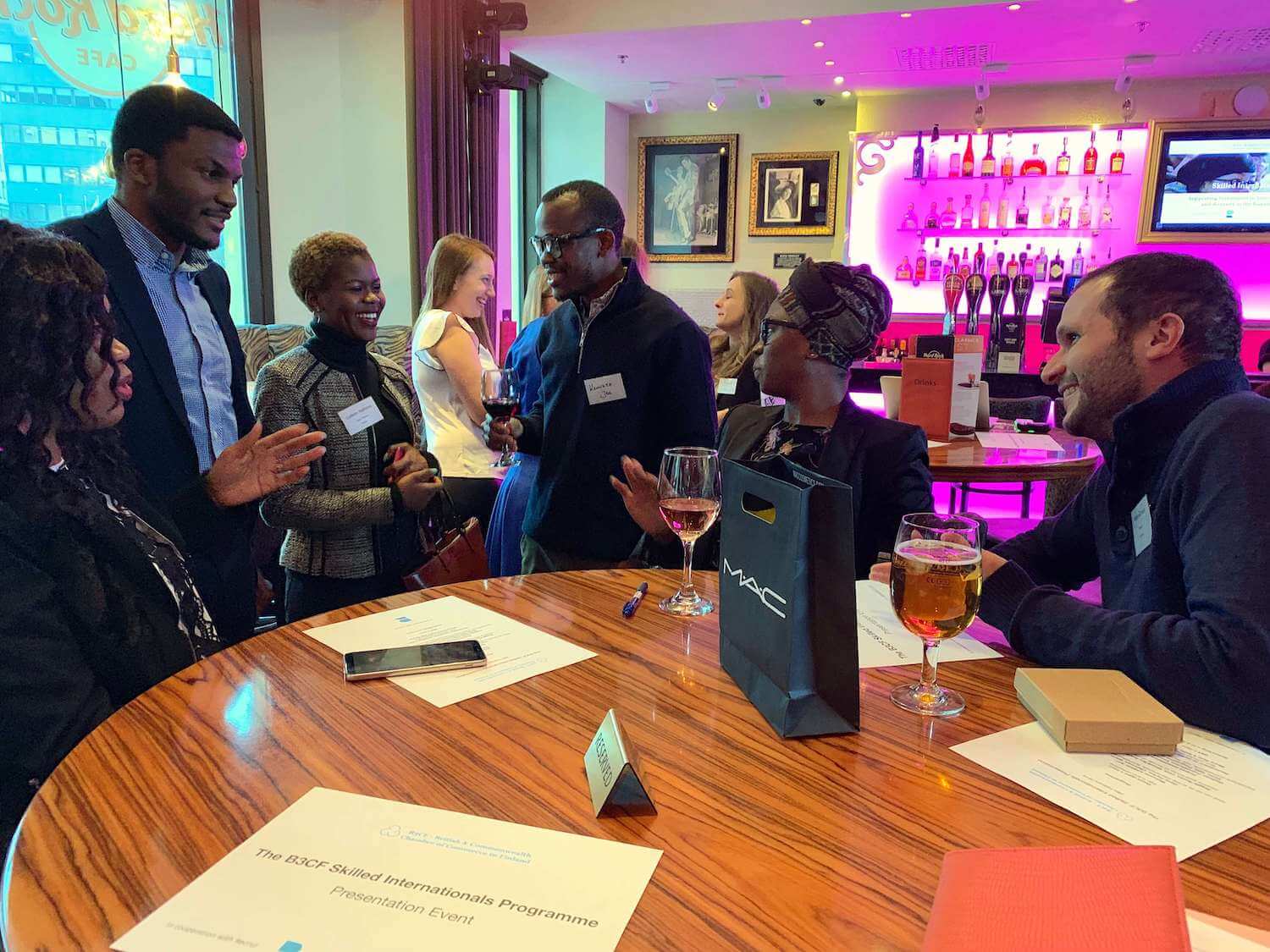 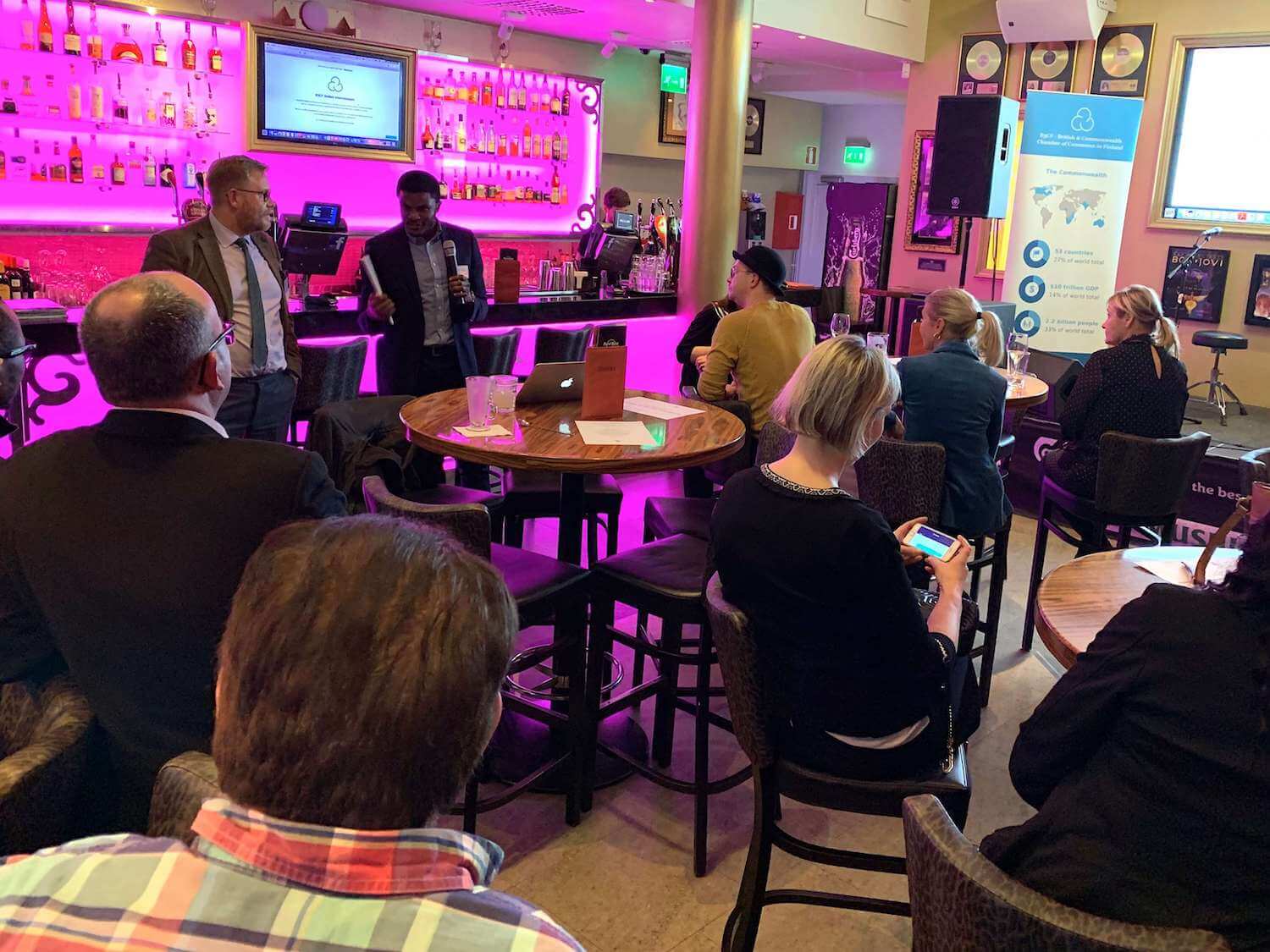 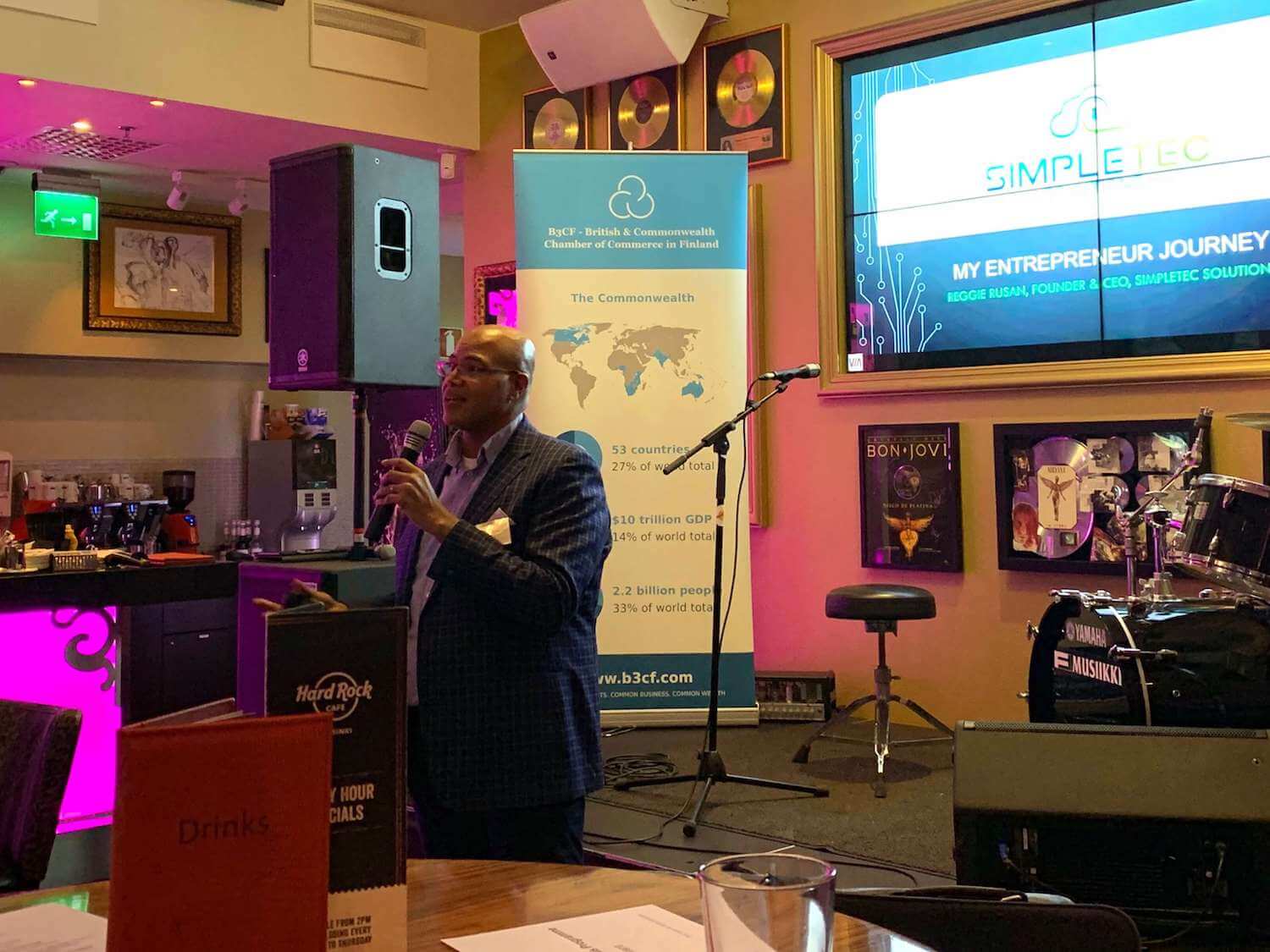 Garry championed the programme as part of the solution to the problem, pointing to the successful Canadian example of employment-based integration, and the role of organisations like B3CF in encouraging the internationalisation of businesses for growth.
‍
Reggie Rusan, CEO of SimpleTec Solutions, demonstrated the personal experiences and barriers to overcome as an outsider in Finnish society. He also highlighted the opportunities, calling Finland “the new land of opportunity”, invoking the ideology behind migration to the US. Reggie believes success is more than possible in Finland but that programmes like the Skilled Internationals would help break down barriers faced.

The programme itself was presented by Vladislav Dobrokhotov and Etchu Tabe, Executive Director and Programmes Officer at B3CF. Networking, meeting people, being actively visible to employers, were all factors they point to as being key to finding employment in Finland. The programme’s upcoming events will serve as hubs for introductions and matchmaking between companies and potential employees. 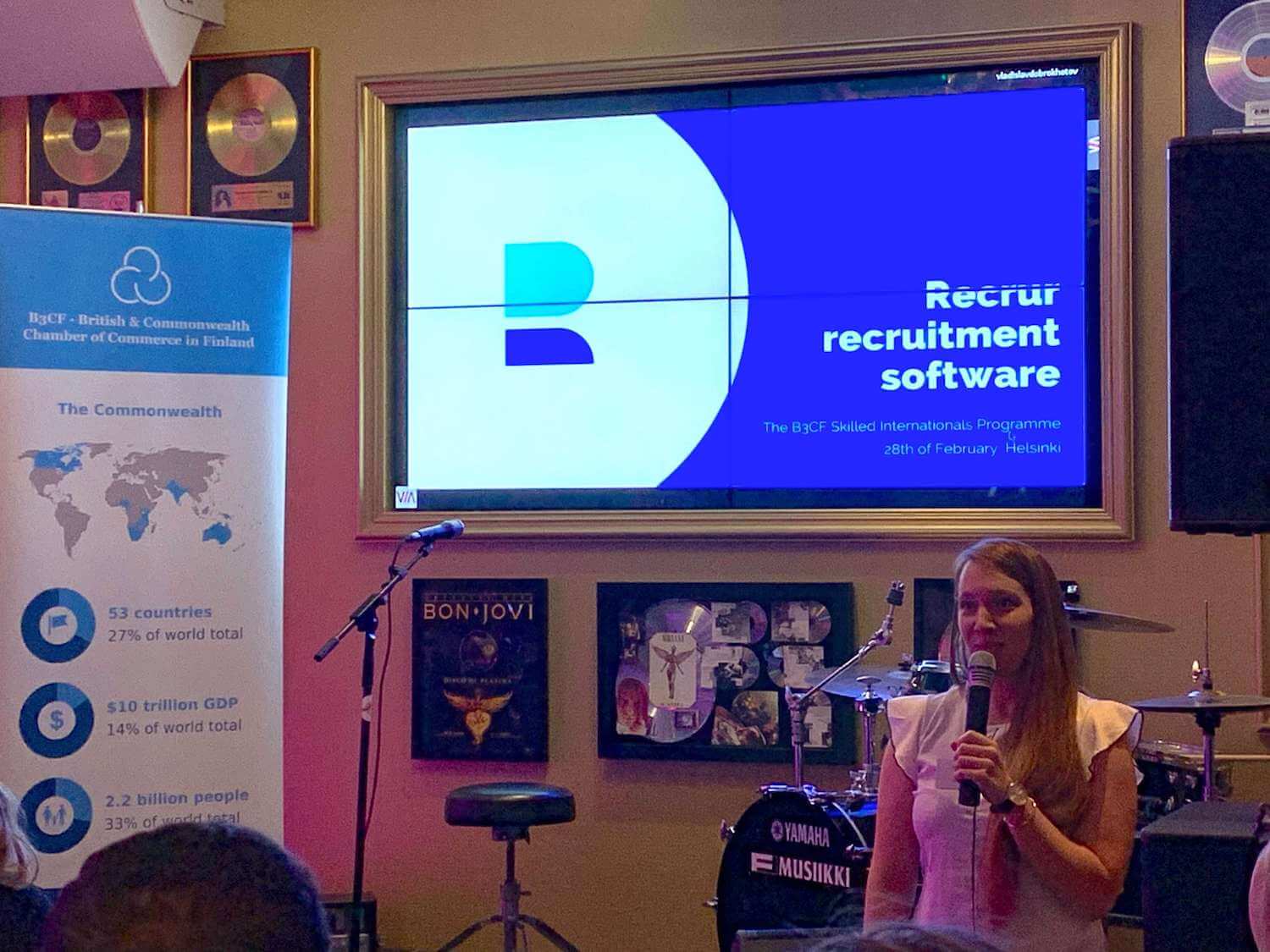 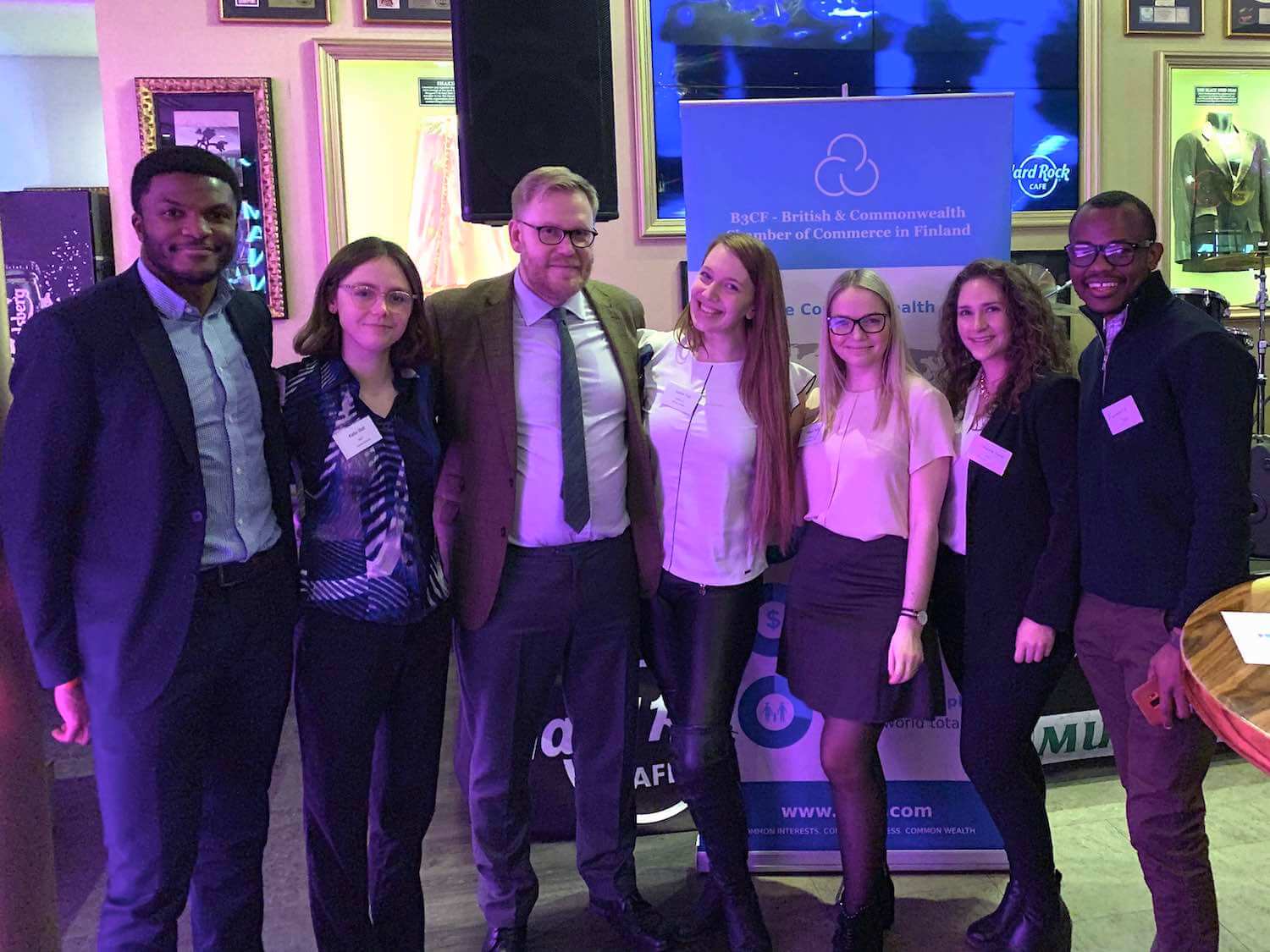 Recrur, an easy-to-use tool, which looks to simplify the application process while at the same time enhancing the employer-candidate relationship, will be used for the Skilled Internationals Programme. Katre Trei and Meery Reisi, Recrur, attended the event to present their new recruitment platform and were struck by the “nice atmosphere” and “easy going and talkative team of B3CF”.

An open Q&A section encouraged insightful comments and discussions about the ways current society functions and what can be done, before the networking session allowed for introductions and business cards to be swapped.

For more information about the programme and how you can get involved visit our webpage. Click any picture to see the whole gallery for the event.